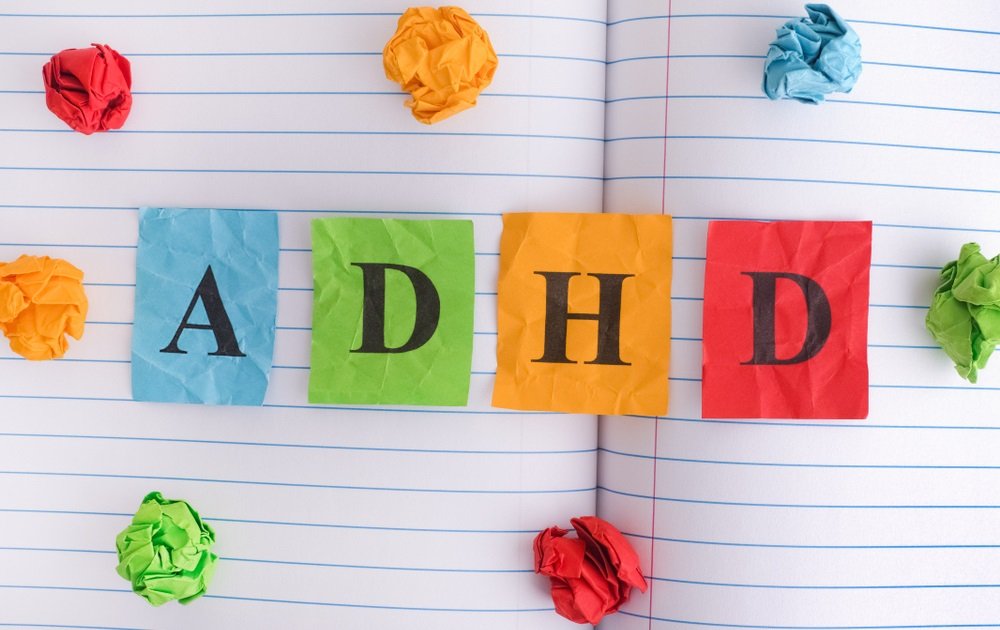 Attention Deficit and Hyperactivity Disorder (ADHD) is a psychiatric condition with many different criteria according to the Diagnostic and Statistical Manual, fifth edition (DSM-5), the most important book in psychology and psychiatry. It is characterized by inattention and hyperactivity in various degrees, and there are three main types of ADHD identified so far. The first one is a predominantly inattentive ADHD, which does not have significant hyperactive symptoms. The second type is a predominantly impulsive or hyperactive ADHD, which does not have significant symptoms of attention deficit. And the third is a combined ADHD when both inattention and hyperactive are predominant in the same patient.

ADHD is commonly diagnosed in children, but there are many adults undiagnosed with the disease. If you have found attention problems in your child or hyperactive behaviors, they may not be caused by ADHD, but it is important to report such behavior to a professional when it is affecting the social and academic performance in your child. The most important signs and symptoms you can identify are listed below: 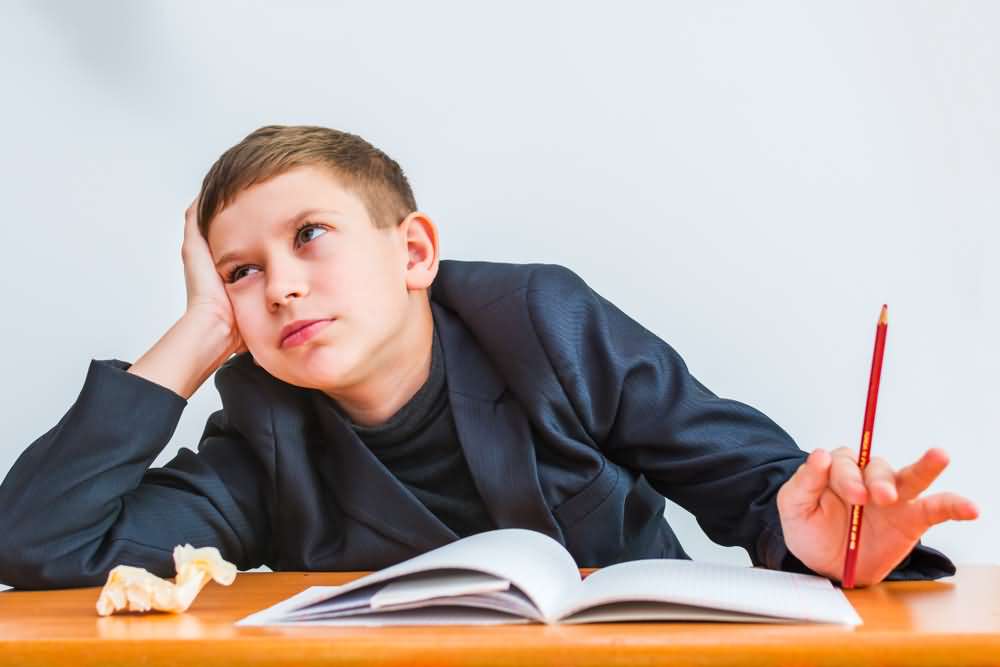 ADHD has both inattention symptoms and hyperactivity symptoms, and one of the most common inattention symptoms is a persistent lack of attention to details. These patients do not hold their focus for too long on a single object or thought, fail to use sufficient time to get a complete grasp of what’s in front of them. As a result, there are many details they can’t process and won’t remember. This symptom is associated with their difficulty to maintain their attention, and it may also be a result of their hyperactivity levels, running from one activity to the other without paying attention.