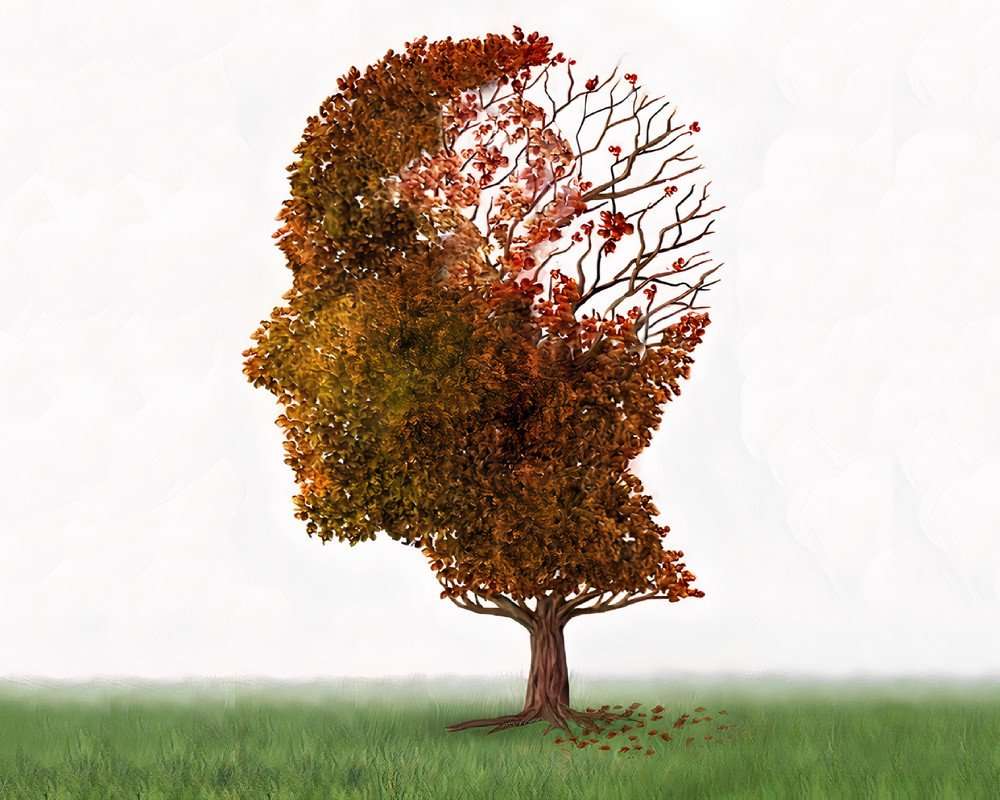 Middle-stage Alzheimer’s is typically the stage in which patients get diagnosed. The duration of this stage is the longest and last for a couple of years before progressing into a later stage.  BY this stage, Alzheimer’s patients may not be able to carry out simple tasks, therefore they need frequent care and assistance with their daily activities. The psychological impact of Alzheimer’s in this stage is significant. Family members may notice their patient is socially withdrawn or moody most of the day. Patients’ inability to express themselves well or carry out daily routine tasks may get them frustrated, impatient, and bizarrely behaving. Common AD Symptoms at this stage may include: