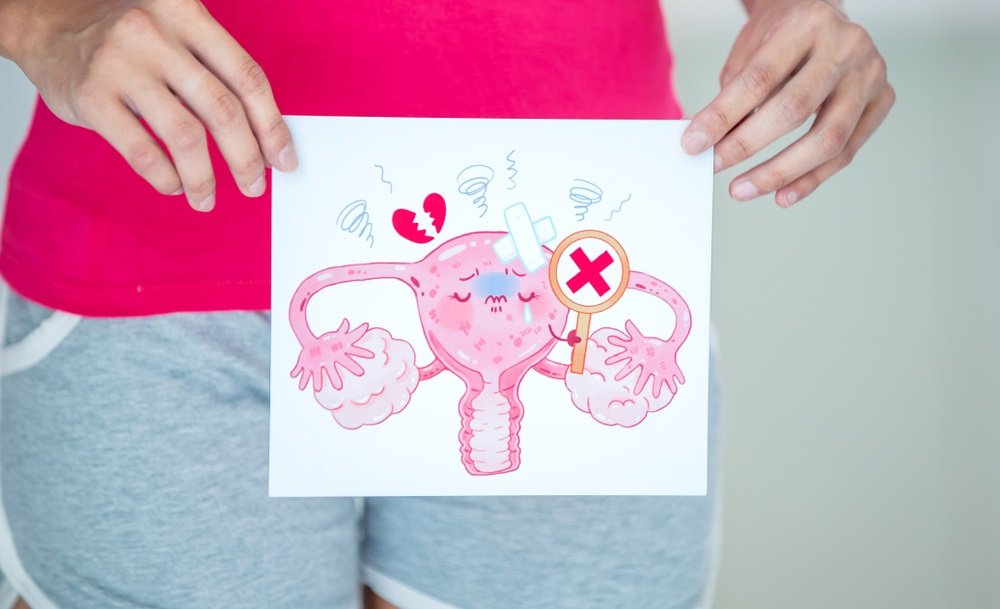 Cervix is a narrow part of the uterus that connects vagina to the uterus. Every year more than 13,000 women in the United States develop cervical cancer. Cancer of cervix is the 4th most common cause in women worldwide, despite the presence of highly advanced treatment and screening methods.

The most significant reason for predisposition of the cervix towards cancer is high cell turnover in the transformation zone. This area is characterized by constant epithelial shedding and differentiation of basal and parabasal cells to replace the old epithelial layer. Cervical Intraepithelial Neoplasia is the pre-malignant condition of cervical cancer which can be diagnosed with pap smear. It has 3 stages with different characteristic feature. With each passing stage, risk of cancer increases. Cervical cancer occurs when the abnormally growing cells attain the ability to invade the stroma of the cervix. 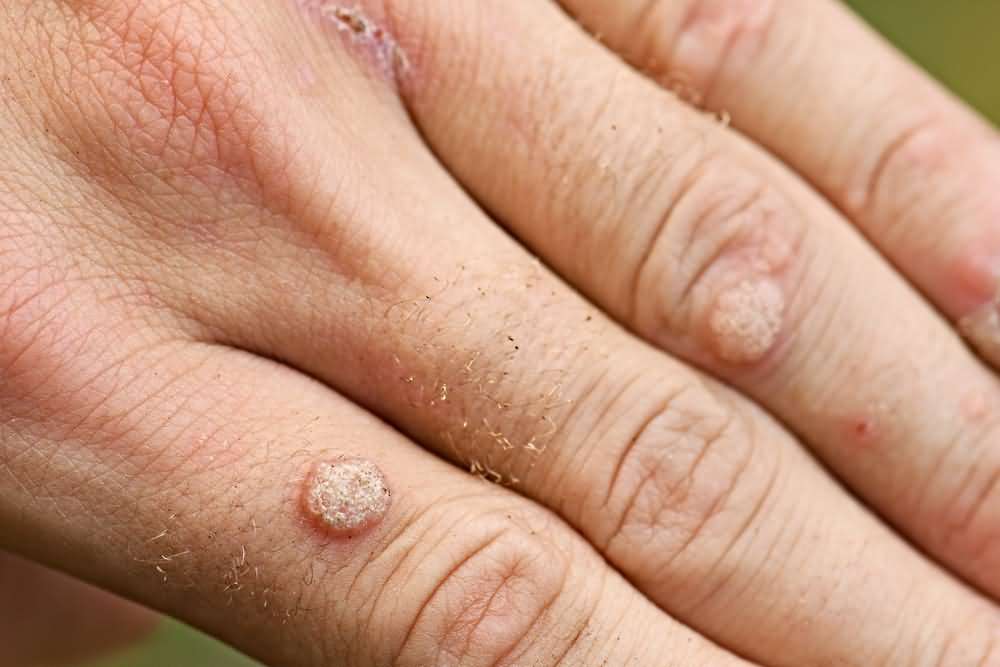 Research reveal that HPV (human papillomavirus) is single most important cause of cervical cancer. HPV is a group of 100 related viruses that can cause infection of the skin. genitals, mouth and throat. Few types cause genital warts and are known as “low risk” types. Other types have strong association with cancer of the cervix. They are “high risk” types. HPV 16 and 18 are considered as high-risk types.

Young women are major victim of cervical cancer and it is far less common in women over 30. Condoms are advised by the doctors in order to prevent the transmission of HPV infection from person to person. Women who start having sex at a young age are more prone to be infected with HPV. Multiple sex partners also increase the likelihood of getting an HPV infection. The Pap test is the best possible way to detect any malignant or pre-malignant cell changes. Few other tests try to find out the infectious agent itself by detecting DNA from HPV in the cells. HPV is incurable but the abnormal cell growth can be controlled. Vaccines are discovered that can prevent infection with some types of HPV.

HPV is known to infect of basal or para-basal cells. The next step in the life cycle is replication of its own DNA during basal cell differentiation resulting in amplification of its DNA. Capsid proteins are synthesized in the differentiated keratinocytes. Viral particles are assembled in host’s nucleus. Persistent infections are linked with incorporation of the viral genome into the host genome. The HPV life-cycle is controlled by few viral proteins. Significant viral proteins that control HPV life cycle are HPV E6, E7 and E2 proteins. These two proteins are synthesized early in the viral life cycle and are particularly helpful in downgrading the cellular growth of the host. They bind with several tumor suppressor proteins, cell cyclins, and cyclin-dependent kinases subsequently inactivating them. The tumor suppressor protein p53 and the retinoblastoma gene product pRB are inactivated by E6 and E7 proteins respectively.