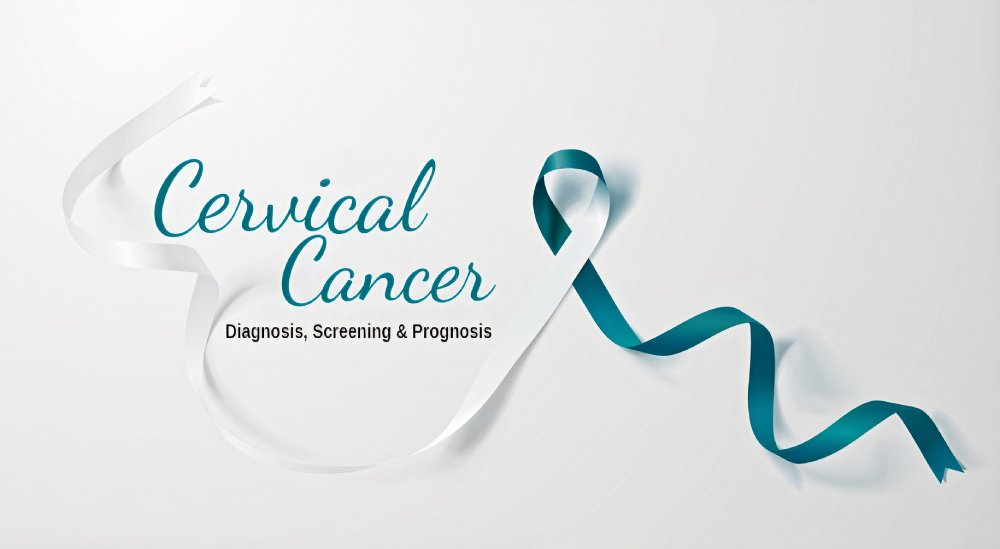 Cervical cancer can be diagnosed by the doctor on the basis of major symptoms like abnormal vaginal bleeding or pain during sex in the patient but tests are always required to confirm pre-malignant and malignant condition.

If there is a diagnosis of invasive cancer, additional specific tests are required before planning treatment of the patient. Patient is also referred to oncologist for chemotherapy.

A) Diagnosis and testing

In pelvic examination, the doctor looks for abnormal changes in her cervix, uterus, vagina, ovaries, and other nearby organs. Initially, doctor observes woman’s vulva outside the body. Instruments like speculum can be used to keep vaginal walls open. Bimanual pelvic exam involves insertion of 2 fingers of one hand inside the patient’s vagina while the other hand presses on the lower part of abdomen to check any unusual changes in uterus and ovaries. It is normally done in an outpatient setting. A Pap test is often done at the same time. Pap test can be ordered if it is not done previously. An abnormal Pap test result requires further tests to rule out risk of cervical cancer.

The following tests may be used to evaluate patient for cervical cancer: 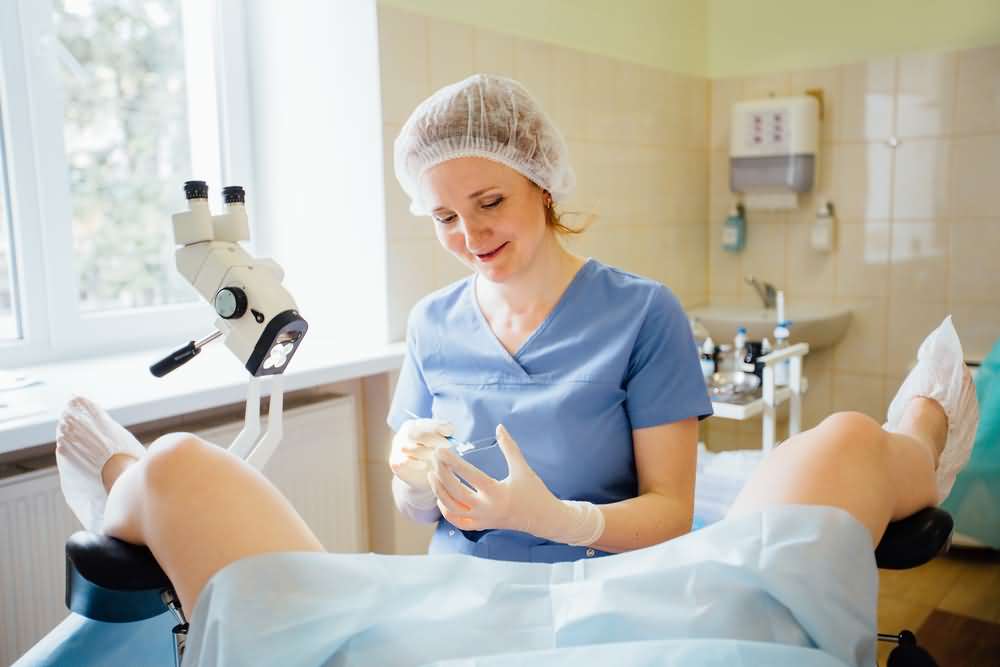 During a Pap test, the doctor takes samples of cervical cells by scraping the mucus lining of cervix and vagina.

There are two types of pap tests:

Results of pap tests are as follows: