Irregular menstruation due to hormonal problems often causes painful periods, a recurrent delay in periods with increased vaginal bleeding that does not reach to the point of becoming a hemorrhage. Sometimes patients may feel discomfort between one menstrual period and the next with light spotting once in a while.

Women with cervical cancer could also experience all of these symptoms, but they should be aware of a few things. For example, women who have not reached their pre-menopause should not start having irregular menstruations all of a sudden unless they are taking certain birth control pills and other special conditions. Irregular menstruation due to hormonal reasons does not commonly cause profuse hemorrhages, either. If you’re still having doubts, a smear test will clear your mind from worries in a very short time, so ask your doctor and do not delay your cervical cancer screening if you’re under reproductive years. 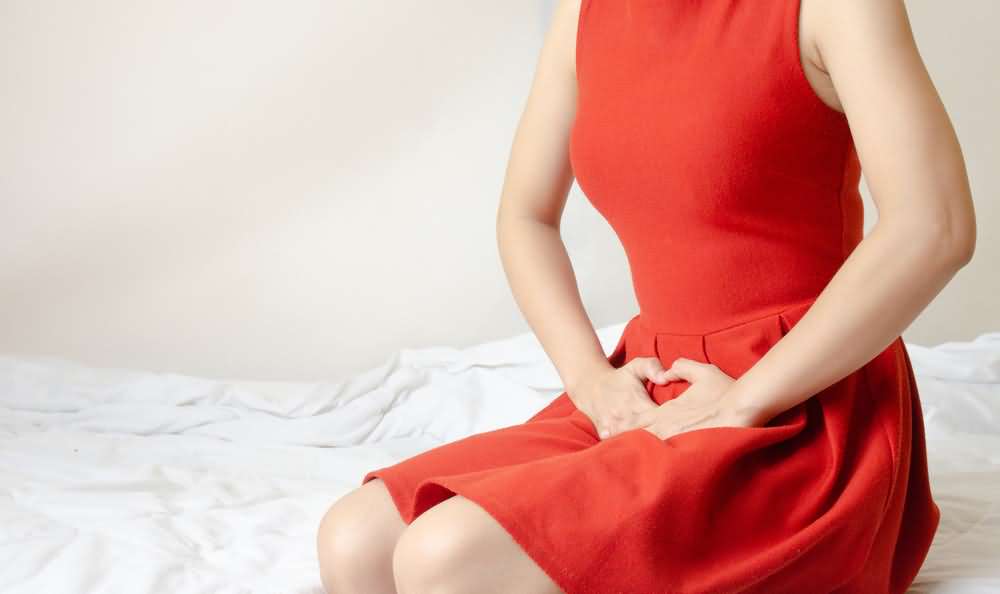 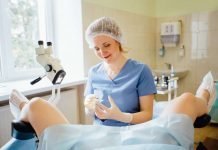 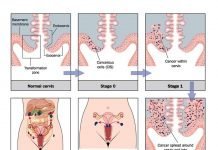 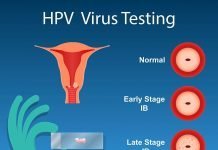 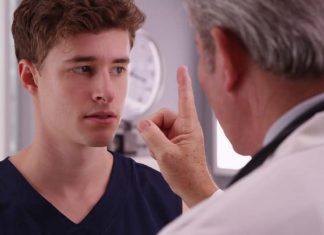 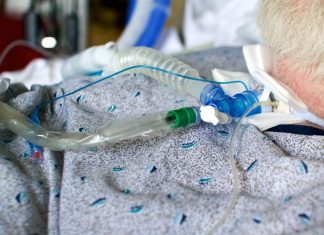