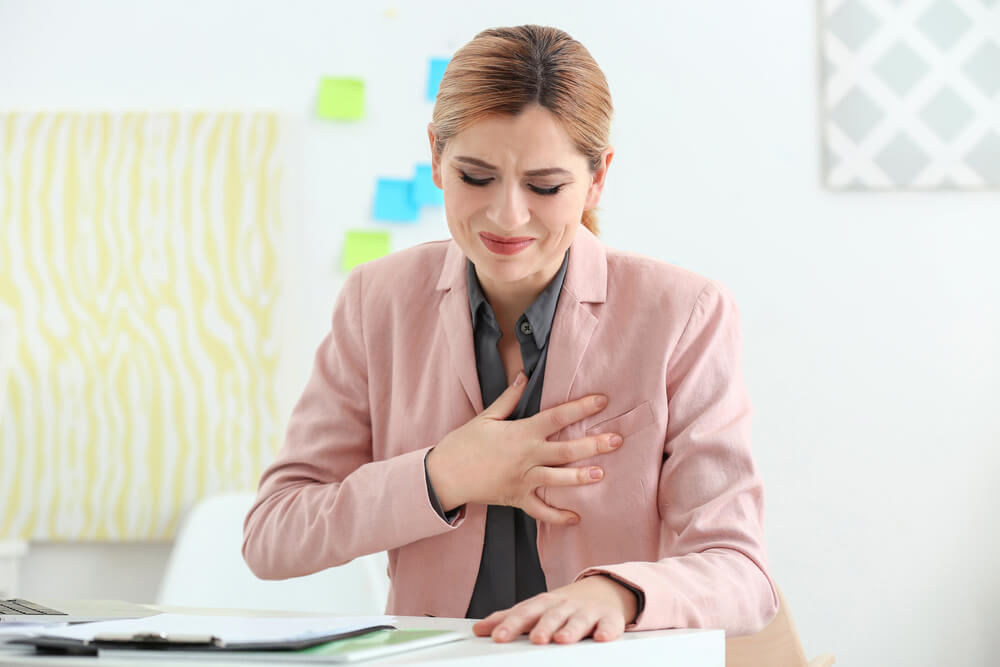 Our bodies are controlled mainly by 2 systems. Firstly, the nervous system, which is responsible for the rapid response actions. Secondly, the endocrine system, in which hormones become the central regulators of our metabolism, growth, mood, sleep, and sexuality. Both males and females have their respective sexual hormones that act to ensure the human race’s survival. However, women are more susceptible to changes in their hormonal balance than males since their hormonal system is more complex and acts on more organs with more substantial effect.

Human females are mammals who carry their fetuses within their uteri for 40 weeks and then feed them breast milk for 24 months. They undergo a sexual period every 28 days during which they ovulate, prepare their uteri for implantation of the zygote -human one cell embryo-, and if not, they menstruate or “bleed.” The menstrual cycle passes by 4 main phases: the follicular phase, ovulation, the luteal phase, and menstruation, and throughout the cycle, hormones fluctuate considerably. The main 2 hormones controlling the cycle at the ovary and uterus level are estrogen and progesterone. Estrogen is mainly concerned with uterine glands proliferation, preparing the ovary for ovulation, and some changes in the mammary glands. Progesterone is secreted gradually after ovulation by the cells surrounding the ovary -also known as the corpus luteum or “the yellow body” -. Progesterone increases the volume of secretions in the uterine glands. It causes vascular and secretory changes in the mammary glands. This phenomenon may be responsible for many women’s breast discomfort in the second half of their menstrual cycle.

Levels of both estrogen and progesterone vary widely depending on the day of the cycle. Estrogen levels are maximal just before ovulation and so are progesterone levels just after ovulation, their levels then keep declining steadily because of the effect of 2 hormones from the pituitary gland, Luteinizing hormone, and follicle-stimulating hormone, and the loss of the support by these 2 hormones causes the uterine glands to shed and menstruation to occur unless pregnancy occurs.

This fluctuation of hormonal levels causes systemic manifestations that range from mild body temperature changes, mild breast discomfort, and mood swings to aggravation of symptoms of other diseases. Usually, those changes are tolerated by most healthy women and result in no alterations of daily routine nor any need for medical care. Still, in a minority of women, such changes can become greatly exaggerated that they need medical care and strict control of their hormonal levels to control those symptoms.