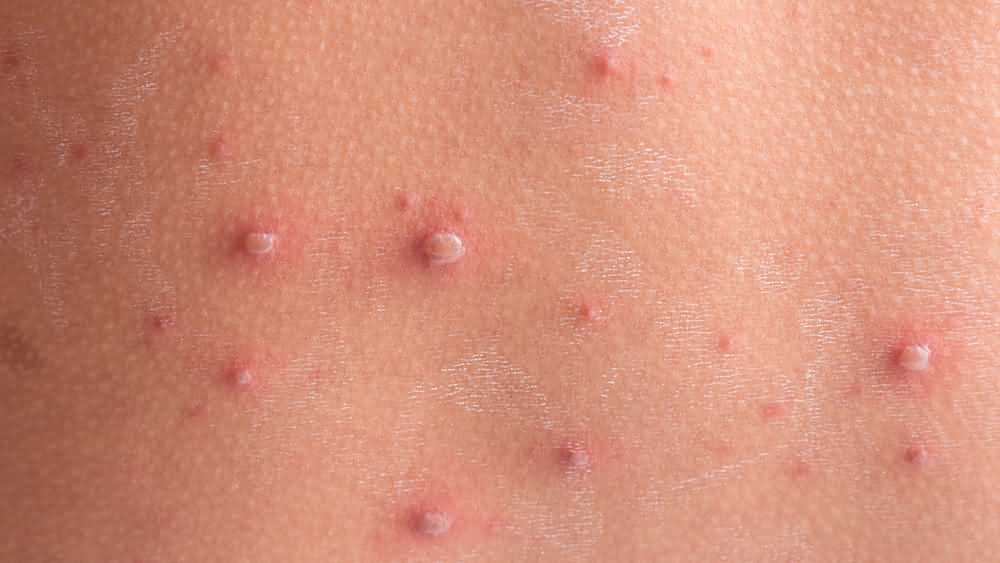 After 5-6 days from the appearance of the rash, fluid-filled vesicles starts to form. Blisters are generally thin-walled and tend to break after a while leaving an open scar. After 1-2 days, scab formation takes place. One of the most characteristic features of chickenpox lesions is the fact that all 3 stages of rash (reddish spots, blisters or vesicles and scabs) are present simultaneously on the whole body. If you see such symptoms in your child, rush to the doctor immediately for proper management. Treatment is generally related to the symptoms. Paracetamol and calamine lotion are generally prescribed to alleviate fever and itching respectively.

Most of the times, blisters crust up and get healed on their own in about 2 weeks. It is advised to keep your children away from public places to prevent other people from getting this highly contagious infection. Children should be given leave from school until their blisters have crusted over. The chickenpox vaccine is a great preventive strategy as it is said to be 99% effective in children. Immunocompromised children, pregnant women, leukemic patients and children less than 12 years are at a greater risk of getting this infection. 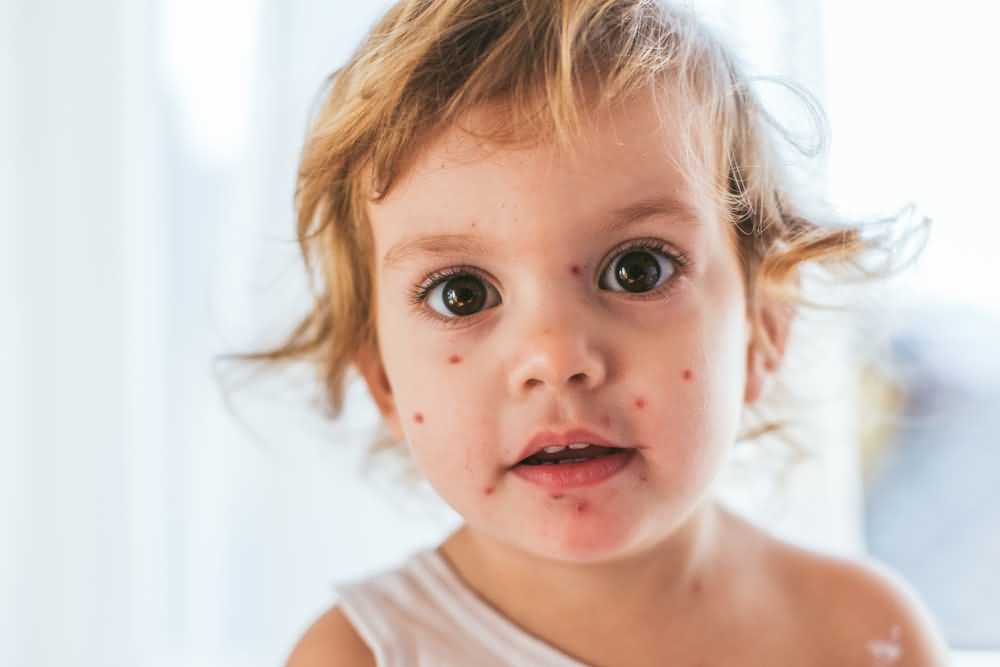