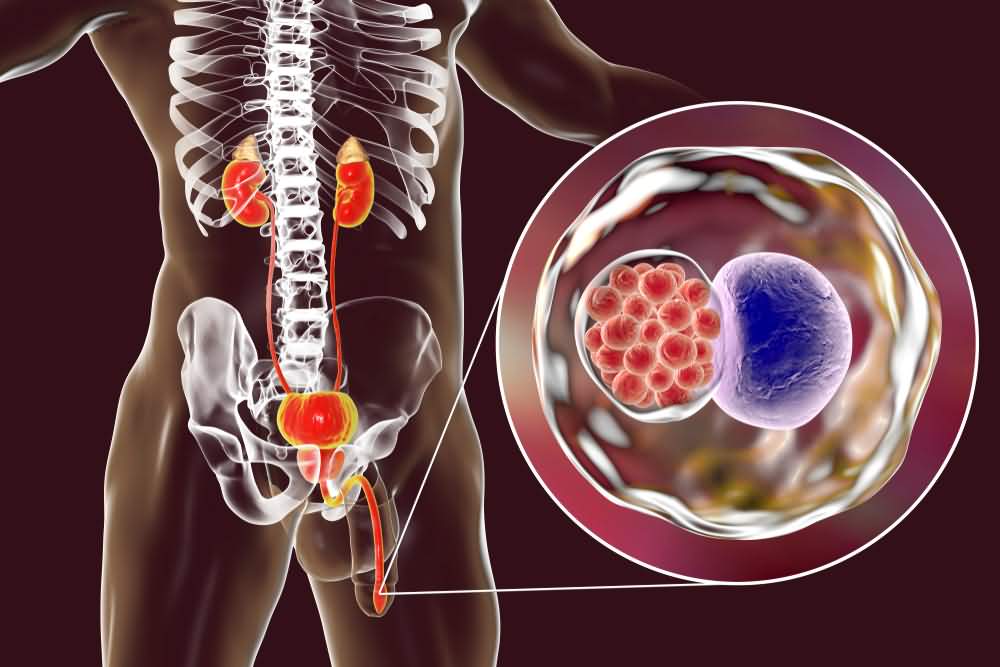 Before talking about the treatment of a sexually transmitted disease called chlamydia infection, we must know that prevention is the most critical step before any treatment.

Prevention is achieved by using a condom, and it is the most effective way to reduce the risk of chlamydial infection).

Condoms should be used with each new sexual intercourse and with infected sex partners who were diagnosed with a sexually transmitted disease before.

Nowadays, sexually transmitted diseases are treated easily by using antibiotics with different regimens to apply; it can be used in a single dose or multiple doses over several days.

Treatment of chlamydia infection takes from 5 to 10 days to clear the infection.

Also, the type of antibiotic that is used in the therapy differs according to the site of the infection (mainly urogenital in adults, the eyes in the newborn, which is referred to as ophthalmia neonatorum, and the lungs in case of infant pneumonia). Other important factors include pregnancy, and the severity of the infection because severely infected pregnant women may require hospitalisation.

Azithromycin and doxycycline are two antibiotics commonly used nowadays. Additionally, there are alternative antibiotics that can treat chlamydial infection, but instructions and the dosage are much more important than the type of antibiotic itself.

During the time of the therapy, the patient should abstain from sexual intercourse until completing the antibiotic therapy for two reasons:

Test-of-cure is not recommended in case of urogenital chlamydial infection (infection of urethra or vagina), but in case of pregnant females test-of-cure is advised 3-4 weeks after treatment because of severe consequences and complications for both mothers and infants.

A single and large dose of Azithromycin (1 g) orally. Or Doxycycline twice a day per one week at a dose of 100 mg orally.

Azithromycin and doxycycline are commonly used, but erythromycin is considered an alternative regimen or comes in the second position because of the side effect of the drug that causes gastrointestinal upsets.

The risk of reinfection is not uncommon. This is not due to the infection’s contagiousness but due to the act of sexual activity with multiple sex partners. Thus, as mentioned before, prevention with a condom is much more important than the treatment itself.

In addition, treatment of sexual partners is essential to prevent reinfection of the diseased person and infection of other persons who have sex with him/her.

If the sexual partner refuses to come, he/she may receive the treatment without the need for evaluation or examination. However, if the infection persists after receiving the treatment, evaluation and examination are mandatory because of the probability of co-infection with other organisms as in case of syphilis or gonorrhoea, or resistance of chlamydia trachomatis to the antibiotic that is currently used. Thus, you may need to change the type of antibiotic based on culture (one of many types of investigation at hand).

Treatment of the sex partner is the same as the patient presented and diagnosed with chlamydial infection with the same dosage and instructions.

And, as mentioned before, there should be no sexual intercourse during the period of treatment and until the disappearance of symptoms.

In the case of treating pregnant females, some drugs are contraindicated in pregnancy because of their side effects on mothers and infants.

Azithromycin is the safest treatment recommended for pregnant women, but doxycycline is contraindicated, especially after the third month of pregnancy.

Levofloxacin and ofloxacin are contraindicated during breastfeeding.

In spite of urogenital chlamydial infection in non-pregnant women, test-of-cure (repeated cultures) is indicated 3- 4 weeks after the treatment.