There were vague reports of a new virus from China that appeared on social media in early January with apocalyptic headlines indicating a new virus with a high death toll. Due to the political nature of China, it is quite hard to get accurate numbers on a local level and the current statistics of the virus seem to be misleading judging by the rapid spread of the virus and the number of countries in which it appeared in the past 10 days, So what is happening and should we be worried?

What is a virus and why are they dangerous?

Viruses are not living organisms, or to be precise, they are not living organisms in the known definition. They can’t reproduce nor eat on their own, and they don’t have any organic material except for their genetic material and a few proteins. The common characteristic of viruses is that they need a host to reproduce. They infect cells, enslave them and use them to produce new viruses. Most viruses on earth are not targeted towards humans and can’t infect them, but rather infect bacteria, nonetheless, the most lethal infectious killers worldwide next to malaria are viruses. In 1918, an influenza virus pandemic killed more than 20 million humans and was one of the most lethal pandemics in history, shadowed only by the plague of the 14th century.

The reason why viruses are currently more dangerous than bacteria is that they are very hard to cure by medications, most viruses are only treated symptomatically, which means that we only treat problems related to the infection as they appear and not the infection itself unlike bacteria which are treated by antibiotics, and that’s why people with weaker immune systems especially the elderly and the young are at an increased risk of death from these infections. Viruses can produce a multitude of manifestations and can virtually affect all body organs -except for some highly specialized viruses-. They can cause respiratory tract infections, urinary tract infections, meningitis, encephalitis -infection of the brain substance itself-, arthritis, gastrointestinal tract infections, pericarditis and myocarditis -inflammation of the heart muscle-. 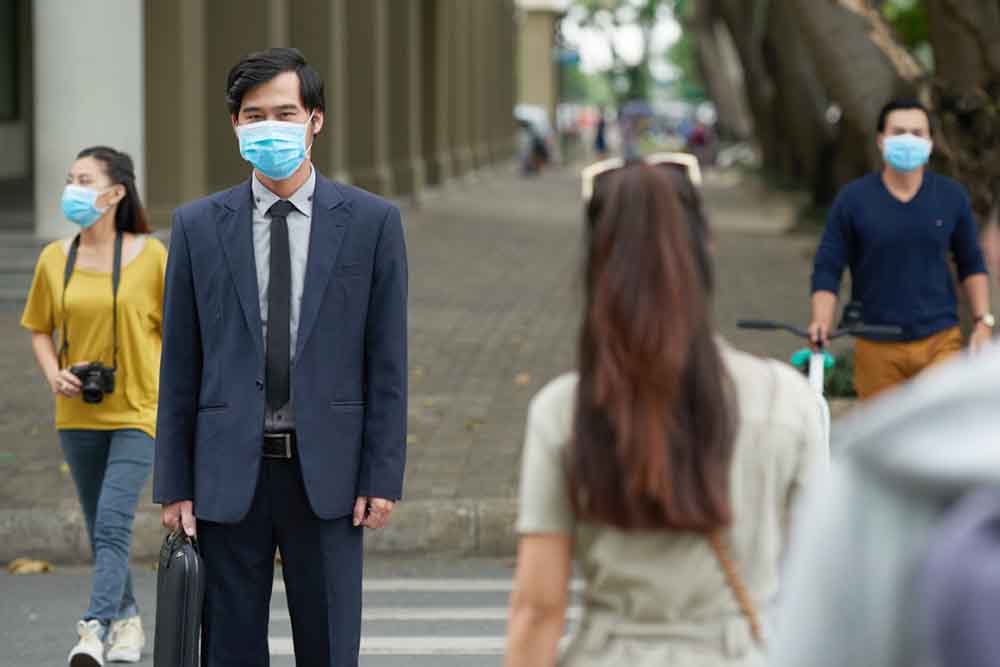