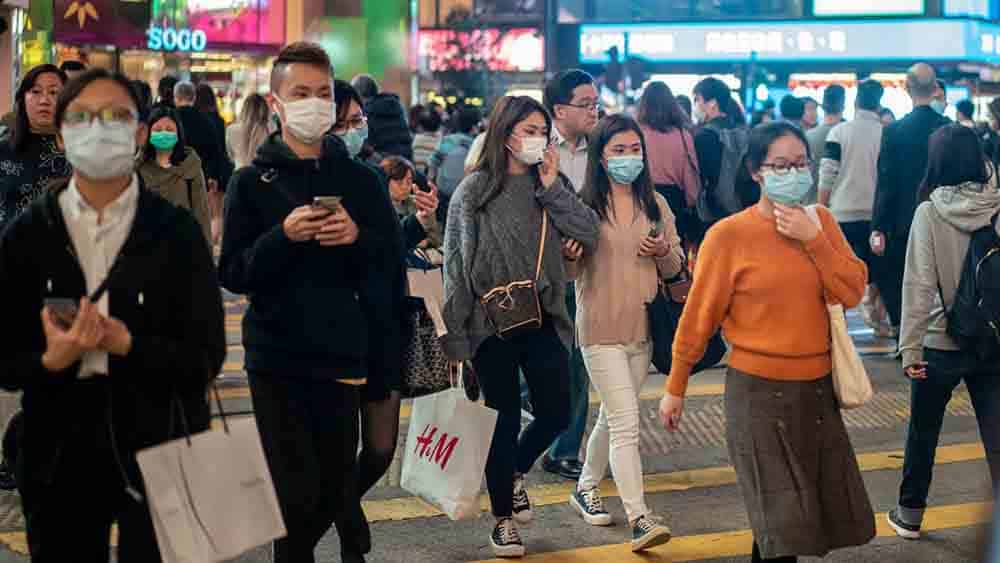 Ever since it was discovered In China, the new coronavirus 2019 “2019-nCoV” is in a steady rise both in the number of cases and mortality. Yesterday, the World Health organization increased its risk stratification for the disease to high threat. Countries all over the world have placed a travel ban on all foreigners coming from the area believed to be the birthplace of the virus. Australia and the US have also put a temporary embargo on many Chinese goods, and Apple has closed its Chinese stores indeterminately.

As of today, the 2nd of February, the number of cases all over the world has exceeded 12,000 and the number of deaths is approaching 300, judging by the rate of new cases and the incubation period of the virus of 14 days, it is safe to say that the virus has not yet reached its peak, and the number of cases are expected to rise even more. Dr. Anthony S. Fauci, the director of the National Institute of Allergy and Infectious Diseases justified the American travel ban by the fact that we still don’t know enough about the virus and the number of unknowns makes taking preventive measures difficult. The number of cases outside mainland China is still about 100 however, many health officials believe that this is due to the lack of effective health facilities to detect cases in developing countries rather than effective preventive health services in those countries.

Since the virus was confirmed to transfer by person-to-person contact, health authorities all over the world have urged people to take precautions to prevent its spread just like all respiratory diseases, such measures include wearing protective face masks in crowded and public places, the most effective and affordable one is the N95 mask rather than the traditional “surgical” mask which serves mostly as a protection to others rather than to self, regularly washing the hands before eating or touching the face and mouth and sneezing or coughing in handkerchiefs and disposing them immediately afterwards. Reporting any respiratory illness with symptoms resembling influenza is also crucial, especially if you have been to China or East Asia in the past 2 months, such symptoms include fever, muscle pains, runny nose and sore throat. Such reporting not only protects others from the risk of infection, but also ensures that you get the best care at the earliest time.

Despite how exaggerated the image is in the mainstream media, there is no need for unnecessary worry beyond the previously mentioned preventive measures. The virus is still not infective enough to cause a pandemic and its death rate has not yet approached that of many other respiratory diseases discovered in the past 10 years alone. If you live outside mainland China, there is no need to stay at home and avoid going to work or to prevent your children from going to school. According to the WHO, the virus is still largely limited to Hubei in mainland China with no sign of other foci of spread worldwide. Stay updated regarding recommendations of health authorities in your area and follow them closely.