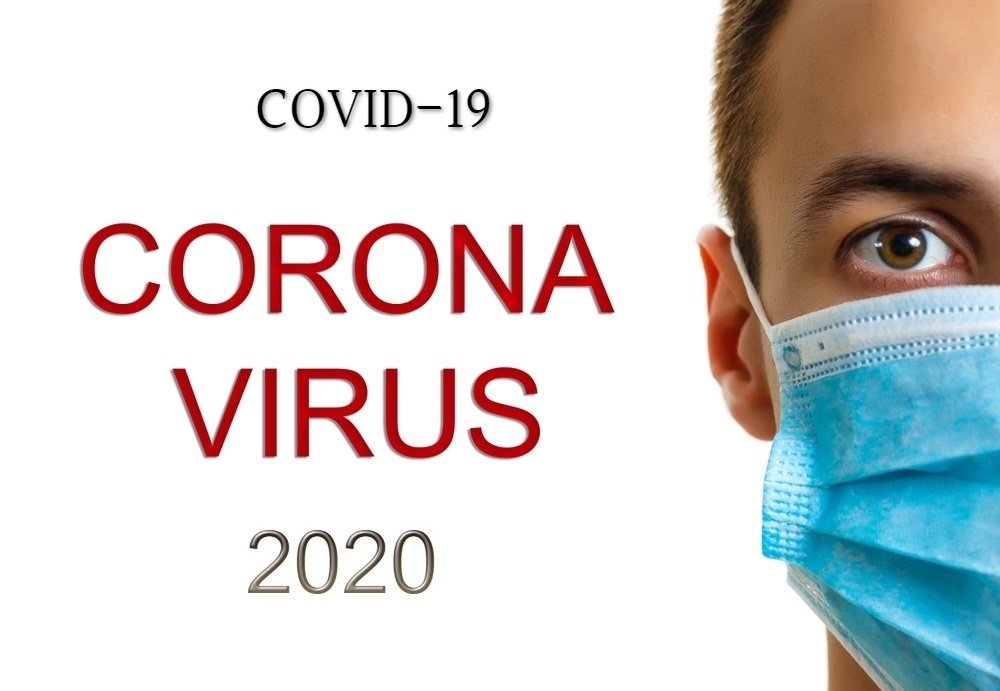 Since the Chinese government announced the coronavirus outbreak earlier this year, the number of cases is in a constant increase amid international worries that the outbreak might turn into a pandemic any time soon. The virus started in the crowded city of Wuhan and specifically in the wet markets where all sorts of exotic animals are consumed in the form of popular Chinese dishes.

As of today, the 30th of January 2020, the number of cases rose to more than 6000 cases with many hundreds still undergoing screening and quarantine at airports all over the world, this number is more than that of the SARS outbreak caused by the same virus family 17 years ago. The death toll rose to 132 and the number of recovered is 110. The city of Wuhan and many other large cities in mainland China have instructed all government officials to work from home and delayed all festivals and celebrations of the Chinese New Year until the 2nd of February, in a bid to discourage the Chinese and other tourists from traveling. The Chinese president Xi Jinping vowed to do all what he can to tackle and quarantine the virus. More than 90 cases of the virus have been reported outside mainland China, most of them are in South-East Asia, but others have also been reported in Europe, the USA, Africa and the first Middle Eastern case has been reported in the UAE.

The city of Wuhan has already depleted its medical resources and emergency measures are being carried out to supply it with medical personnel and equipment. Until today, the Chinese government dispatched hundreds of medical personnel including doctors, nurses and technicians to Wuhan to support the collapsing medical system in the city, and new hospitals are being built to accommodate new expected cases. Chinese and international microbiologists have isolated the virus from humans and are currently trying to develop a vaccine.

The World Health organization warned that unless strict and decisive action is carried out all over the world to stop the virus and prevent its spread, severe consequences may develop, especially after person-to-person spread was confirmed in Germany, Vietnam and Japan, a worrying sign that the virus can turn into a pandemic any time soon. Many countries have already started evacuating its citizens from the city of Wuhan including Britain and the US. Many scientists warned that the virus hasn’t yet shown its full strength since it’s hard to predict its fatality when thousands are still undergoing treatment, and it doesn’t show any sign of regression after a rise of new cases by 30% that occurred overnight.

Most countries have issued travel warning to mainland China until the situation comes under control. Other precautions include not consuming any exotic food imported from China and the rapid reporting of any signs of the flu if you visited any of the centers of the outbreak in the past 2 months. 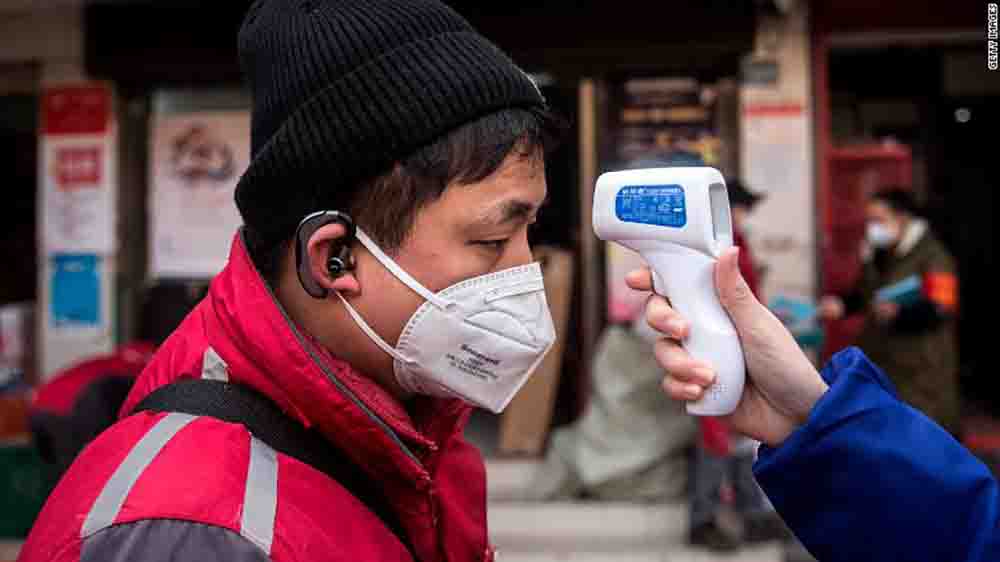