The combination of fever and cough is highly suggestive of infection in the respiratory system. This combination alone is enough to suspect coronavirus in patients who have been in infected areas, such as the Wuhan region in China and other parts where the virus has become a public health concern. Still, this combination is also common in common cold, influenza, and many other non-lethal respiratory illnesses.

Cough is typically non-productive, which means it does not produce phlegm. Instead, it is a type of dry and frequent cough that releases droplets of infection to the air. As such, if you’re coughing in public places, it is a good idea to cover yourself for the sake of others. 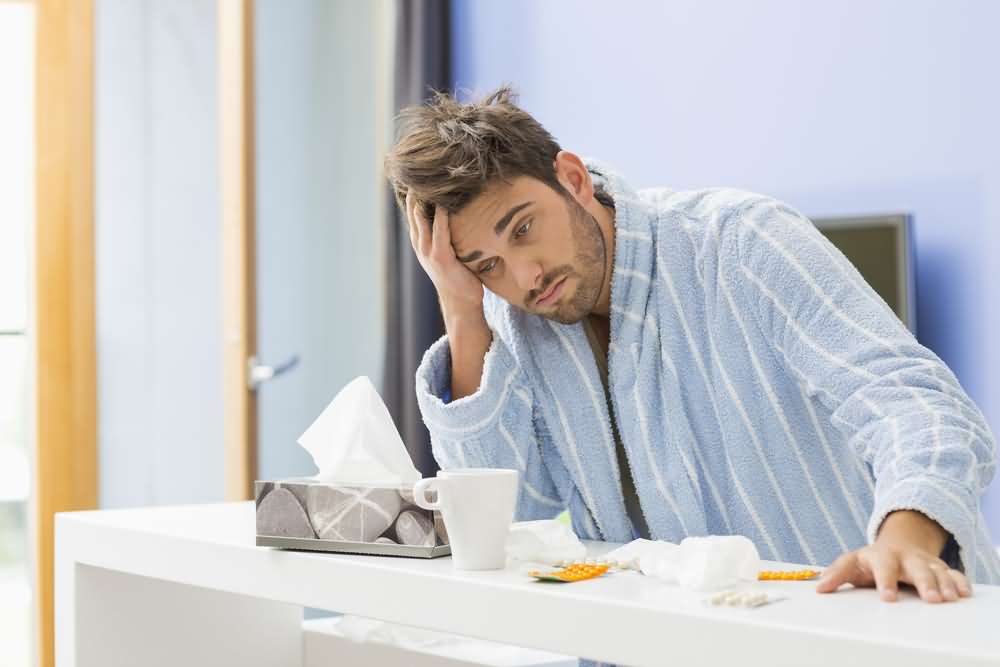