Its exact cause of origin still eludes the medical community; however, its symptomatology has been clearly established. The most common symptoms associated with Crohn’s disease are abdominal pain, diarrhea, fever, weight loss, and rectal bleeding, amongst others.

Curiously enough, the inflammatory response that characterizes Crohn’s disease can affect the entirety of the digestive tract, from the mouth to the anus. Although, the most frequent location is the terminal ileum or the most distal portion of the small intestine. However, if left untreated it can manifest outside of the digestive tract and affect the patient’s joints, skin, liver, and eyes. 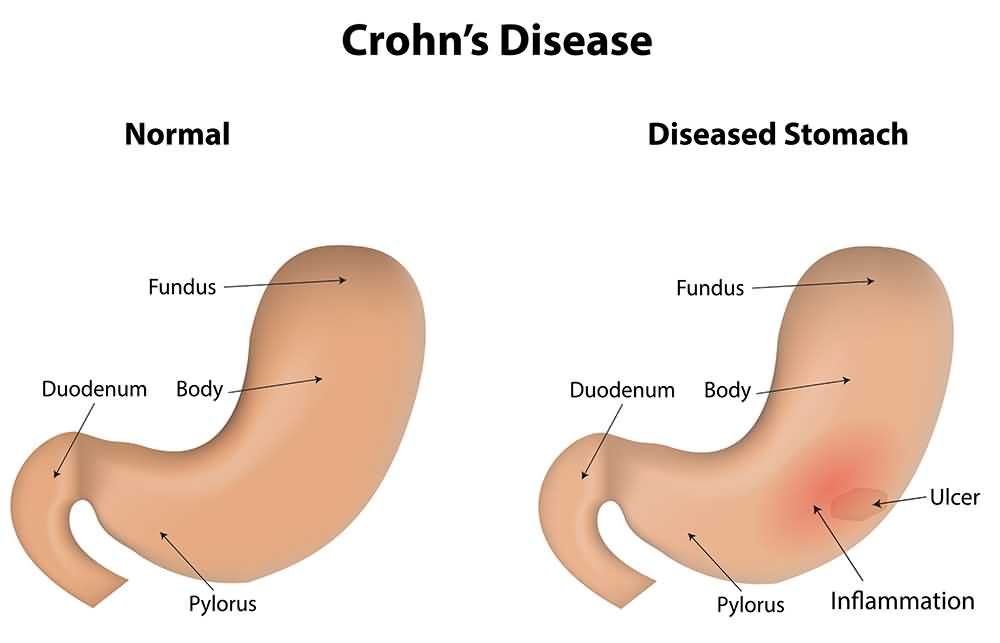 Crohn’s disease usually develops during young age, typically around the second or third decade of life. However, early-onset Crohn’s is not unheard of, nor are manifestations later in life. The treatment for this disease must be individualized for each patient, and the doctor must take into account the evolution, location, involvement, and degree of the inflammatory response that is observed.

Although the exact cause of this disease is not currently known, everything suggests that there are multiple factors involved in its development. Currently, there are many hypotheses but the most widely accepted one is that a genetic predisposition exists that creates an alteration to the patient’s immunological response to specific foods or bacterial antigens. Other theories place emphasis on the body’s ability to respond to a variety of infectious processes as the root cause of the disease, with several microorganisms identified as likely culprits.

It is important to mention the very real possibility of malignancy during the course of the disease. Patients experience a noticeably increased risk of developing tumors, especially of the colon, when compared to the general population. Furthermore, the risk increases progressively after 10 years, and as such, early diagnosis becomes crucial to the wellbeing and life expectancy of patients unfortunate enough to suffer from this condition.

In order to facilitate early diagnosis, let us become familiar with the most telling signs of Crohn’s disease.

The symptomatology of Crohn’s disease will depend largely on the anatomical location as well as the severity of the body’s inflammatory response; however, the following symptoms are present in virtually all diagnosed cases of Crohn’s disease. 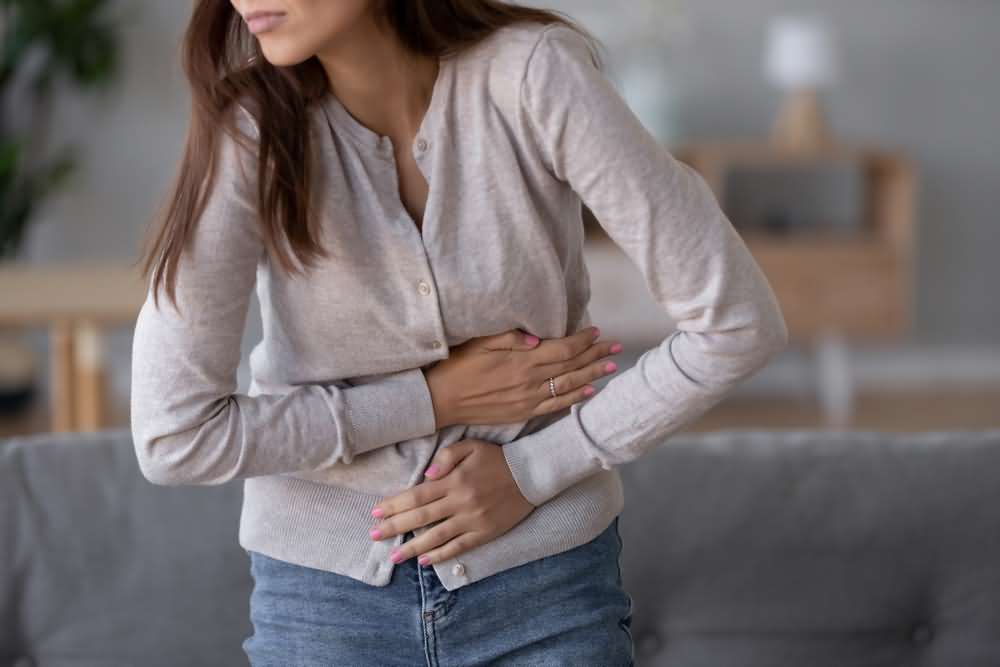 One of the defining characteristics of all intestinal inflammatory disease is the presence of abdominal pain. However, abdominal pain is commonly observed in patients dealing with a host of related issues as well, such as appendicitis, ulcers, cholecystitis, pancreatitis, and ulcerative colitis. Therefore, it is important that we learn to recognize and differentiate the various types of abdominal pain, including those which are associated with Crohn’s disease.

The principal way in which abdominal pain is clinically differentiated is to categorize it by location. In fact, communicating where the sensation of pain is located in one of the most important diagnostic tools used in medical practice.

As such, the abdomen is divided into four quadrants along a center axis that is intersected by the navel. Therefore, pain can be said to be located in the right upper quadrant, left upper quadrant, right lower quadrant, or left lower quadrant. Because each quadrant contains different organs and structures, the presence of pain in each area can help to indicate its cause. Additionally, because Crohn’s disease can manifest anywhere along the intestinal tract, the location of the pain can help with diagnosis and treatment.