Many food items contain harmful organisms that are destroyed during the cooking procedure. If you don’t store the food properly or do not follow proper hygiene measures such as washing your hands or storing the uncooked meat in the fridge. These food items become spoiled and contaminated with the bacterial infestation. Eating spoiled foods can cause food poisoning, which can be very severe in certain conditions.

Several organisms can cause food poisoning, which is why there are several symptoms. The symptoms of food poisoning vary from one person to another depending on their immunity, and they include the following: 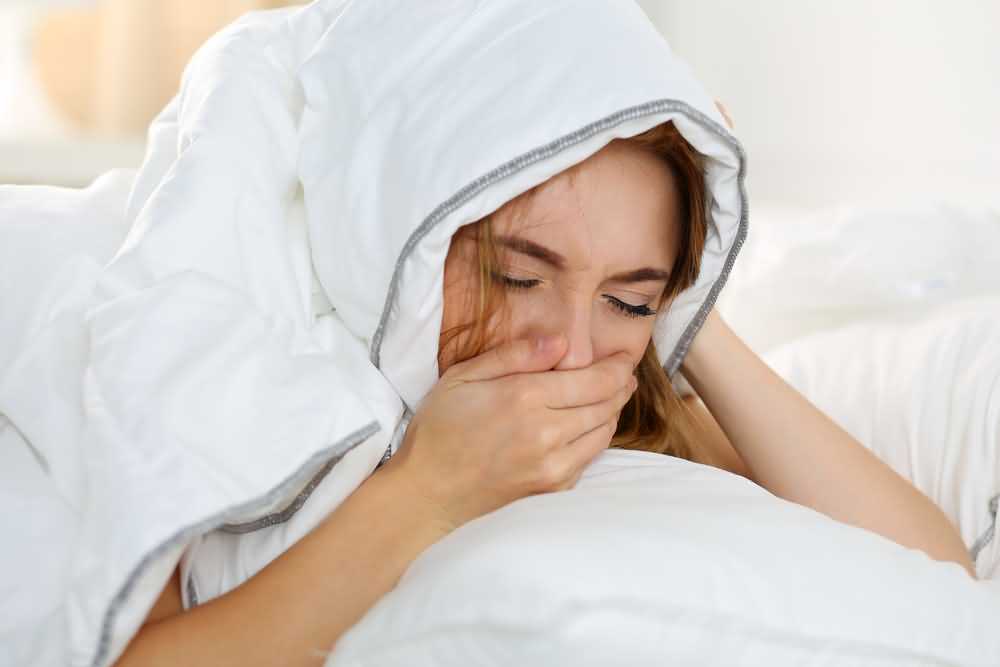 Nausea is an exaggerated sense of discomfort where you feel like retching as if you were about to vomit. Nausea is defined as a precursor condition to vomiting or expulsion of all stomach contents. Nausea usually occurs in people who are sensitive to some food items or medications. Bacterial or viral infections and foodborne diseases resulting in food poisoning can cause nausea, and it is the most common symptom of food poisoning, but it is also associated with migraines and motion sickness. Nausea associated with food poisoning occurs within the duration of 1 to 8 hours after the meal. It is a signal that your have consumed spoiled food or dangerous material.

Consider consulting your physician or doctor if your nausea does not subside after 12 to 24 hours. The treatment of nausea depends on the cause. For food poisoning, you need to keep yourself hydrated in order to reduce nauseous symptoms. Consume small and liquid meals initially, then switch to small and solid meals. It is advised to consume cereals, crackers, gelatin, broth and toast which aids in reducing the sense of nausea. 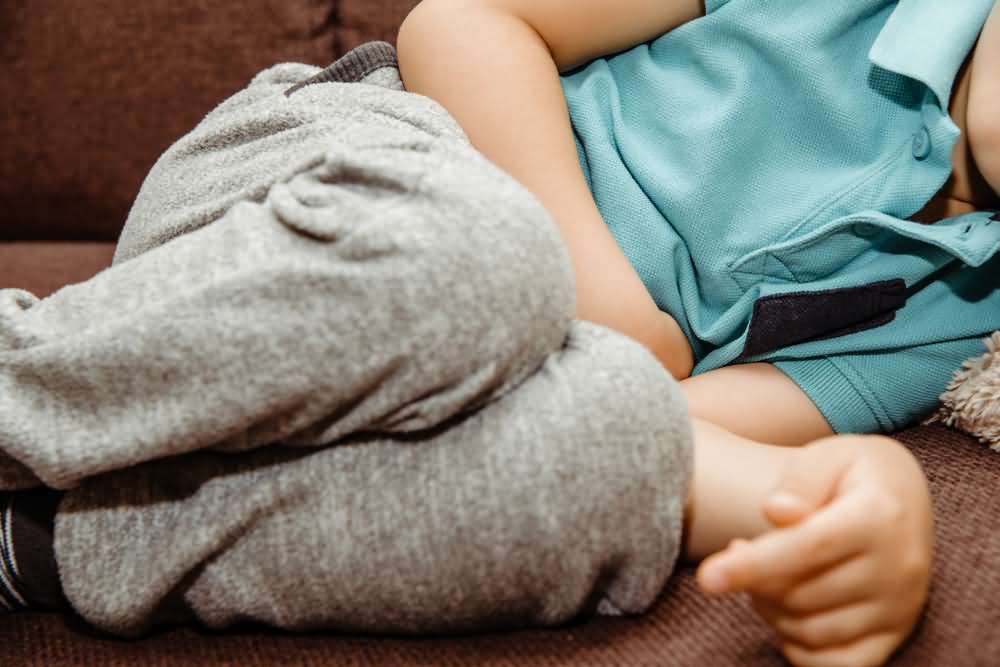