Meningitis is a dangerous disease that can lead to severe consequences and even death. Unfortunately, it also has a lot of causes and many types that make it more likely to get one of these. You can get bacterial meningitis, viral meningitis, fungal meningitis, parasitic meningitis, amebic meningitis or even noninfectious meningitis.

This is the case because the word meningitis is very broad and does include a lot of subtypes. The word “Meningitis” is composed of the first part “meninges,” which refers to the surrounding layers around the brain tissue. The suffix “itis” refers to inflammation, and it is the presence of inflammatory cells for any particular reason. Because the word is very broad as you can see, this allows for many subtypes, which makes determining the diagnosis very challenging and increases the number of ways by which you can get meningitis.

Streptococcus pneumonia is the most common cause of meningitis, especially in young people who include: children, teenagers. It is very common to get bacterial meningitis caused by streptococcus pneumonia because streptococcus pneumonia is a common bacteria that is present in your respiratory tract, which includes your nose and the part of the pharynx called nasopharynx. The percentage of carriers (the carriers are the people who have the bacteria but don’t show any sign of illness, but they can infect others and can’t be easily detected) of this bacteria in their nasopharynx is very high in young people. This is why it is more common to cause bacterial meningitis for them compared to adults.

Streptococcus pneumonia is present in only 5-10% of the adult population where it can reach up to 60% in children, which makes it clear why it is more common in this subcategory of the population. What makes infection with streptococcus pneumonia even more dangerous is its way of transmission from person to person. Streptococcus pneumonia can spread by direct contact, and this means that you can get infected by merely being near someone who has this specific type of bacteria. This is what makes this type of bacterial meningitis very dangerous as it is very contagious and can spread before noticing. Thus, many countries focus on its prevention and have particular protocols to start immediately if there is a suspected case.

What makes it even worse is that infection can happen by autoinoculation. Autoinoculation means that you infect yourself! You may be wondering how this can happen? Humans carry a lot of bacteria on their skins, in their guts, in their respiratory tract and other parts, as it is the case for streptococcus pneumonia. Some of those bacteria are beneficial, others are neutral, and a number of them can be infectious under the right condition. This takes us to an important concept in the epidemiology of any disease which is called the epidemiological triad.

Epidemiological triad refers to the three conditions that are required to cause an infection and they are: susceptible host (human or animal who is weak enough to allow for the infection to occur), suitable environment (the condition of the place where the bacteria or the infectious agent can thrive at) and finally the external agent (the bacteria, virus or fungus that can cause the specific type of this infection).

The interplay between these three elements is crucial in the process of infection. Because of all of this autoinoculation can occur in this type of infection, the person can become diseased after being a carrier. Thus, this person will be in imminent danger as if carrying an explosive bomb that can literally kill him and others around him, but he is not aware of this silent bomb and can’t take the precautions to prevent danger.

There are also other factors that, in general, contribute to the transmission of these bacteria, including being in a crowded area, certain seasons, and the presence of upper respiratory infections or pneumococcal disease. Fortunately enough, there is an available vaccine for this bacteria. 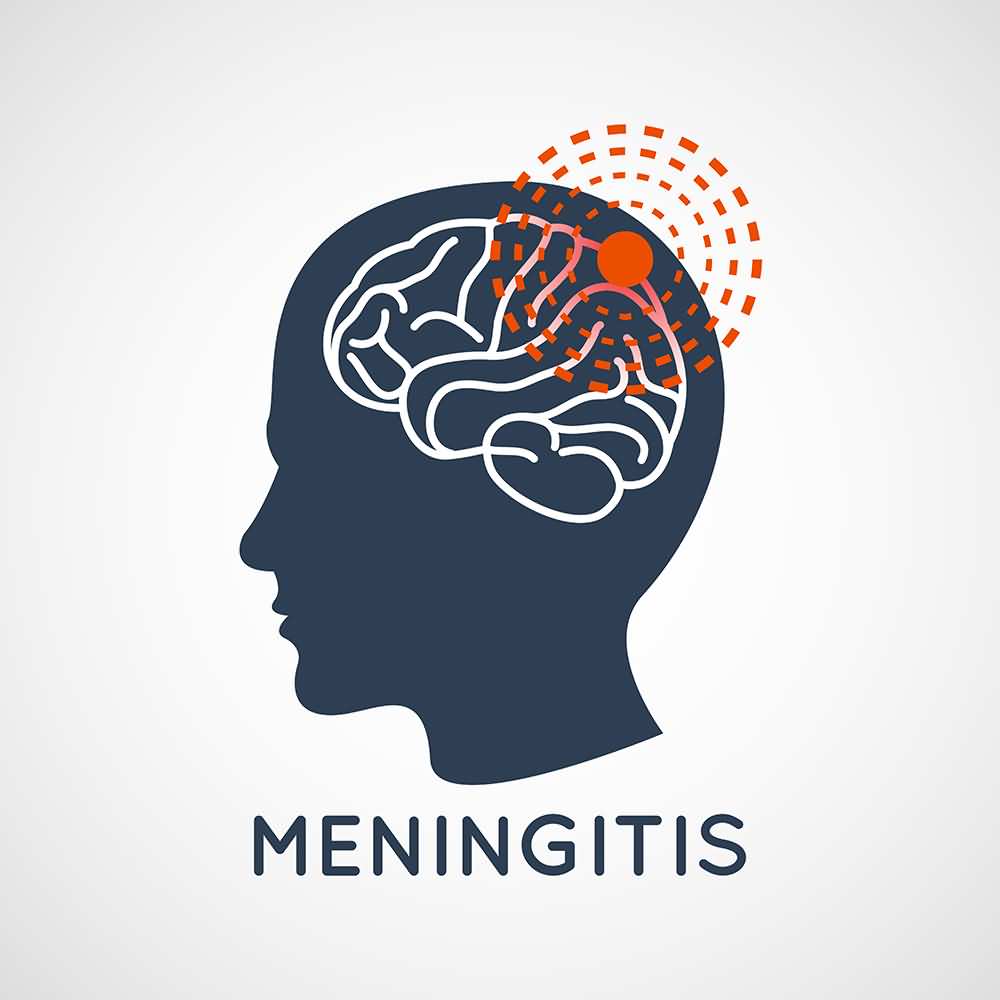 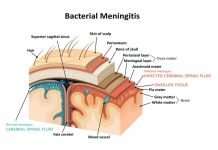 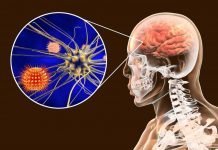 Meningitis Treatment | Depending On The Actual Cause 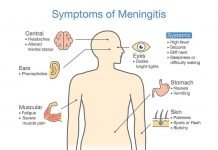 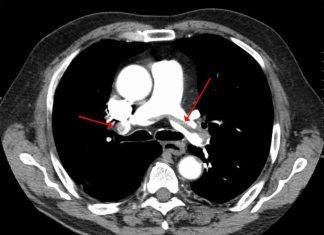 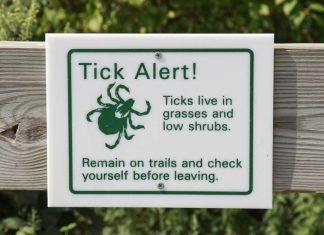