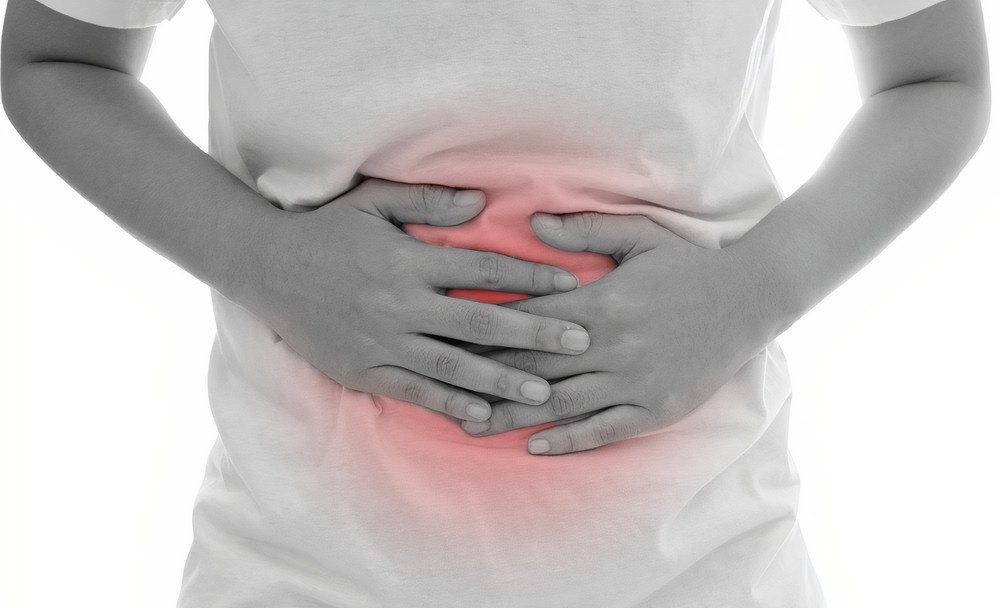 Irritable bowel syndrome is one of the most common gastrointestinal disorders, and it is more common in females at the age of 20 to 40 years.

IBS is well known for its unpleasant and uncomfortable symptoms, such as constipation, bloating and diarrhea. Most IBS patients have suffered from various degrees of pain, ranging from mild, moderate and severe, but fortunately, irritable bowel syndrome doesn’t cause serious damage to the intestinal mucosa and submucosa (intestinal wall).

IBS patients frequently seek for a permanent cure or magic pill for this disorder, but there is not such a thing. Although many drugs claim to be a permanent cure, they only cause symptomatic relief without eliminating the etiologic factor (cause).

IBS treatment pathway is challenging and requires patients’ discipline as they must follow a specific diet and control their lifestyle. Most IBS cases don’t require intense medical attention, so following the instructions below with simple OTC medications will be the perfect solution and the permanent cure from irritable bowel syndrome. These instructions will be classified as follows:

Doctors might follow the systematic course of treatment and prescribe different type of medications, such as antibiotics and anti-inflammatory drugs. Digestive enzymes supplements and probiotics could be taken to promote digestion and improve your condition. Anti-depressants, such as duloxetine (Cymbalta), may also be prescribed if the patient is diagnosed with irritable bowel syndrome caused by stress or anxiety. Note that none of the previously mentioned drugs should be taken without a doctor’s supervision, especially because any misuse of these drugs could cause toxicity and serious complications. 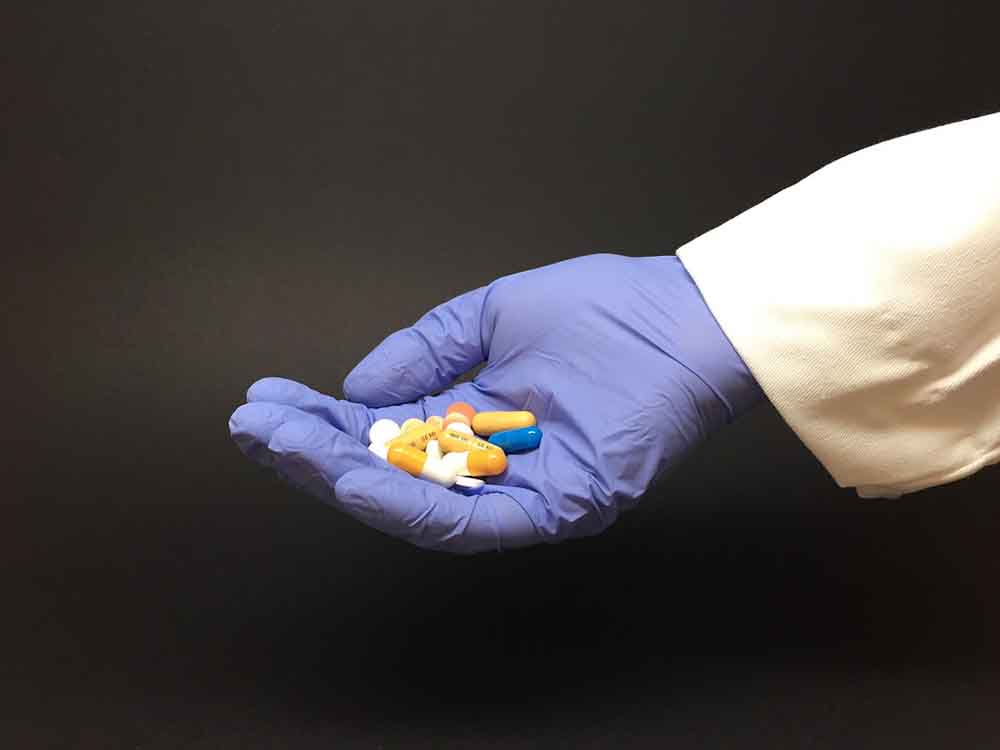