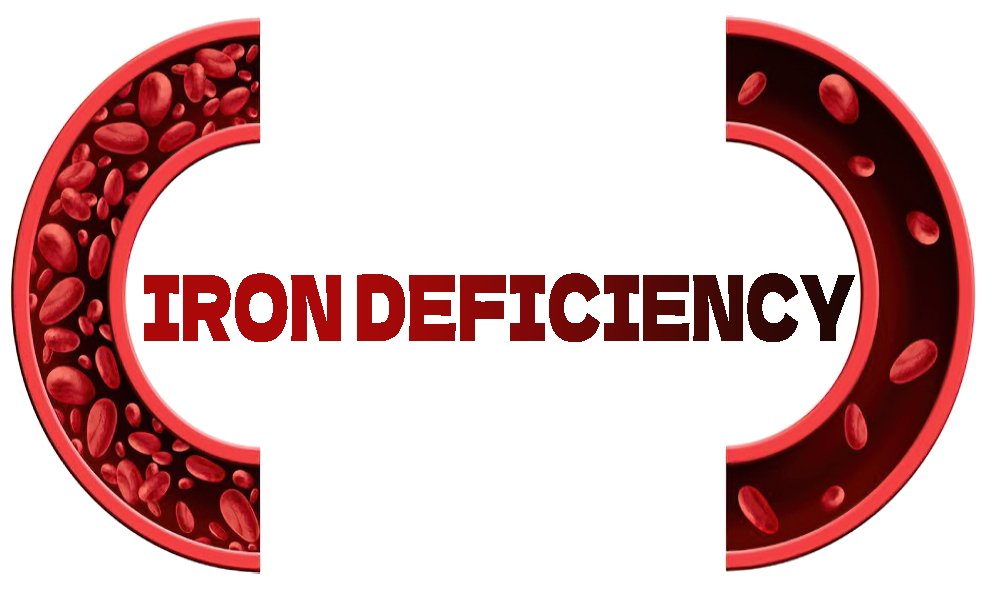 Iron is the fourth widely spread element in plants and the most commonly used element. Iron is not just important for manufactures, houses, and cars. It is also an essential element for the human body. 4 grams or 0.005% of the human body weight is iron. Iron plays a significant role in oxygen transportation to the cells with the help of red blood cells. Not just that, iron is also important for body metabolism, and there are enzymes that won’t be able to function without binding to iron such as the catalase enzyme.

Iron is an element found in hemoglobin, where the heme is the iron part. Hemoglobin is a component that is found inside the red blood cells and is the component that binds to the oxygen. Our body functions entirely around oxygen as it contributes to cell metabolism. Thus, if oxygen levels suffer a dramatic drop, the affected tissue may undergo cell death. That’s why iron is a critical element. Without it, red blood cells cannot deliver the oxygen properly to the cells, which decreases their productivity and function.

When the iron levels decrease, the hemoglobin and red blood cell levels drop, which will lead to a condition called anemia, specifically iron deficiency anemia. Anemia affects fourth of the global population, mainly preschool-age children. Here in this article, we will discuss anemia and iron deficiency.

Why iron and what’s its benefits?

Iron deficiency anemia is one of the most common nutrition problems. In this condition, the hemoglobin and/or red blood cell levels are low. Anemia causes headache, dizziness, paleness and consistent tiredness. So, when taking iron supplements, they increase iron levels in the blood, leading to an increase in hemoglobin and red blood cells levels, thus improving the anemia.

Read also; What Are the Symptoms of Anemia?

Iron has a significant role in immune cell proliferation and maturation that help fighting bacteria, viruses, and other foreign bodies.

Brain cells need oxygen to perform better, and that is the central role of iron to deliver oxygen to the brain cells. This will help with brain cognitive function and concentration, especially in children.

» Now, let’s discuss where can we get iron from?