How do you know that you have iron deficiency and when you need to seek professional advice? 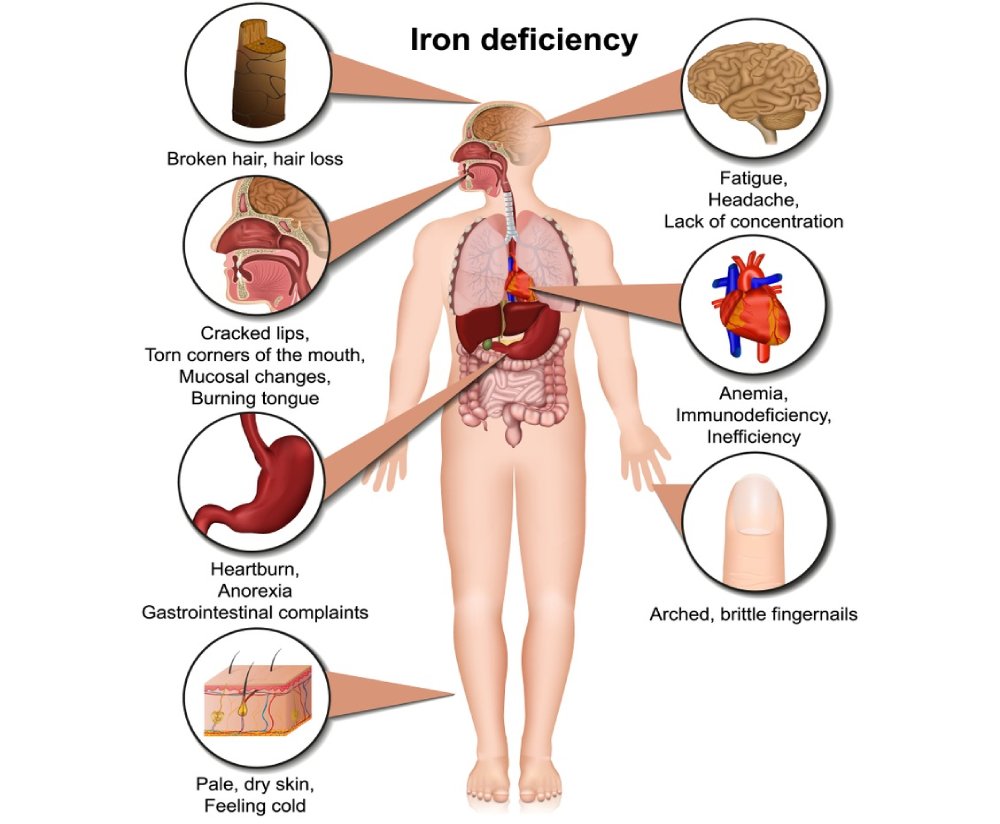 The brain cells are lacking oxygen, which is their primary source of nourishment. This will decrease the productivity and cognitive function of the brain.

Oxygen and iron help in cell growth and regeneration. Anemia slows down the growth of skin and the nail cells, leading to dry skin and brittle nails.

Hemoglobin is the component that gives the blood its color. When the iron levels decrease, the hemoglobin does as well. That will decrease the red blood cells that reach the skin, giving the characteristic pale appearance of anemia.

• Shortness of the breath

When the cells of the body don’t receive enough oxygen, they signal the brain to increase the rate and decrease the depth of the breathing pattern in order to compensate for low oxygen levels.

Iron has a major role in immune cell proliferation and maturation that help fight off bacteria, viruses, and other foreign bodies. Iron deficiency increases infection recurrence and decreases healing and recovery. 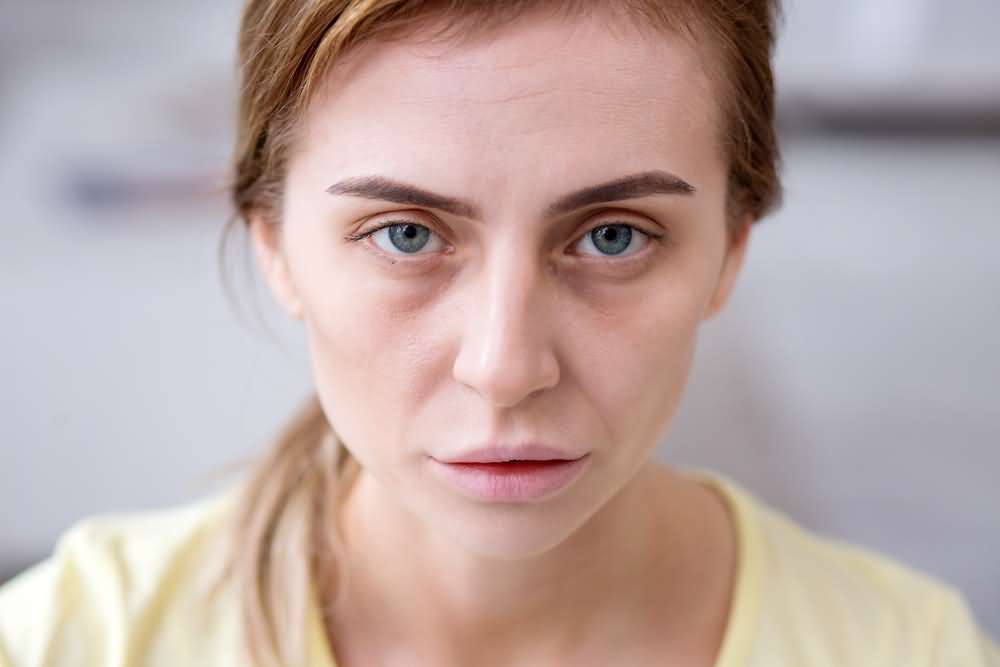