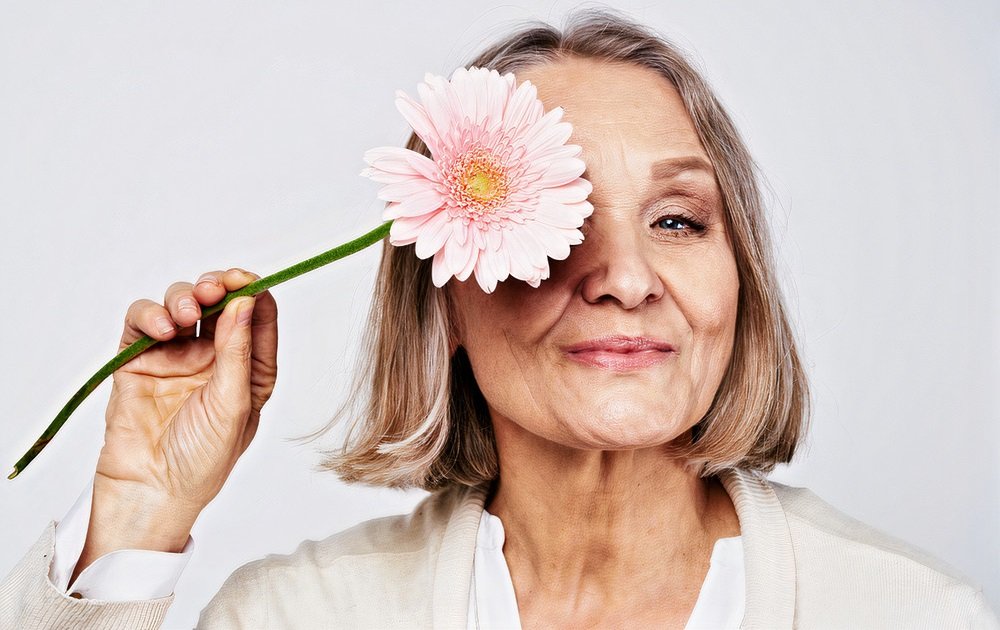 Menopause is the period that marks the end of a woman’s reproductive phase in life. Over the years, a woman’s ovaries progressively lose the ability to produce estrogen and progesterone, which are the primary reproductive hormones of the female body and the principal regulators of the monthly menstrual cycle.

As estrogen production wanes, the processes of ovulation and menstruation become unstable and eventually cease altogether. Menstruation may also stop due to illness, medical treatment, or a surgical procedure such as a hysterectomy, but in these cases, we speak of induced menopause.

Natural menopause occurs between the ages of 49 to 52. However, the period known as Perimenopause, which can be described as the years where the transition from fertility to post-menopause occurs, can last anywhere between 8 to 12 years and ends one full year after the woman’s last menstrual period. 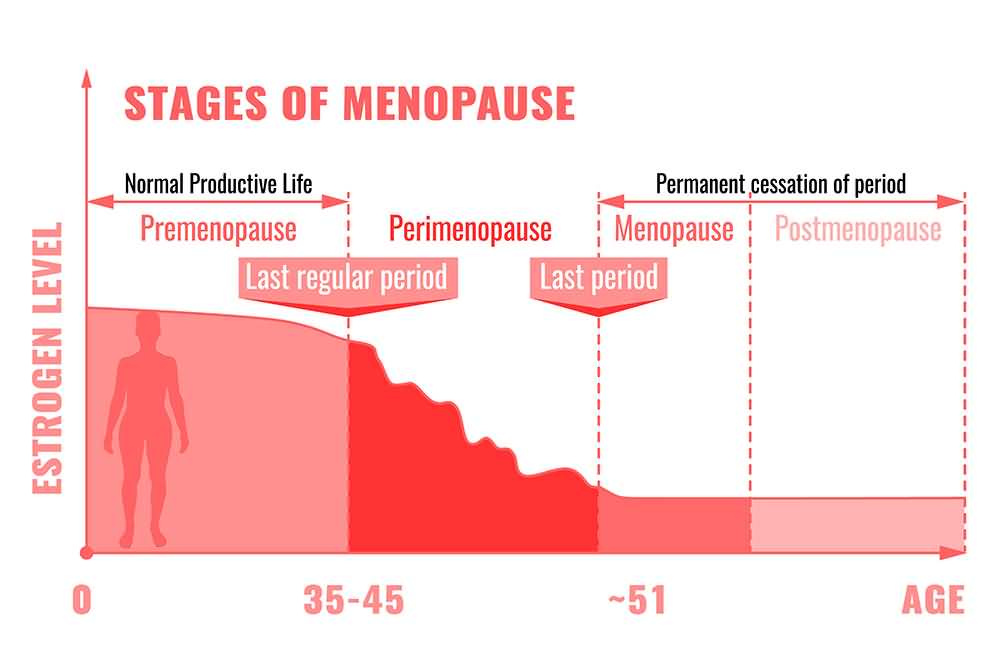 Due to the fact that the onset of menopause is determined to a significant degree by hormonal changes, and given that hormonal imbalances have the potential to alter the various systems and processes of the body, menopause is not only characterized by the cessation of the menstrual cycle. In fact, menopause is often accompanied by a host of symptoms. 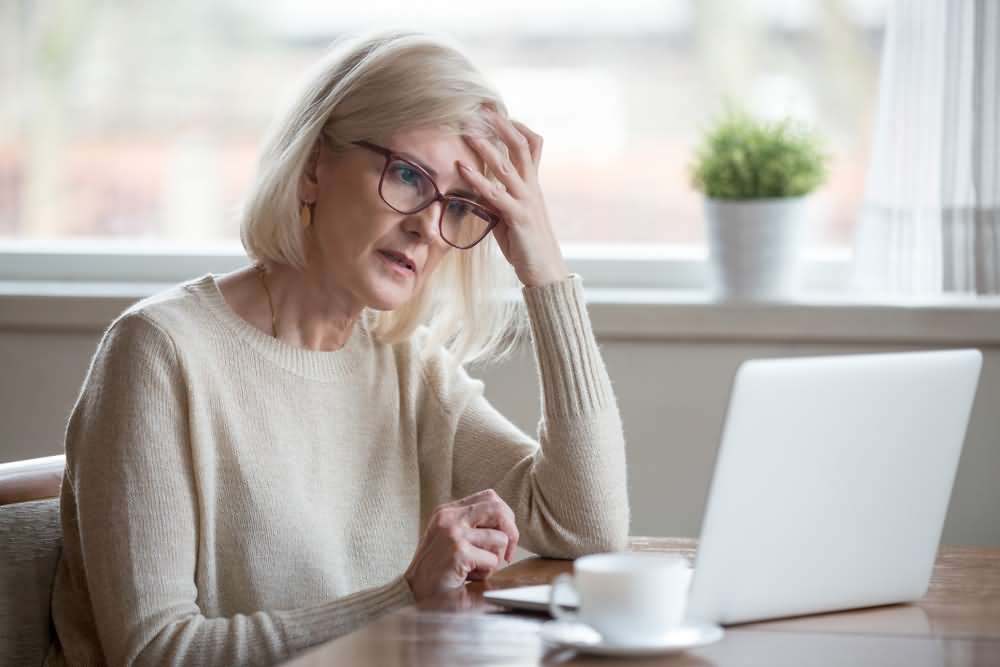 Hot flashes are perhaps the most iconic of all menopause symptoms. Hot flashes are arguably also the symptom which causes the most discomfort. Hot flashes can be best described as a sensation of heat that begins in the face and upper chest area and travels down and outwards throughout the body.

Typically, hot flashes last anywhere between two and four minutes, although they can certainly last much longer. Hot flashes frequently occur in conjunction with an irregular heartbeat or arrhythmia. Additionally, because of the significant discomfort that they cause, hot flashes have been known to generate episodes of elevated anxiety.

The exact mechanisms behind hot flashes in menopausal women are unknown, although most experts seem to agree that the drastic reduction in estrogen and progesterone production in the body generates a decrease in the efficiency of the body’s thermoregulatory center, which is located in the hypothalamic region of the brain.

Hot flashes are challenging to treat medically, and most women have to rely on a variety of home remedies. However, in some cases, hormone replacement therapy may be able to help. 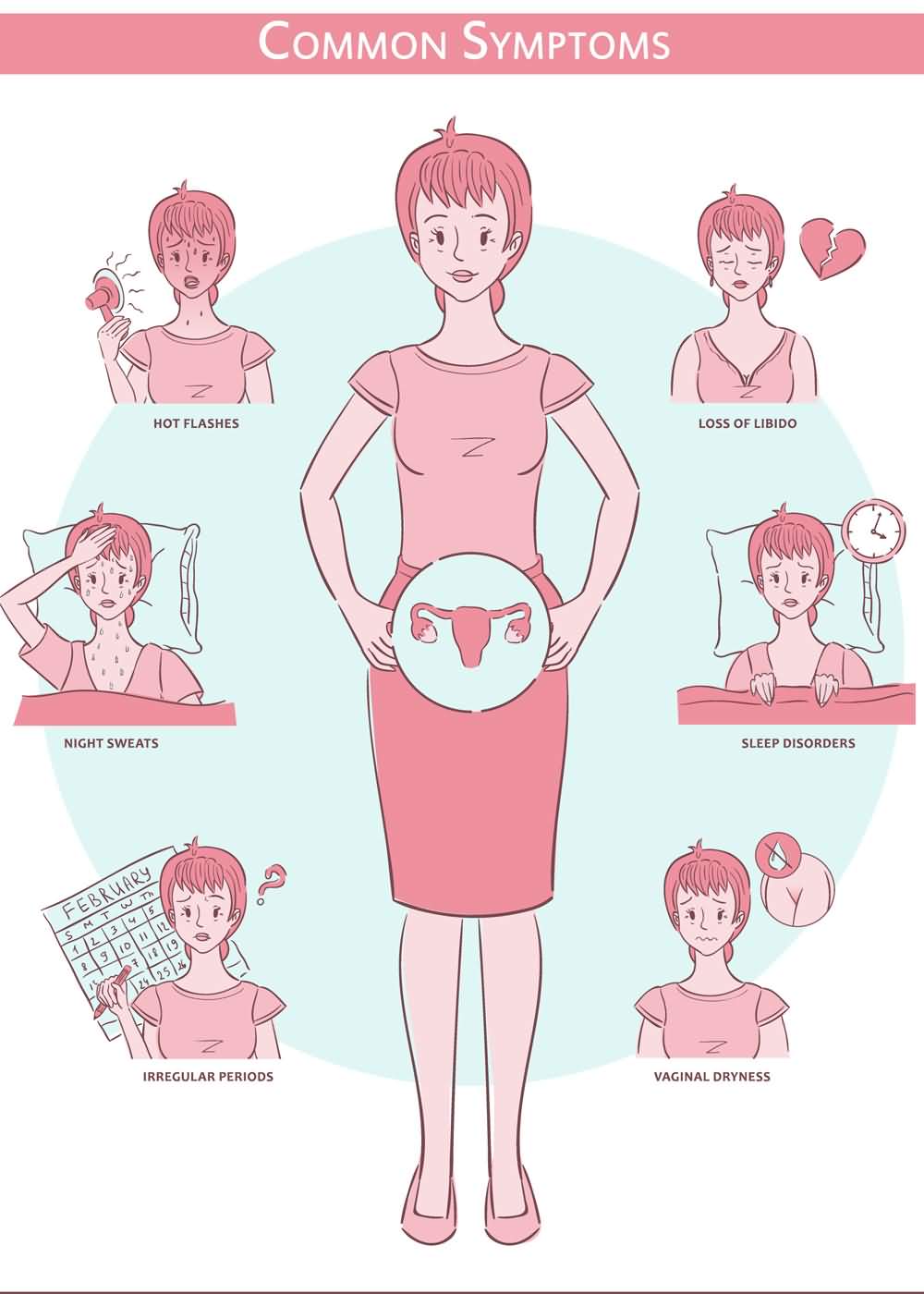