In 1963, Anthony Epstein and his wife Yvonne Barr accidentally discovered the cause of a strange type of childhood cancer of Ugandan origin: The Epstein- Barr virus (EBV). The plane that moved the samples from the African country to London (England), suffered a strong delay. In this period of time, a strange cluster of floating cells appeared in the receptacles containing it. Instead of discarding it, Anthony and Yvonne took it upon themselves to investigate what happened. So, they discovered the virus that causes the well-known kissing disease, infectious mononucleosis or just mono.

This is one of the most common viral diseases in children and teenagers. In fact, it is estimated that 95% of the population are carriers of the virus at some point in their lives, whether showing symptoms or not. This infection can cause major medical complications if not treated properly and promptly. Thus, we are going to cover briefly the most important signs and symptoms of mononucleosis and provide insightful advice as to how to detect this disease at its earliest stages.

Most Common Signs and Symptoms

It is a temporary increase in body temperature in response to infections or inflammatory conditions. In this case, mono, also known as glandular fever, is the source of infection that triggers fever. This symptom is actually a self-defense mechanism that the human body has to fight against infections because most bacteria and viruses thrive best at 98.6 ° F (normal temperature of the human body). Infectious mononucleosis presents an increase in body temperature in a sudden and persistent way, usually high, between 101.5 and 103.5 ° F. Generally, it is accompanied with sweating, cold sensation and chills. Body temperature usually goes down from 7 to 14 days, but on rare occasions it lasts longer. 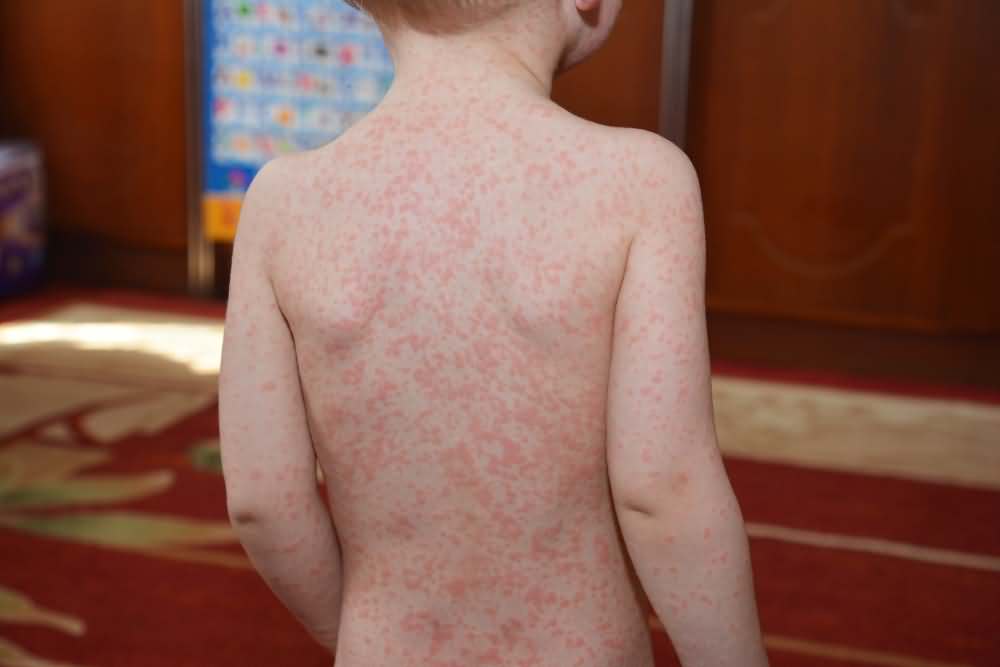 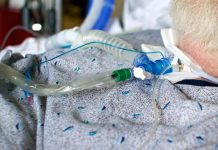 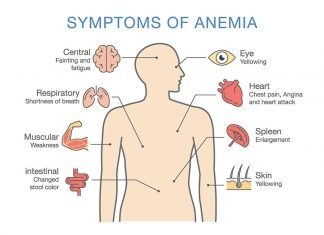 Anemia Symptoms; What Are the Symptoms of Anemia? 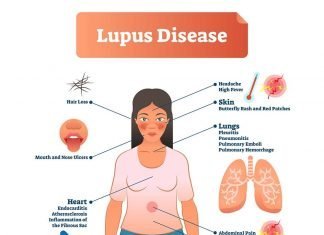 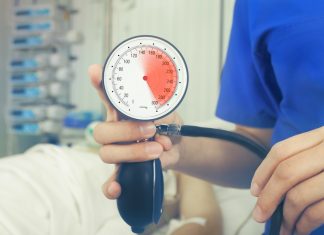 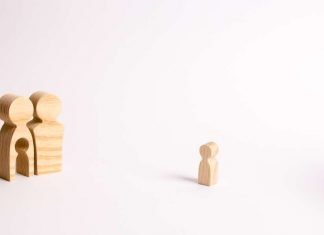 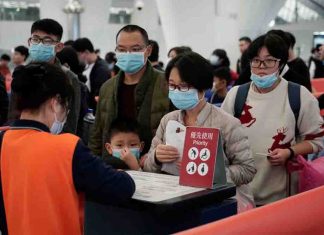