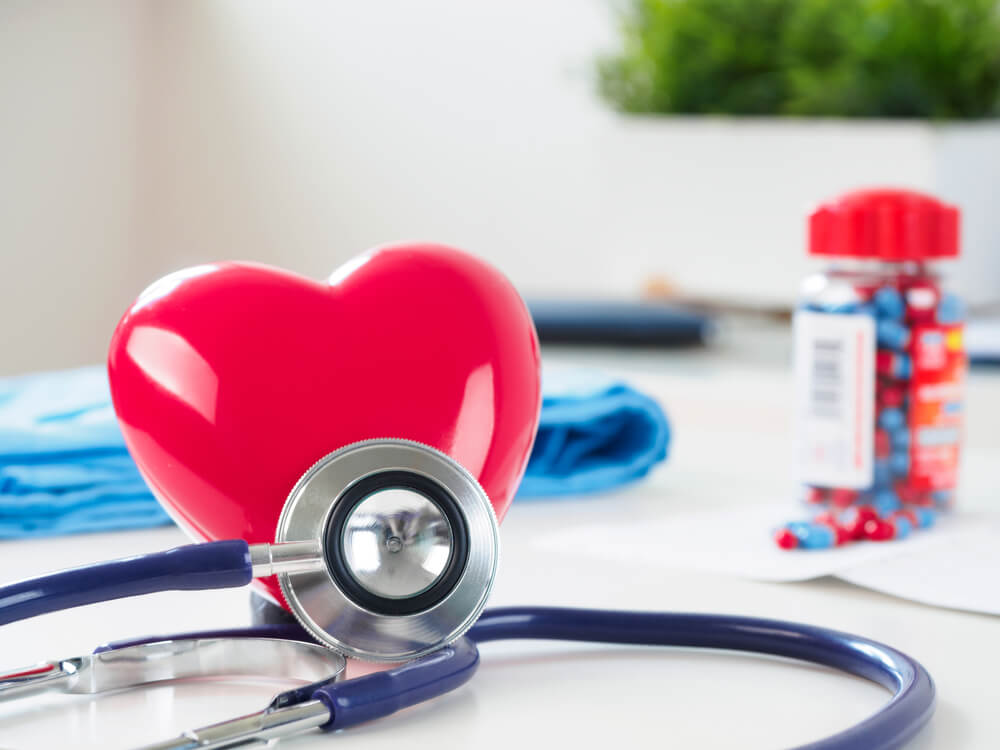 Orthostatic hypertension refers to the sudden elevation of blood pressure when standing up. It consists of two components:

This definition isn’t standard; it’s just the result of a few studies. Orthostatic hypertension is unfamiliar to many doctors, even those who are highly specialized. Its actual etiology and the underlying mechanism are still unclear. Some doctors think that it occurs due to the overactivation of the sympathetic nervous system. Some doctors observed an association between orthostatic hypertension and other conditions such as autonomic nervous system dysfunction, essential hypertension, and diabetes mellitus. It makes the affected person unable to keep an upright position. The risk of orthostatic hypertension increases with age -due to the weakness of blood pressure-regulating mechanisms-. It affects 16.3% of elderly hypertensive patients.

We will discuss it from several aspects and try to cover it.

Now, we will discuss how your body regulates blood pressure in different positions.