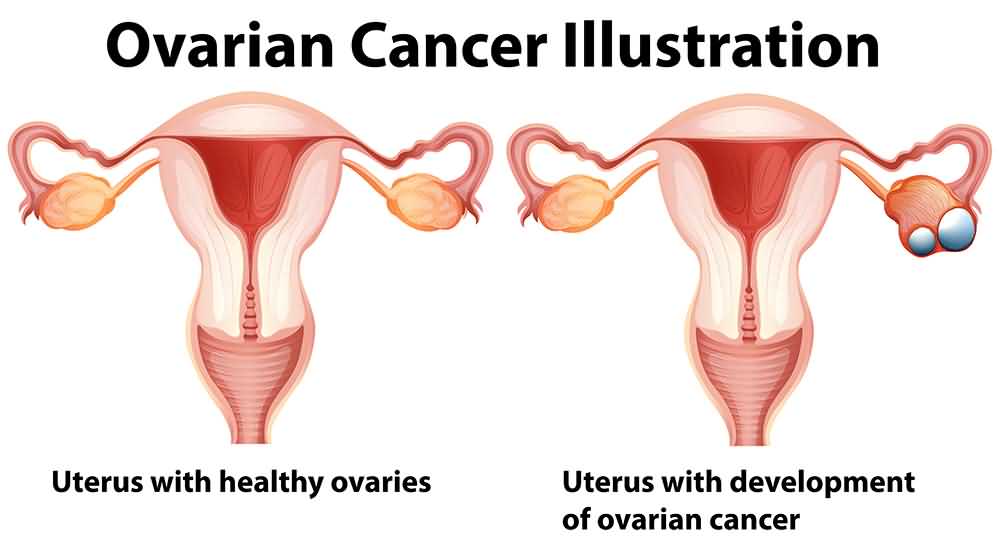 Ovarian cancer is one of the deadliest types of cancer in women. It is also quite frequent, striking 1 woman in 75 and often associated with a poor prognosis. As deadly as ovarian cancer can be, doctors often are unable to prevent its adverse consequences because it is also difficult to detect and treat. Since ovarian cancer is located deep within the body, it is often discovered in a late stage, when the tumor has grown and possibly even taken surrounding tissues and distant organs. There are certain warning signs and symptoms, but they should be considered as a whole because otherwise they would be taken for another disease.

Most women are not aware that certain signs and symptoms are often related to ovarian cancer, such as frequent urination and feeling full after a light meal or a snack. Since they are commonly seen in other diseases, these symptoms would mislead patients unless they have the complete picture.

These are the most common signs and symptoms to detect ovarian cancer:

The ovaries are the most important part of the reproductive system in a woman, but it is also a vital gland that synthesises and secretes various sex hormones. These hormones rule the normal menstrual cycle, and they are controlled by other hormones released by the brain. Thus, there is a tight control in concentration levels that results in timely menstrual periods. Ovarian cancer causes a direct disruption in the hormonal secretion, and that is how menstrual irregularities arise.

Menstrual problems depend on various factors, such as the age of the woman, whether or not she is on her menopause, and whether or not she has regular periods. They range from spotting and unexpected changes in a woman’s period to menstruation-like vaginal bleeding after a woman has reached her menopausal years. Thus, if you have started having vaginal bleeding after your menopause, consider asking your doctor as soon as possible and do not delay your diagnosis. 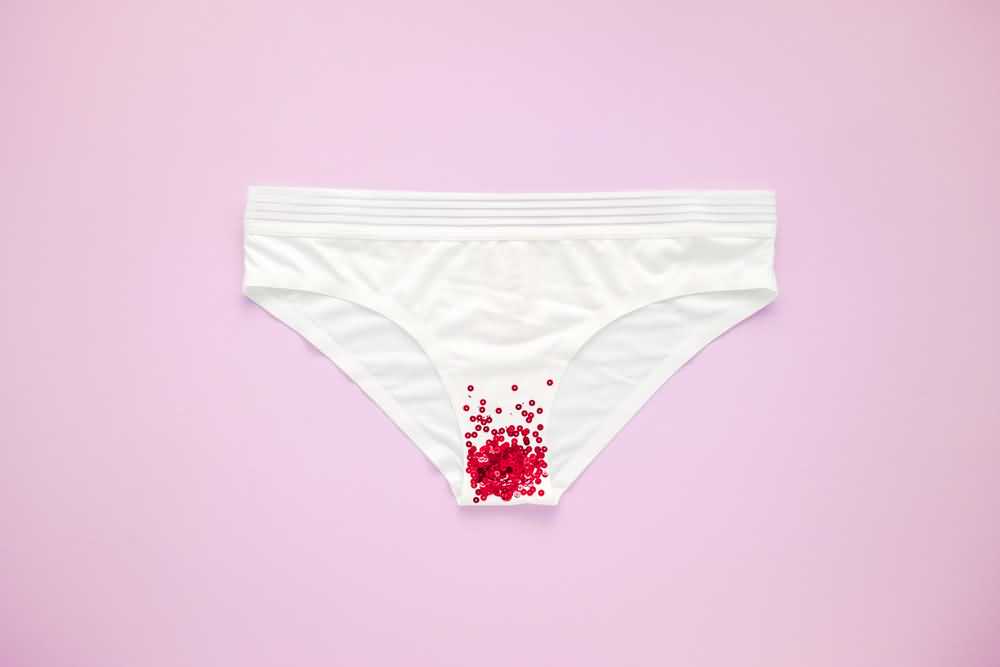