Home Diseases & Disorders Parkinson's Disease What Are The Symptoms of Parkinson’s Disease?

Many asymptomatic people have Lewy bodies and reduce the number of neurons in the substancia nigra without suffering from Parkinson, but they are thought to be presymptomatic patients who did not have time to display the disease. However, reaching 60% loss in dopaminergic neurons is enough to start the signs and symptoms as we will describe in this article. If you are having one or more of these symptoms or suspect you have Parkinson’s disease, early detection will improve the outcomes of the treatment and slow down the progression of the disease.

The most common alterations in these patients are as follows:

It is often the first sign in Parkinson’s disease, but since it is an involuntary movement and it is mild in early phases, it usually goes unnoticed. Tremor is a rhythmic movement in one part of the body. It is uncontrollable and often appears in the upper extremities. It is vital to differentiate tremors with muscle spasm or muscle twitches, which are temporary movements while tremors in Parkinson last for a longer time.

The initial tremor in the early phases of the disease is described as asymmetric resting tremor because it usually affects one single extremity without necessarily affecting the other, and it appears when the patient is not actively using such extremity.

Tremors in Parkinson can be intermittent, and some patients do not have this symptom, which is why it is a prevalent symptom but not required for the diagnosis. It is usually progressive, taking the rest of the extremity and spreading to the lower extremity on the same side or the upper extremity on the opposite side. It usually appears when patients are under stress, anxiety or fatigue, which is why people describe it as nervousness and do not pay much attention to this symptom at first. 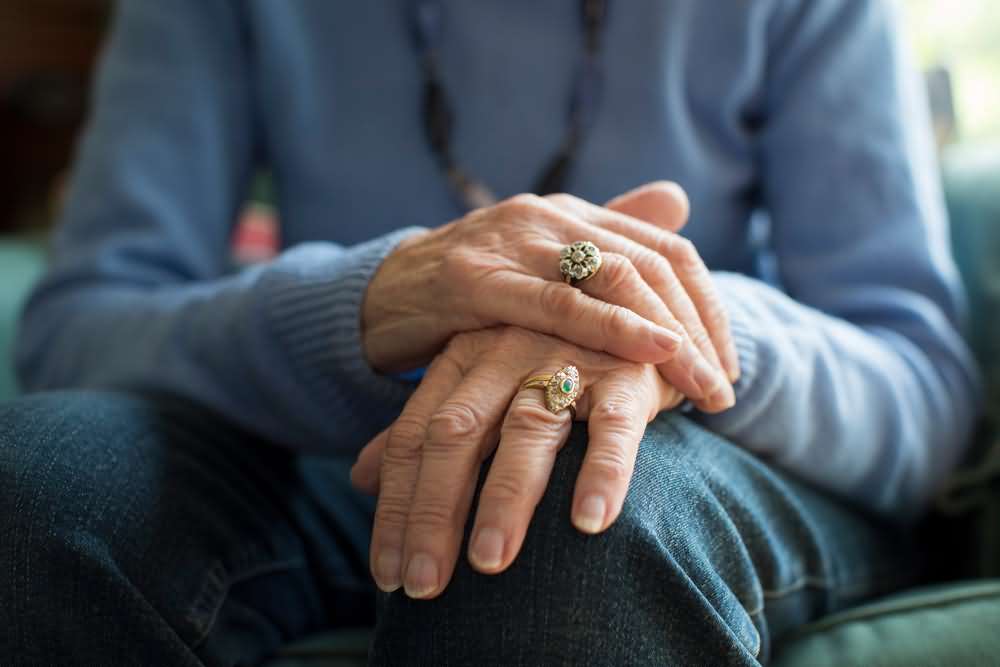 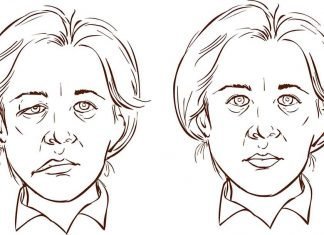 Stroke Types and Warning Signs and Symptoms of a Stroke 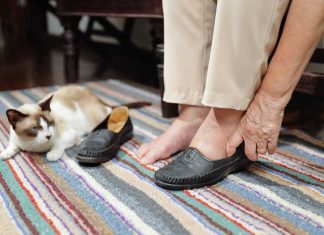 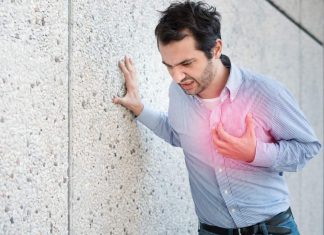