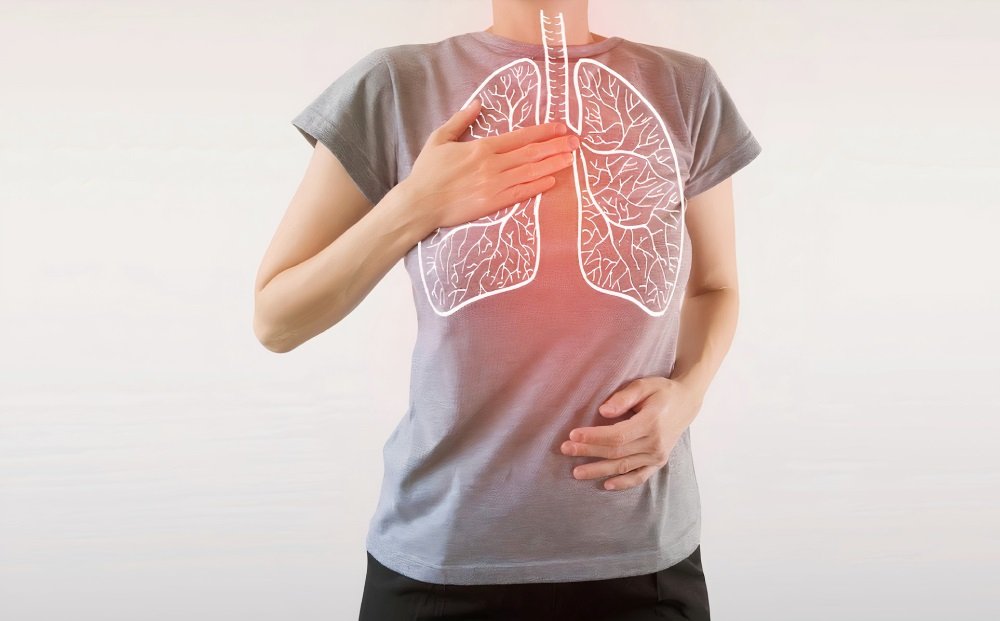 The Human Respiratory Apparatus is a thing of wonder. There are over 800 square feet of tissue in the lungs alone. In addition to the lungs, the respiratory system is composed of the nose, sinuses, pharynx and larynx, trachea, bronchi, alveoli, and a host of muscles, all working to regulate the exchange of gases within the body. In addition to regulating the exchange of gases, the respiratory system plays an essential role in maintaining the equilibrium between acids and bases in the body through the elimination of carbon dioxide from the blood.

Therefore, when the respiratory system becomes compromised consequences of clinical significance are to be expected; some of which present a real threat to the patient’s life. One of the most significant respiratory diseases is Pneumonia.

Pneumonia is an infection, in one or both lungs, characterized by the proliferation of harmful microorganisms inside the lung’s alveoli, which causes a state of inflammation with the potential for damage to the internal structures of the lung. 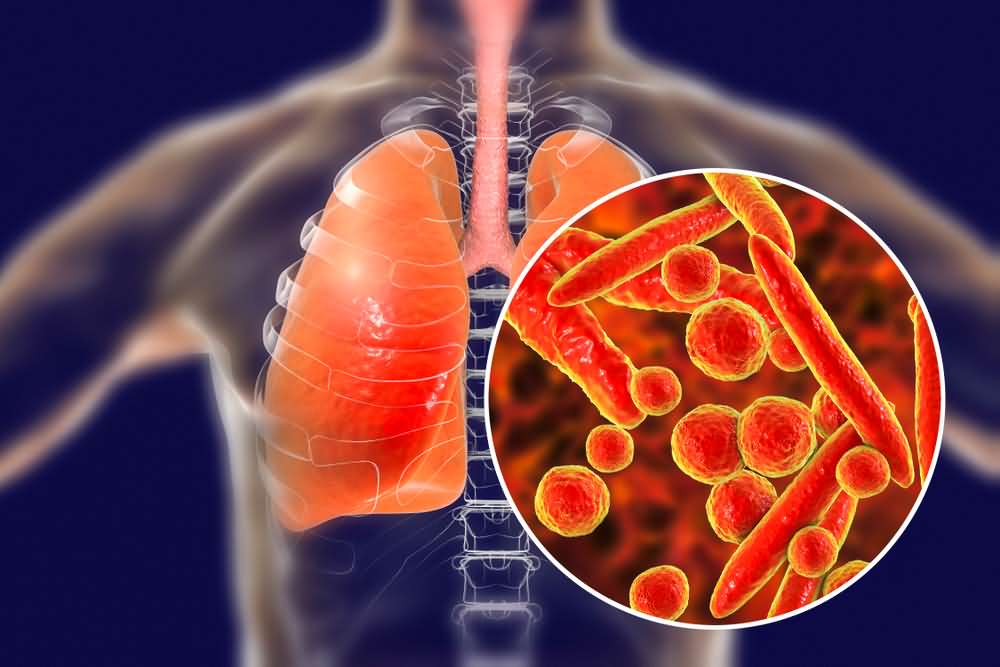 Pneumonia kills hundreds of thousands of people each year, with 50,000 deaths in the United States alone. In fact, today, Pneumonia stands as the single deadliest infectious diseases affecting children across the world. As such, it is crucial to learn to recognize the various symptoms associated with this insidious disease.

Here are the 9 most commonly associated symptoms with bacterial and viral Pneumonia. 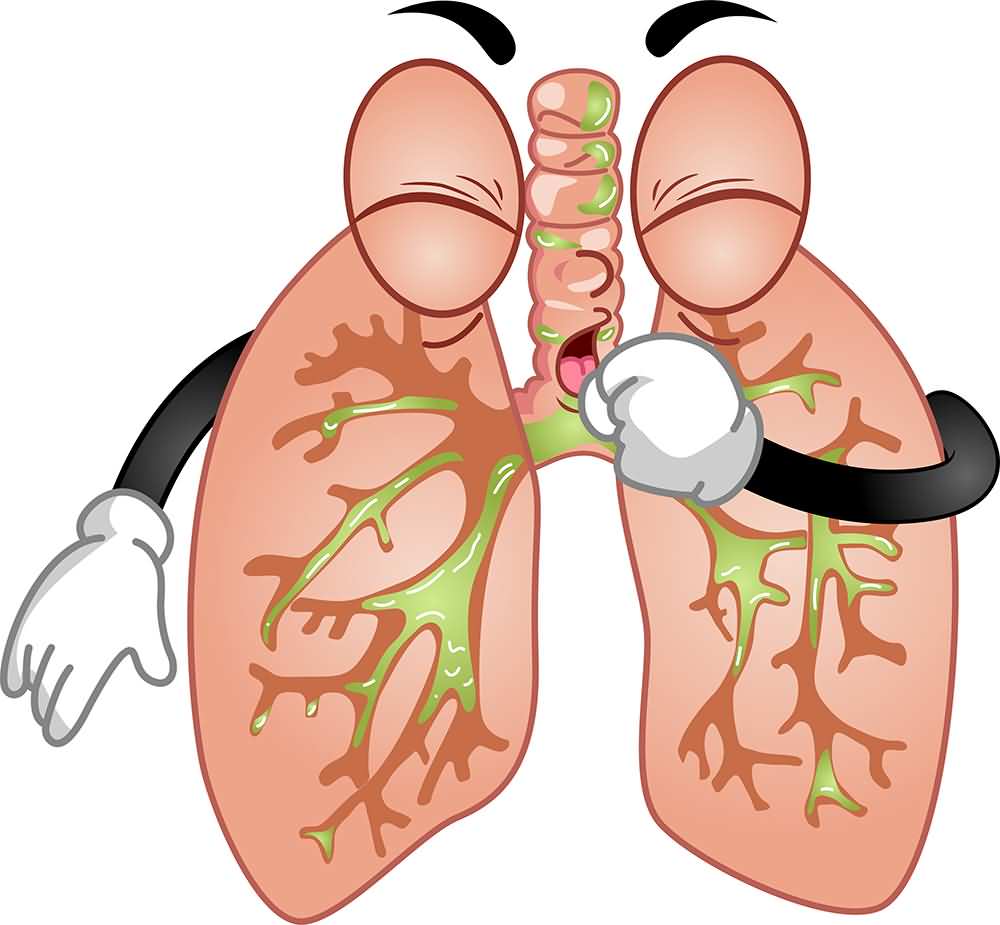 What we all commonly refer to as “Cough” is nothing more than a sudden, complex reflex action which aims to rid the respiratory passages of fluids and any number of foreign particles.

The cough reflex is composed of three distinct actions:

The Cough reflex can be occasioned for many reasons, including, but not limited to, the inhalation of foreign particles, fluids, irritants, and various pathologies that affect the human respiratory system.

However, “Cough” is an umbrella term, and in reality, there are various types of Cough.

One of the primary categories, and the one most closely associated with Pneumonia, is Productive cough.

In cases of Pneumonia, patients tend to present a productive cough with abundant sputum of greenish or yellow color; sometimes even presenting bloody mucus.

The color of the sputum is of particular clinical significance because it may facilitate the differentiation of various pathogens and thus make the process of diagnosis and subsequent treatment simpler.

On the other hand, brown phlegm is representative of cystic fibrosis, pneumoconiosis, and the presence of lung abscesses.