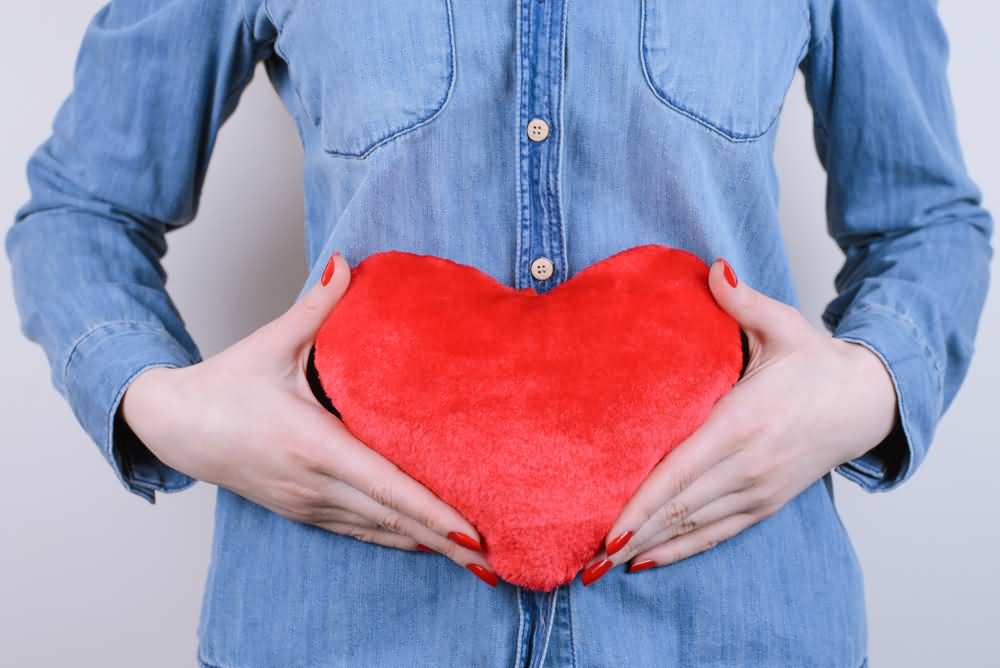 Is it possible to know you’re pregnant a few days after conception? Pregnancy signs and symptoms are now a part of the general culture in our society, and they are even common in the popular speech of both doctors and patients. However, there is a lot of misunderstanding and myths about pregnancy symptoms, and it is very easy to mistake with premenstrual syndrome and other health conditions.

Therefore, in this article, we will try to explain pregnancy symptoms, not only describing them as many others do but also helping you understand the reason why each symptom appears. Getting more insight into what happens in a woman’s body during pregnancy will help you understand their symptoms and detect early pregnancy before your belly starts showing you’re actually pregnant.

If you made a survey asking people what is the most common symptom in pregnant women, most of them would mention morning sickness, and it is usually the first one on the list. The majority of women start suspecting they are pregnant when they feel sick in the morning, and it is undoubtedly an important symptom to take into consideration. However, morning sickness is not as common as people may think, and many women do not have this problem in their early pregnancy. There are actually statistics that half of pregnant women do not experience any type of morning sickness.

Nausea is probably the result of an increase in a hormone called human chorionic gonadotropin (hCG). The onset of morning sickness is actually around the same time as the peak of hCG in a woman’s body. It may be aggravated by their increase in sensitivity to certain smells that trigger the gag effect. In any case, it usually disappears after week 12, and you should inform your doctor if you feel extremely nauseous and cannot pass any food or liquids. 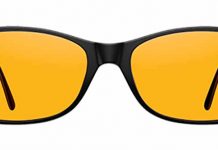 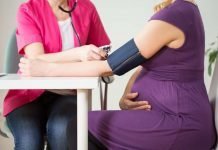 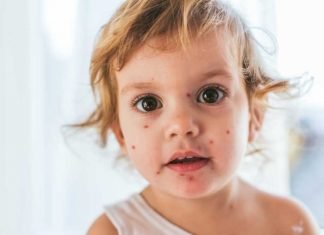 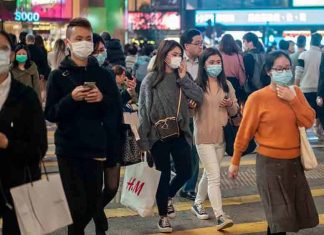 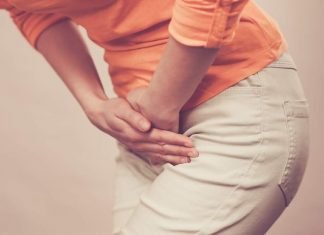 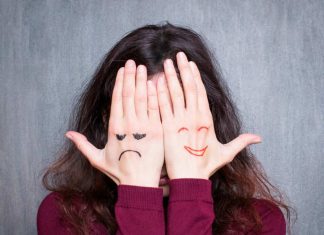 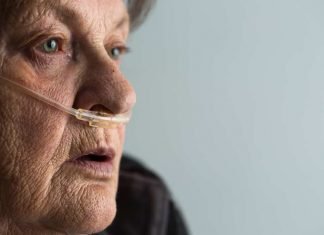