Pulmonary edema is a clinical condition in which excessive fluid accumulates within the air spaces of the lungs. This may occur suddenly or over a prolonged interval of time. Generally speaking, symptoms that appear suddenly are usually severe, while those that appear more slowing are more-mild, at least initially.

A healthy person at rest is usually not aware of their breathing. Respiration happens more or less automatically and is not given much thought. Heavy exercise causes breathing to become unpleasantly perceptible, but this is both normal and temporary.

Difficult breathing is the most common symptom of pulmonary edema. Depending on the cause of pulmonary edema, this symptom may develop suddenly or worsen slowly. Breathing may at first become difficult when performing strenuous activities, then during normal routine activities, then lastly at rest. Patients often become tired much more quickly than usual, and effortless actions may become burdensome over time.

In some cases, breathing may become difficult, particularly when the patient is lying flat on their back. These patients may relieve their symptoms by sleeping on multiple pillows to elevate the head and upper body. Other patients may complain of repeatedly waking up in the middle of the night, feeling out of breath and needing to sit up or to stand by an open window to recover. These two variants are caused by redistribution of blood from the legs to the chest when lying down.

Patients may describe this symptom using a variety of expressions, such as being uncomfortably aware of their breathing, feeling of chest tightness, feeling of choking or drowning, or being unable to take in enough air.

The presence of fluids in the air sacs of the lung impairs its ability to deliver oxygen to the blood, and this makes breathing difficult. 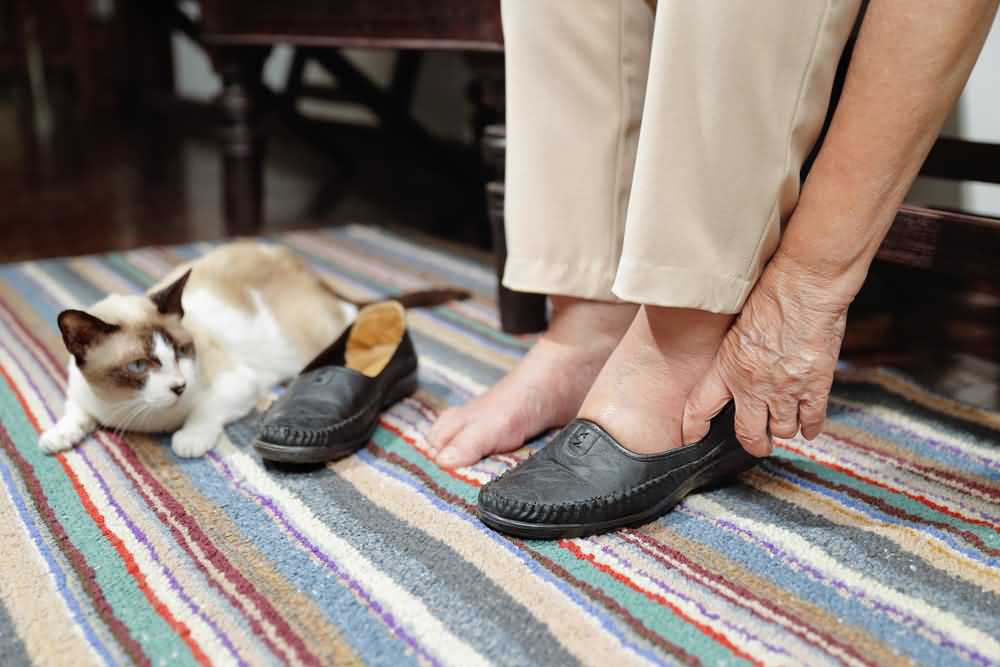