Pulmonary edema is a clinical condition in which excessive fluid accumulates within the air spaces of the lungs. This may occur suddenly or over a prolonged time interval. The disease impairs the ability of the lungs to transfer oxygen to the blood, decreasing the total amount of oxygen in the body. Generally speaking, the earlier treatment is initiated, the better the outcome and the more complete the recovery.

Lines of treatment of Pulmonary Edema

The first three essential steps of resuscitation are often referred to by using the easy-to-memorize acronym “ABC”, which stands for Airway, Breathing & Circulation. Making sure the ABCs are normalized is the first step in many other clinical conditions.

The physician first needs to make sure that the airway is open, and relieve any obstruction that may be present. Obstruction of the airway is not only caused by foreign objects, but may also be caused by the tongue or aspirated gastric juices. The patient is first encouraged to cough in order to expel the obstructing object.

Techniques used to clear the airway include the Heimlich maneuver, where the healthcare personnel stands behind the patient, puts his arms around the patient’s torso, and performs multiple inwards and upwards abdominal thrusts alternating with back slaps to force the foreign body out of the airway. In children under 12 months, the child is placed head down on the doctor’s leg.

Another method of securing the airway is tracheal intubation, where a tube is placed in the trachea to ensure its patency. More invasive procedures include the tracheostomy, in which a surgical incision is made in the neck and a tube is inserted within, connecting the trachea directly to the outside world. This is a last resort operation to relieve airway obstruction. 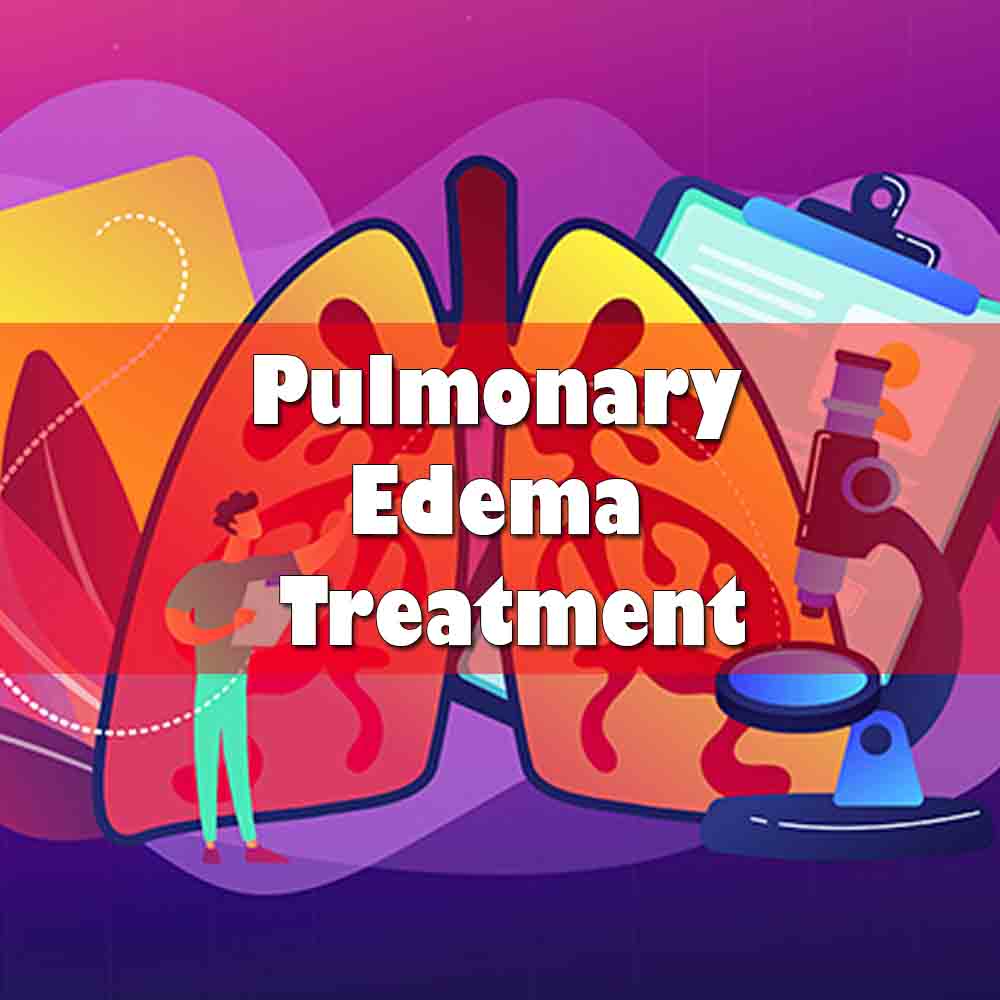 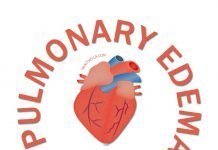 Pulmonary Edema Causes; What Causes Fluid In The Lungs? 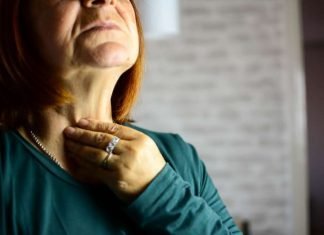 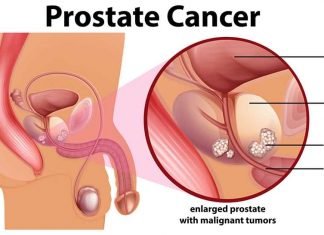 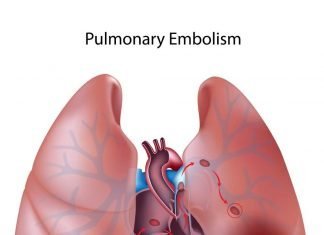