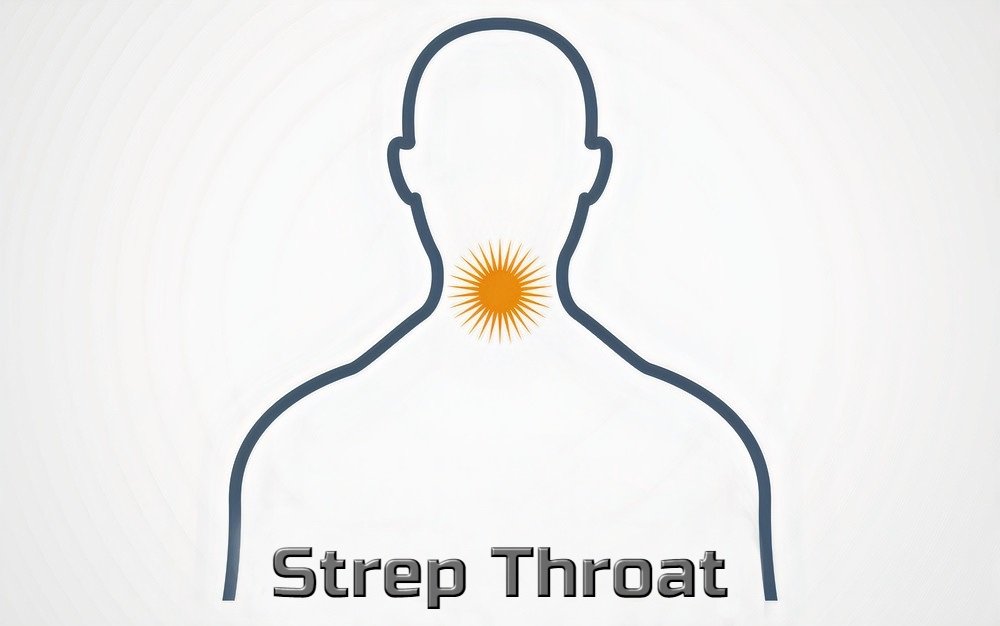 A sore throat is a common symptom that can be a part of the common cold but may also be caused by a bacterium called streptococcus. This bacterium is behind a wide range of infections throughout the body, and depending on the body part, it may give out a different set of signs and symptoms. One of the most common causes of a strep throat is Streptococcus pyogenes. This bacterium accounts for up to 30% of pharyngitis in children. Besides infecting people, streptococcus bacteria normally live in our bodies without harming us, which is why a lot of people may become asymptomatic carriers without even knowing.

A distinctive feature of Streptococcus bacteria is that when it colonizes tissues, there’s a chance of invasion to other tissues, causing systemic infection in severe cases. Thus, in some cases, a strep throat has serious complications, as in rheumatic fever, which is why it is important to detect and treat this type of pharyngitis as soon as possible. In this article, we are going to cover the most important signs and symptoms of strep throat or streptococcus pharyngitis, and briefly describe the signs and symptoms commonly found in two important complications of the disease. 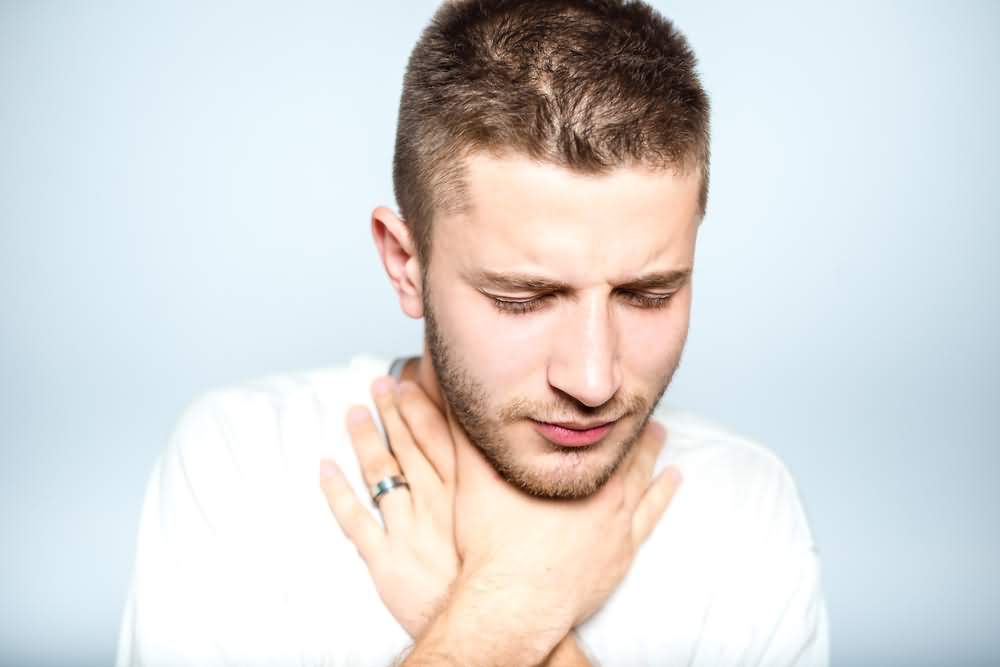 The leading symptom of a strep throat is a sore throat. The streptococcus bacteria colonize the pharynx and initiates an inflammatory process that involves this area, and that is why it typically looks red and swollen. Sore throat is typically the first symptom patients report when they have a streptococcus infection. This usually happens 2 or 4 days after having contact with the bacteria because this is the incubation period. In most cases, sore throat starts as a mild discomfort and progresses to become severe and include other symptoms.

In a strep throat, a sore throat is basically the only symptom associated with the respiratory system. Patients with additional symptoms such as hoarseness, cough, sneezing and postnasal drip might need to be carefully examined to trace the cause of their symptoms because streptococcus infection in the pharynx is not likely one of them. However, in certain cases a strep throat may become complicated or coexist with an infection of the respiratory tract.

Thus, you don’t need to start coughing to think about a bacterial infection. A sore throat without cough is more suggestive of a strep throat, and this disease should be diagnosed and treated early to prevent the complications you will see in this article.