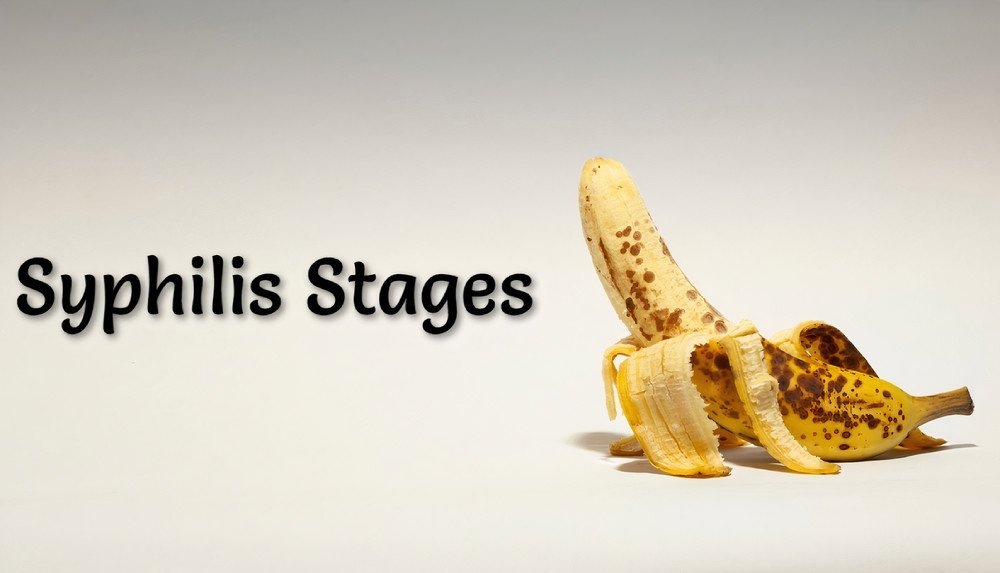 Syphilis is the name given to a severe and often life-threatening sexually transmitted disease (or STD). The causative agent is a bacterium called Treponema pallidum, which is capable of colonizing the skin or broken mucous membranes, usually found in the genitalia. This disease is usually transmitted by sexual contact, although there are other causes of infection. Many infected patients ignore that they are infected with syphilis because it has a latent and asymptomatic nature at first, but as you will see in this article, the long-term consequences can be fatal. That is why some governmental institutions include syphilis tests to detect this disease as a requirement before marriage. Similar precaution is taken with pregnant women who receive prenatal care, and there’s a way to prevent the infection from being transmitted to the newborn baby (congenital syphilis) by running a screening test for syphilis.

In syphilis, the leading signs and symptoms should be dived in three main stages of the disease. Studying each of the stages separately will give you enough insight and understanding to be able to identify if something is wrong with you and lead your suspicion.

» The stages of syphilis and corresponding symptoms are as follows:

1. A painless sore or ulcer 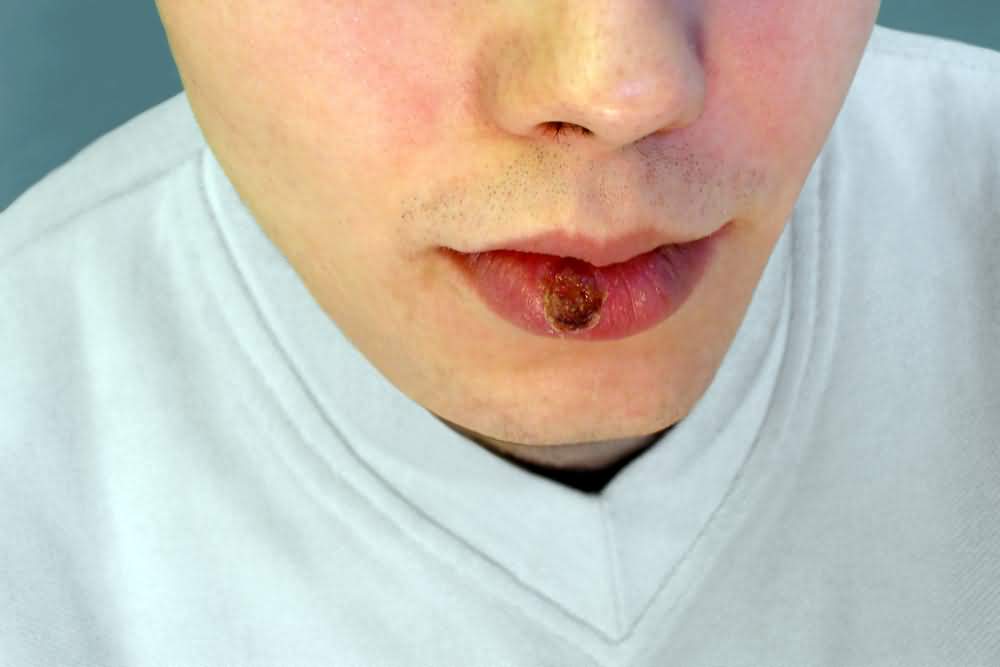 It is also called “chancre.” It is small and open and typically appears on the genitals or rectum, but they can also be seen in the mouth or skin. Some sores can also be hidden deep in the vagina, in the foreskin, inside the rectum, and in other less visible places. Generally, a chancre heals on its own after 21 to 42 days. They have a firm surface, and they are rounded and painless, but sometimes they are open and moist. Usually, only one sore appears, but some patients may have two or more.

It is easy to mistake a chancre with an incarnated hair, a grain or a harmless protuberance, and since the sores are not painful and can be found in hidden places, it is possible that they go unnoticed. Chancres caused by syphilis are incredibly contagious, and it is easy to transmit the infection to other people during sexual intercourse.