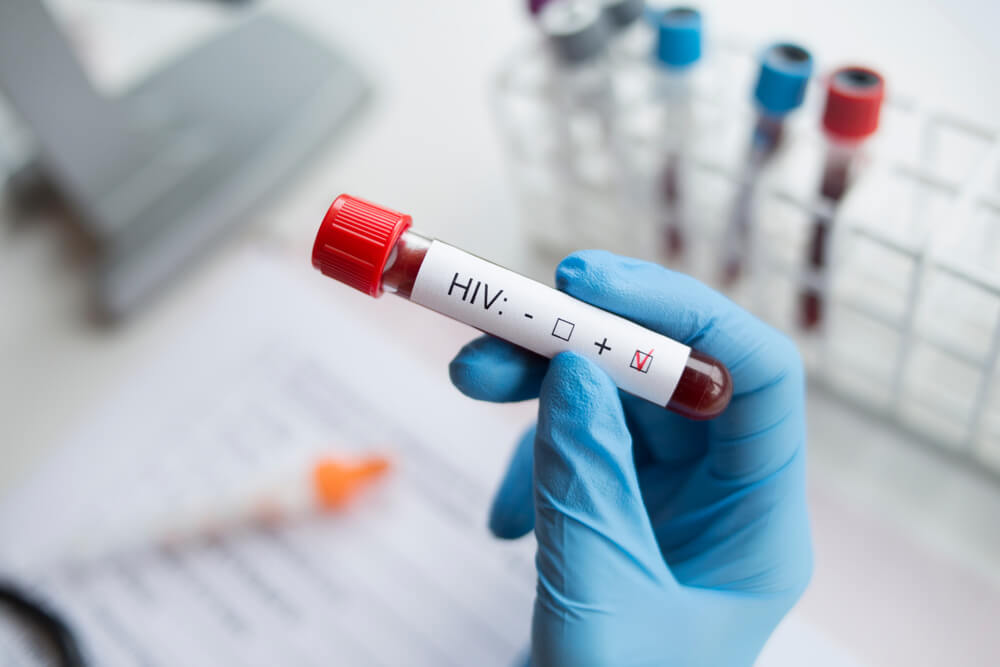 HIV is a virus that essentially depresses humans’ immune system considerably enough to cause death from infections that can otherwise be easily resisted by their healthy counterparts. Since we treat humans as a whole and not as an organ, the treatment of HIV is complex. It is targeted at both the virus and the syndrome it causes (AIDS), as well as the infections that result from this infection. It should also be known that AIDS is the end stage of HIV infection that develops years after the infection is established.

To prevent the immune system from deteriorating to that level, the recommended regimen now in use is called HAART (Highly Active Antiretroviral Therapy). This regimen aims to increase the number of T-lymphocytes, which is indicated by what is termed CD4 count. T-lymphocytes are the body’s primary defense against many infections and cancers and are the basis of “Cell-mediated immunity.” Studies have also shown that successful HAART therapy decreased the risk of opportunistic infections and improved the overall psychiatric and renal health of patients with HIV. Current antiviral agents reduce the viral load to a number that allows the immune system to recover. Still, it doesn’t completely eradicate HIV from the body as per the date of writing this article.

Since the introduction of HAART therapy, the life expectancy and overall quality of life of HIV patients have significantly improved.

According to recent guidelines regarding primary care of HIV patients, the following has changed: