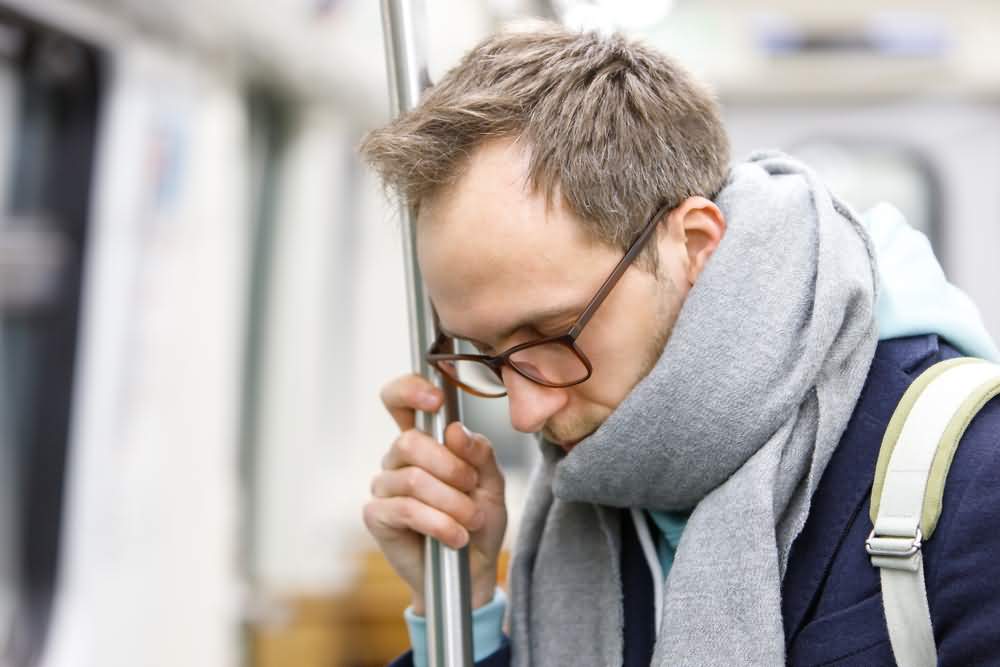 Asthenia is a medical term describing a condition characterized by a subjective sensation of fatigue. Asthenia, which can make performing even the most basic daily tasks difficult, does not have clearly defined symptoms but includes sadness, apathy, fatigue, muscle pain, headaches, difficulty concentrating, and drowsiness. It can even be accompanied by a loss of appetite or increased feeling of hunger.

Asthenia can if left untreated, transform into Chronic Fatigue Syndrome. Chronic Fatigue Syndrome is a little-known disease that can be defined as severe fatigue or prolonged exhaustion that cannot otherwise be explained. It affects people of all ages, although it is more common in young people and women. The diagnosis is complicated because there are no specific tests or analyzes for it, but if the fatigue lasts more than six months and is accompanied by pain, inflamed lymph nodes in the armpits and neck, loss of strength, sleep disorders, etc. It is important to see a doctor.

Fatigue is a symptom that each person perceives in a subjective way. Just as each individual has a distinct pain threshold, each individual also has a different threshold to define fatigue as something other than the normal sensation of tiredness produced by an excess of physical activity.

If the sensation of fatigue does not correspond to an increased level of physical activity or if it lasts for weeks without experiencing improvement, it is imperative that medical attention is given. 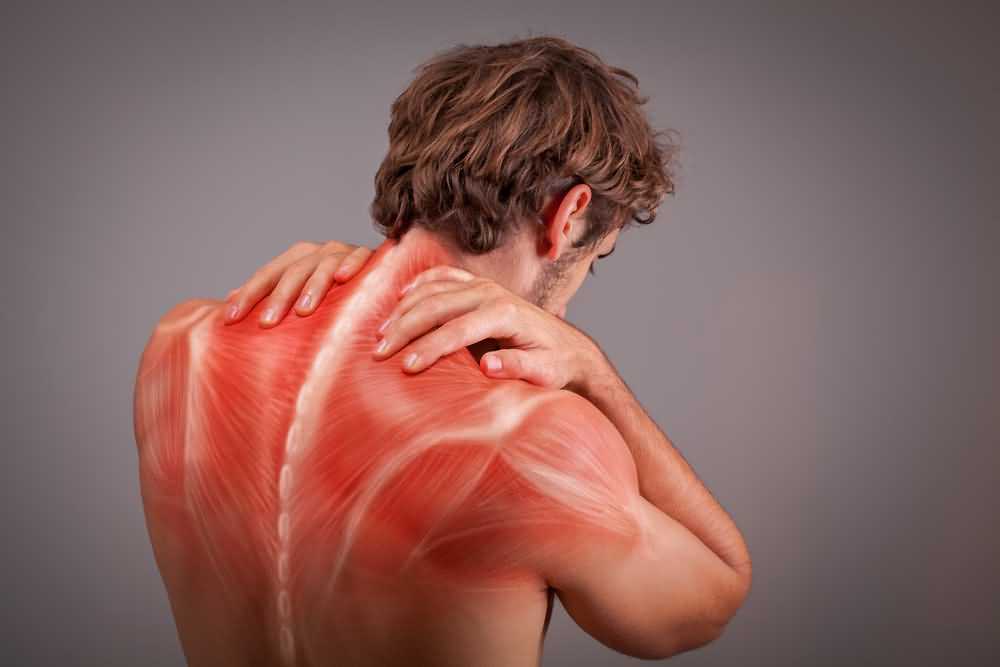