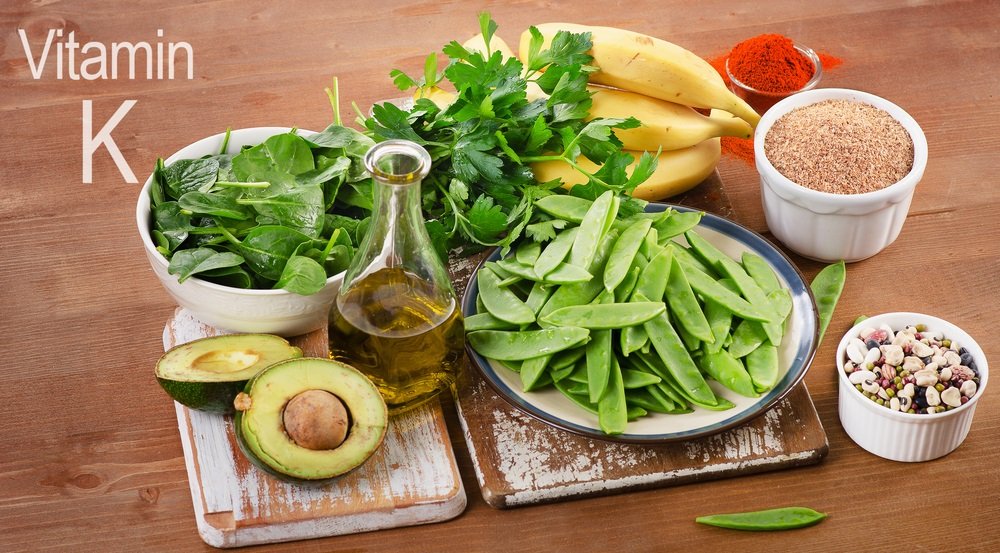 Do you know why vitamin K is known by letter K? K comes from the word “koagulate” in German which mean clotting that because vitamin K has a significant role in blood clotting. Vitamin K is a particular vitamin as it is one of the few that can be produced inside the body through the metabolism of bacteria in the large intestines. It is also the only fat-soluble vitamin that not stored inside the body. Vitamin K has two categories including vitamin K1 and vitamin K2, and our bodies need both of them for blood clotting, the normal function of the cardiovascular system, as well as bone and teeth health. Deficiency of vitamin K incidence is low, but it mostly affects newborns as they cannot produce it before 6 months. Thus, newborns are at risk of developing a condition called vitamin K deficiency bleeding (VKDB). Vitamin K deficiency causes consistent bleeding as it affects the body clotting mechanism.

Why vitamin K and what’s its benefits?

There are general benefits of vitamin K, such as:

Researches show that vitamin K can prevent or decrease the incidence of some cancers, including liver, lung and prostate.

Also, vitamin K has other benefits related to its types such as:

Vitamin K plays a significant role in blood clotting, as it is important to produce prothrombin, which is the main component for the clotting system.

It helps with blood vessel elasticity and integrity as it restores blood vessels after tear or injury to their normal condition. It also prevents calcification as a part of its action on calcium. 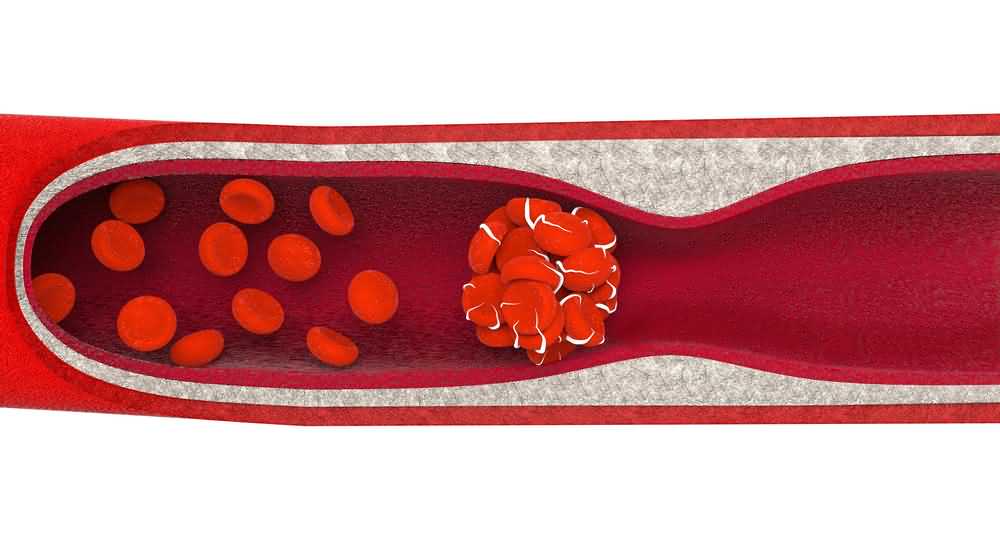