Yeast is a term used to describe any of thousands of single-celled Fungi that can be classified into two primary groups: Ascomycetes and Basidiomycetes. They are widely distributed in nature and can be found in the soil, air, and sea. Yeasts are also easily found in fruits, grains, honey and a variety of foods that contain sugar, as well as in the skin and mucosa of mammals. Many yeasts are of great use to men, such as those used in the fermentation processes of beer, wine, and bread-making; others, however, are harmful because they break down organic matter, deteriorate textiles and cause diseases in plants, animals, and humans.

There are more than 1500 identified species of yeasts, distributed over 60 taxonomic genera, of which only a few species are capable of producing diseases in humans and animals. Among these, the most common agents of infection in man are Candida albicans, Candida parapsilosis, Candida tropicalis, Candida glabrata, Candida krusei, Candida dubliniensis, and another 190 species of the genus.

The most common symptoms of a yeast infection are:

Vaginal pruritus is best characterized as an intense sensation of itching in the vaginal region. In cases of Vaginal Candidiasis, one of the most common types of vaginal infection, the itching sensation may affect the inner vaginal cavity as well as the external vulva and perineum.

Vaginal pruritus causes a strong urge to scratch the affected area, and therefore, it can cause a significant degree of social discomfort and awkwardness.

Other common causes of vaginal pruritus are:

Decreased estrogen levels due to menopausal changes result in a dramatic thinning of the inner vaginal lining that often induces pruritus.

Parasitic infection, such as that caused by pubic lice, causes significant itching.

If you are suffering from vaginal itching, your doctor may perform a physical exam, request a vaginal culture, examine vaginal discharge using a microscope, as well as request laboratory analysis of your urine and blood to determine the cause of the itching.

In cases in which vaginal candidiasis is confirmed, your doctor will likely prescribe antifungal medications. These are available in the form of creams, vaginal suppositories, and tablets.

In case a candidiasis infection is not to blame, you may reduce the risk of suffering from vaginal pruritus by avoiding scented toilet paper, foam baths, and vaginal douches. Furthermore, make sure to change out of wet swimsuits as quickly as possible, clean the area thoroughly after urinating or defecating, and opt for underwear made out of light, breathable materials. 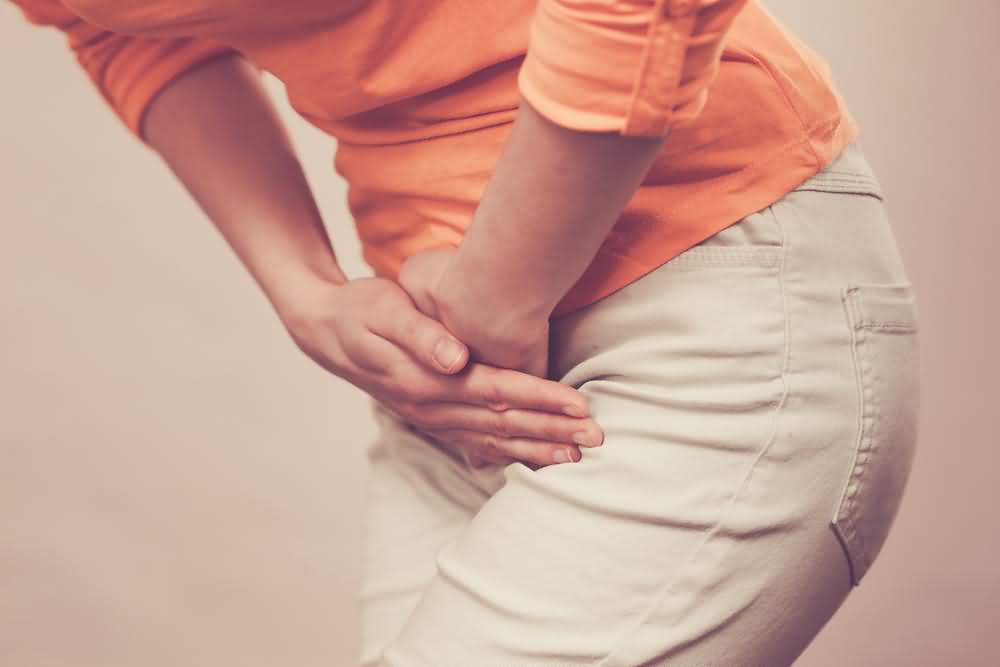