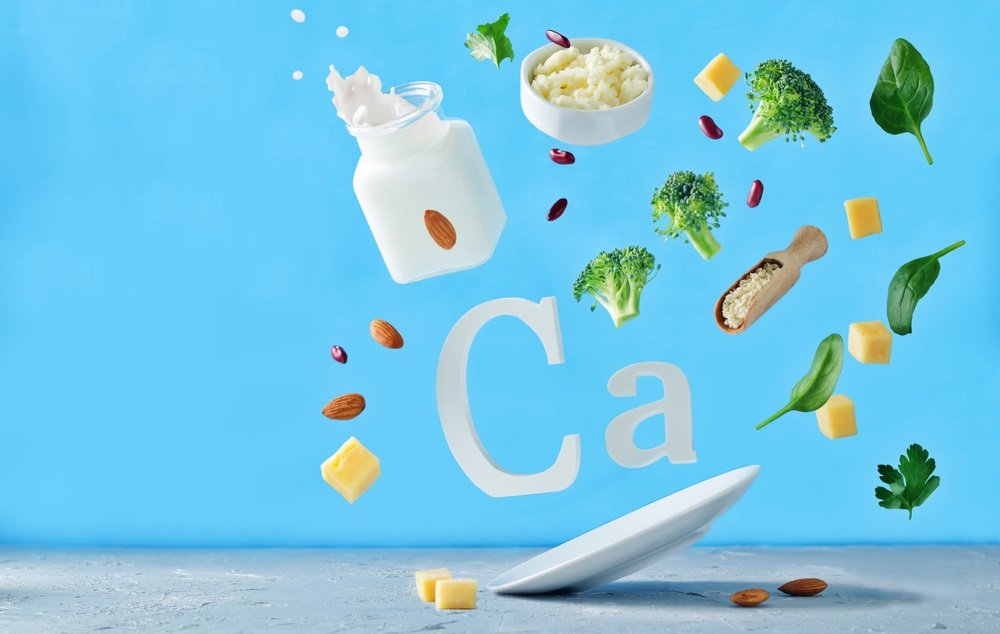 Calcium is a type of body mineral that is extremely important for our health. It is the most abundant mineral in the body with more than 99% in the form of calcium phosphate complexes that mainly builds up our bones and teeth and contributes to the formation of nerve cells, body tissues, and fluids. It serves a whole lot of functions in the body so its deficiency can harm the body greatly and since our bodies can not produce calcium naturally and get its supply mainly from the diet or through calcium supplements it is essential to make sure that you incorporate foods that contain sufficient amounts of calcium in our diets to avoid these harmful effects and keep our bones and teeth healthy.

Calcium deficiency is also known as hypocalcemia is a very dangerous condition in which there is not enough calcium in the blood usually at a level of less than 2.1 mmol/l or ionized calcium level below 1.15 mmol/l  if this condition occurs during essential times of high calcium requirements like during childhood and adolescence, pregnancy and lactation, and postmenopausal period it can lead to harmful health consequences, cause severe bone density loss and increase the risk of fractures it is mostly due to:

Without a doubt milk has always been the number one go-to drink that supplies you with the highest amount of calcium than any other food ingredient there is about 23% of the daily requirements of calcium in just one cup of milk that helps protect you against all the bad side effects of low calcium that is why it is very important to start from an early age to begin and finish the day with a cup of milk to keep healthy for as long as possible and age gracefully with strong bones that can help you avoid getting osteoporosis in the future.