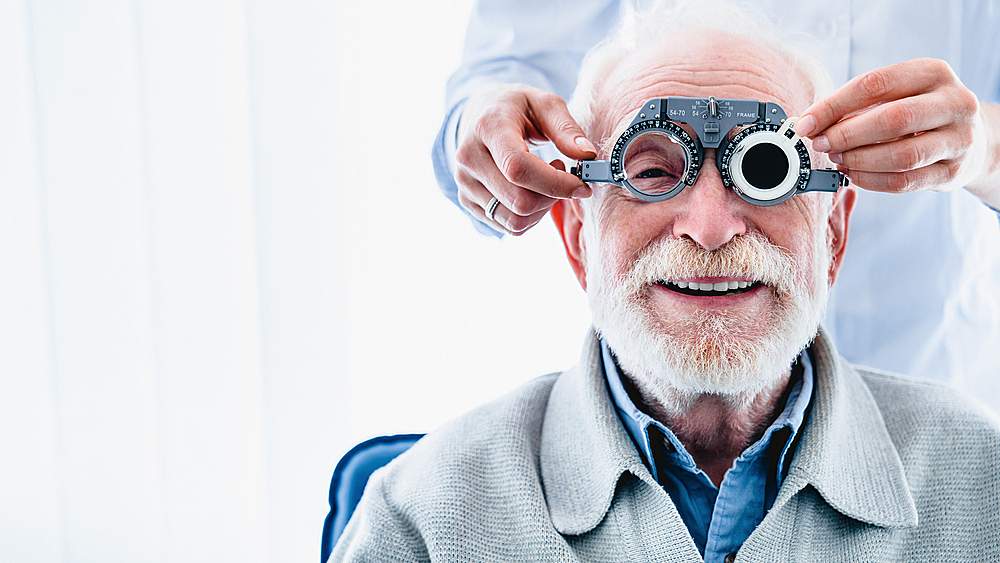 Eyes are created from transparent, semitransparent, and opaque components to form their orbit-like structure. Healthy eyes should have a transparent passage of light rays so they could fall on a light-sensitive structure called the retina. The more clear the field in front of the retina, the better interpretation of the light and subsequently the more sharp vision. There are four structures in front of the retina that should be completely transparent to provide a full perception of the light. These structures are the cornea (the outermost layer), the aqueous humor, the lens, and the vitreous humor.

A natural eye lens is a transparent crystalline biconvex structure. The eye lens is suspended by multiple ligaments behind the iris of the eye. The sole function of the lens is to refract light falling on the eye from different distances and assist in collecting the light rays to fall at a single point on the retina. The core of the human lens is made of protein mainly collagen and crystallin. The protein filament forming the lens isn’t arranged haphazardly, yet they are arranged in a parallel and oval manner to provide the most transparency.

So, what is a cataract?

A cataract is defined as the development of any opacity within a transparent human lens, which will eventually limit the amount of precepted light and reduce eyesight. A cataract is one of the leading causes of blindness, especially for old people. The causes and risk factors of cataracts are various. However, the exact mechanism by which lens opacification is formed is yet debatable. Different theories are established to explain the pathophysiology (mechanism) of cataracts in the last 40 years. The most accepted theory explaining senile cataract (most common type) stated that lens opacification is a direct outcome of oxidative stress and the inability of the body to detoxify free radicals. 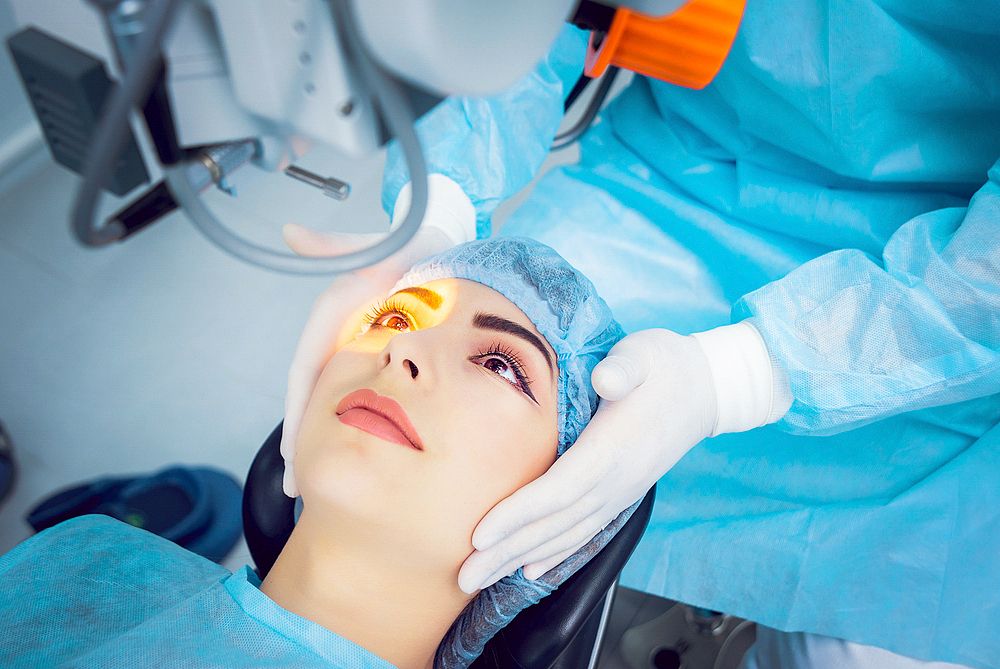 Cataract has different classifications. However, based on the cause of cataracts, it is classified into four main types.

1. Senile cataract is known as an age-related cataract, and it is the most frequent form of cataract representing the majority. Lens opacification can develop as you age due to natural changes in your eye’s lens. All elderly people are vulnerable to getting cataracts yet only genetically-susceptible patients develop a cataract. The etiology of senile cataracts is complicated, multifactorial, and not entirely understood. It is believed that multiple processes contribute to the gradual decrease of lens transparency. The life-long interactions between the human body and the surrounding environment and dietary habits also contribute significantly to the occurrence of senile cataracts.

● A nuclear cataract is a clouding and mudding of the lens center that causes blur, haziness, and other visual abnormalities. At the beginning of the course of the disease, patients could experience a slight improvement in their nearsightedness. However, by the time the lens becomes more thickly yellow or even brown and severely obscuring your eyesight.

● A cortical cataract is initially manifested as white, wedge-shaped opacities or streaks on the lens cortex ( outermost periphery of the lens). The streaks eventually extend to the center of the lens and interfere with light passing through it. Cortical cataracts affect night vision first as they limit peripheral vision. Both types of senile cataracts are insidiously progressive as patients may not feel that they are experiencing a reduction in their visual acuity.