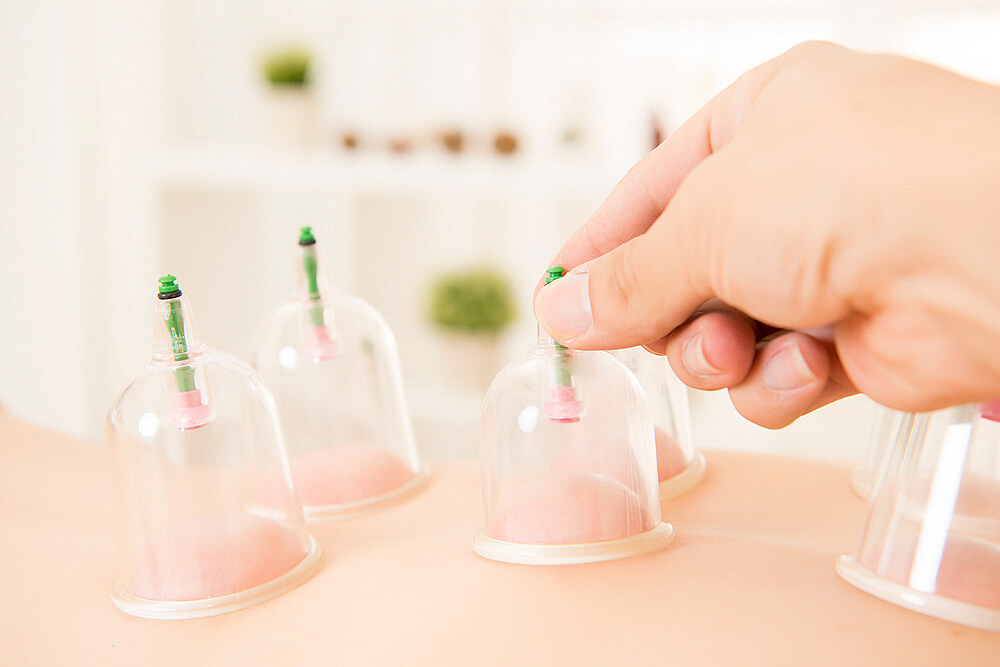 What is cupping therapy?

Cupping therapy is one of the old traditional or cultural alternative medicine, this method of treatment is used for thousands of years in diverse cultures under several names such as horn suction therapy, or Al-hijama.

In the cupping therapy, the practitioner puts special cups on the patient’s skin on specific sites on chest, back, or legs. The placed cup causes suction pressure on this specific site. This suction pressure leads to increase blood flow to the skin and the surrounding area. The increase in blood flow is claimed to purify the blood from specific toxins and treating multiple conditions such as: chronic back pain, menstrual disturbance, gut problems, high blood pressure, and headache.

Cupping therapy is a modern treatment trend nowadays, but it is not a new hype, this technique is an ancient method of treatment that was practiced from old times in diverse cultures. In these old practices of cupping therapy, the techniques were like similar with different equipment from the nearby environment.

B) Old and traditional Chinese medicine

Cupping therapy is used extensively in traditional Chinese practices along with other methods such as acupuncture. These traditional techniques could be followed back to Han dynasty from 202 BC to 220 AD. One of the early persons who uses this traditional way of treatment was Ge Hang, one of the best herbal therapists, who believed in the power of healing of cupping therapy and acupuncture.

In old Greece, one of the most famous known physician “Hippocrates” used cupping therapy for treating multiple disorders such as:

He also gave a detailed description of his cupping technique, which consisted of two different methods, one for treating superficial conditions such as in skin diseases. The other method was used for treating of more deep conditions.

Cupping therapy is widely used in Arabic and Islamic countries, it is also known as Al-Hijama. The prophet of Islam “Muhammed” PBUH, was treated with Al-Hijama, and even recommends its use to fellow Muslims.

A few Muslim physicians with great repetitions as Ibn Sina, Al-Razi, and Alzahrawy have used cupping therapy in treating their patients. There are multiple illustrations available to describe the technique, and the recommended sites of cupping therapy for every disease.