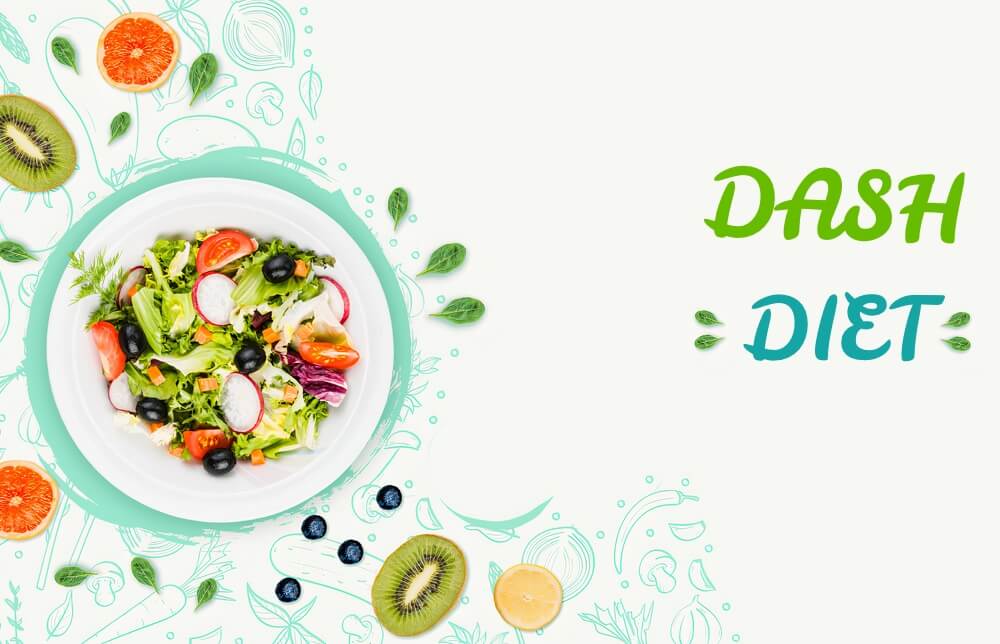 The DASH diet or the dietary approach to stop hypertension is becoming one of the most popular diet plans that are effective and healthy to all people who try to change their quality of life for the better and stay healthy for as long as they can. The DASH diet is directed towards people who have risk factors for getting hypertension, people who want to prevent getting the disease, and people who are already affected by hypertension and want to control it to stop it from progressing any further and causing organ damage that isn’t easily repaired.

The DASH diet focuses on having more fruits and vegetables and less sodium, fat, and meat content. it was developed in the last decade of the 20th century after researchers noticed that many people who were on the vegetarian diet were noticed to have better blood pressure control and lower risks of getting heart disease but unlike the vegan diet the DASH diet doesn’t eliminate meat completely, in fact, it encourages consuming healthy portions of poultry and fish but fewer amounts of red meat and most of the meals are dependent greatly on fruits, vegetables, beans, lentils and whole grains with the least amounts of salt, sugar and fat content added.  So you don’t feel hungry as it is not a restricting diet like many diets out there which makes it easier to stick to along with the added benefit of  Being rich in potassium, calcium, magnesium, and fiber and lower on saturated fats and sodium it helps restore the body’s electrolyte homeostasis and allows the body to get rid of the built-up fluid inside that is usually one of the contributing factors to the development of high blood pressure. This diet has been shown to lower systolic blood pressure by 6.7 mmHg and diastolic blood pressure by 3.5 mmHg in two weeks which with consistency can lead to great results in controlling hypertension and lowering the medication dosage needed to control the disease.

Salt has been proven to be one of the main causes of high blood pressure through its action of increasing water retention in all body compartments, increasing systemic peripheral resistance, altering endothelial function, changing structure and function of large elastic arteries, and modifying the autonomic nervous systems effect on the cardiovascular system by increasing the sympathetic tone leading to vasoconstriction and faster heart rates.

All these reasons are the rationale behind the efficacy of the DASH diet as it is mainly centered around adding no more than one teaspoon of salt (about 2300 mg of salt) to all meals of the day to help prevent this rise in blood pressure and after a while, of getting used to the diet you cut this amount in half having only about a half of a teaspoon (about 1500 mg of added salt) all day But no less than that to avoid getting hyponatremia and unnecessary complications.

Advantages of the DASH diet 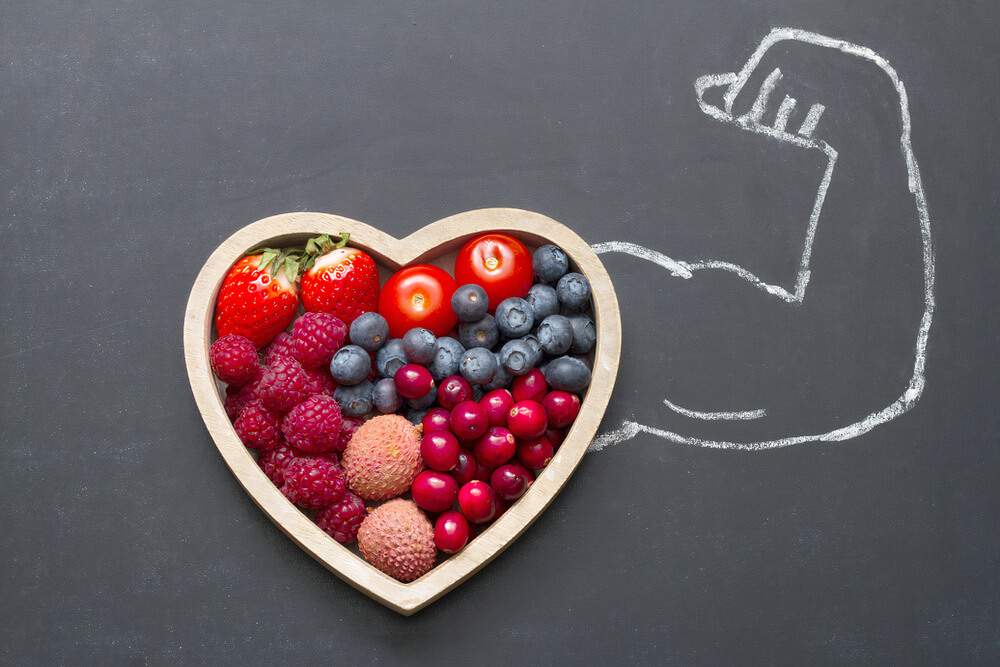 The DASH diets main purpose is to work on the common risk factors for developing heart disease such as obesity, the DASH diet makes it easier to lose weight through its lower fat and salt content that makes you less bloated and edematous along with using the stored fat for energy production, another important risk factor is the lipid profile that reduces the cardiac performance and vessel wall integrity if it isn’t favorable but the DASH diet lowers cholesterol, triglycerides, and low-density lipoproteins LDL levels noticeably through the limitation of saturated fats and processed food intake.

A very important factor as well is the positive estrogenic effects that phytochemicals present in the wide variety of fruits and vegetables have on the heart with the added benefit of lowering oxidative damage all these factors combined reduce your high blood pressure significantly and lowers your risk of getting cardiovascular diseases.