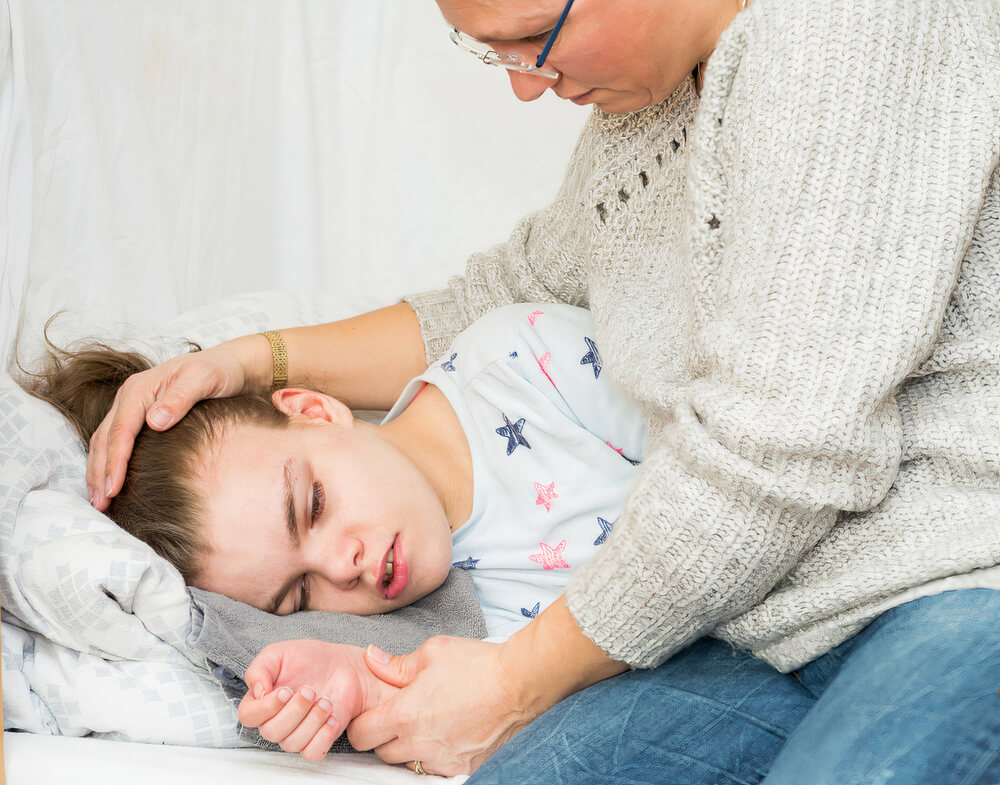 Epilepsy refers to a chronic neurological condition in which abnormal electrical brain activity causes recurrent seizures. Seizures mean brief attacks of abnormal involuntary movements in certain parts of the body or its whole. Altered sensations, autonomic functions (like defecation and micturition), and consciousness may occur with the attack. A seizure attack usually lasts for a short period, but during it, you may get injured seriously, like during driving or swimming. It’s a chronic and lifelong condition. But with the proper treatment, you can control it and get better over time.

Epilepsy is one of the most common neurological diseases worldwide; it affects about 50 million people worldwide and 3.5 million people in the USA. It affects people of all races, both sexes, and all ages. These patients are at higher risk of premature death three times than the general population. But, about 70% of them could also live seizure-free if they received the proper diagnosis and treatment. Epilepsy is more common among people in middle and low-income societies.

Epilepsy doesn’t have definitive causes in most cases (about 50%). But in others, it may occur secondary to head trauma, birth injuries, brain infections, stroke, brain abnormalities, and other causes. Some people are at high risk of epilepsy, such as those with a positive family history. Age and other diseases -like dementia- may also raise the risk.

Your brain controls all your activities, including motor abilities, coordination, sensations, autonomic functions, behavior, and consciousness. Thus, it affects any of these processes. Symptoms vary among patients, according to where the abnormal electrical activity of the brain starts and how it spreads. Seizures may occur in focal (in one area of the brain and affects part of the body) or generalized (involves the whole brain) forms. We will discuss both types and their subtypes in detail later.

As we said, seizure itself usually lasts for a short period then passes, but it can lead to circumstances that may threaten your life, such as falling, drowning, food choking, and car accidents. It’s also dangerous for a pregnant woman and her baby. Emotional and psychological issues may accompany epilepsy. Life-threatening complications rarely occur, such as status epilepticus and SUDEP (sudden unexpected death in epilepsy).

Diagnosing epilepsy is a complex process. Your doctor will start by taking a detailed medical history of your complaint, your general health, and your family history. Then, he will do a neurological examination to see how well your brain and nervous system are working. He will test your motor abilities, sensations, behavior, and mental functions. Then, he will order some investigations to confirm epilepsy and exclude other conditions that may cause seizures. These investigations include blood tests, EEG (electroencephalogram), and imaging techniques.

Treating epilepsy reduces the frequency of the seizures and may stop it completely. Your doctor has various treatment options, including medications, surgery, and other therapies. Your doctor will put your treatment plan and modify it, depending on your health, disease severity, and your response to the treatment. You may even stop taking medication.

Epilepsy is a significant problem for a lot of people worldwide; thus, let’s discuss it in more detail and answer the following questions about it: