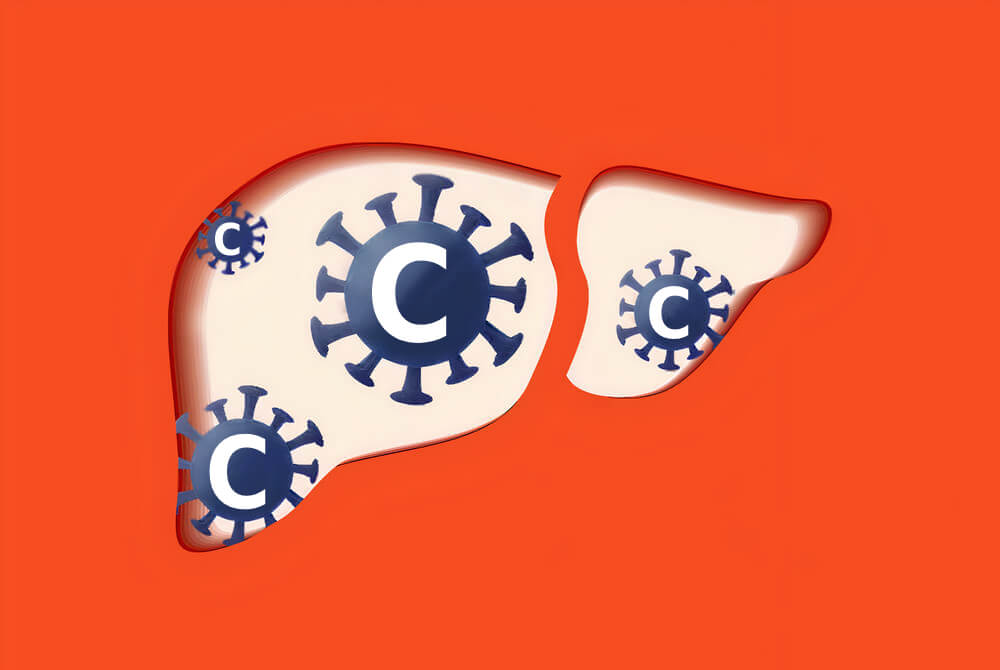 The liver is the second largest organ of the body. This reddish-brown organ works in a team with the pancreas and the gallbladder to ensure optimal body performance.

One of the essential tasks performed by the liver is the storage of extra blood. Your liver holds almost 10% of the blood. It also filters and purifies the blood before sending it to the body.

It removes toxins and chemicals and metabolizes the drugs circulating in the blood. This self-regenerating organ acts as a guard to protect the body. Despite its protective nature, it is prone to attack bacteria and viruses that interrupt its functions. Prevalent viruses that incapacitate the hepatic cells include the Hepatitis B virus (HBV) and hepatitis C virus (HCV).

These viruses cause inflammation of the liver (HBV, HCV) can be transmitted through multiple routes, including blood, saliva, breastmilk, semen, contaminated foods, or interaction with an infected person.

Viral hepatitis is generally a disease of low-income countries. However, economically strong nations like the United States of America also suffer. According to a study, more than two million people got infected with Hepatitis C in the US from 2013 to 2016.  As per WHO, the number of chronic hepatitis C patients across the globe is estimated to be around 58 million. 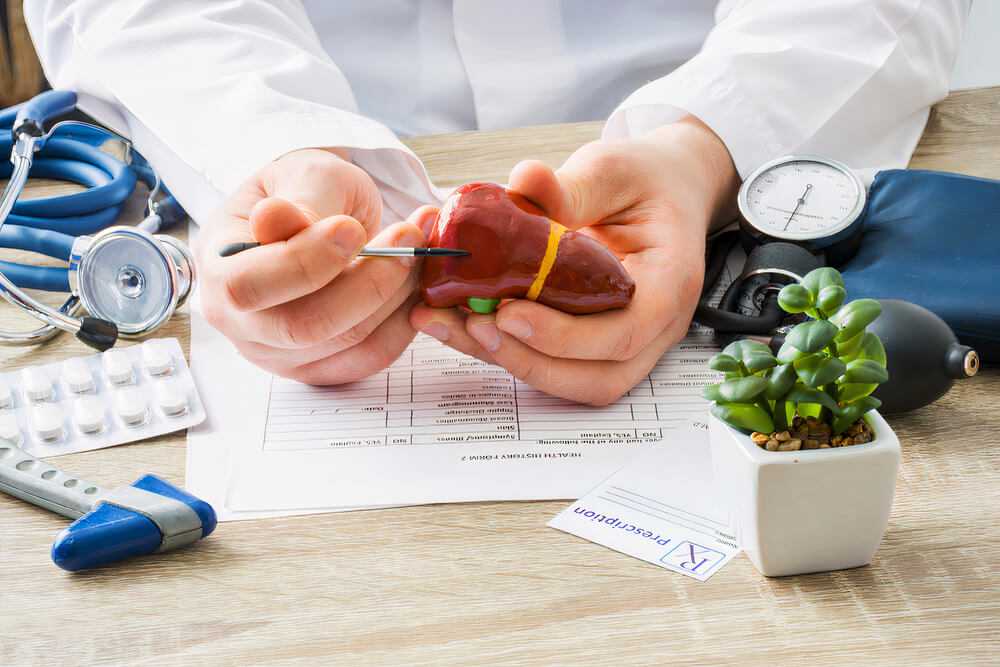 Hepatitis C virus is the culprit here. It is a bloodborne virus that transmits from one person to another by blood exchange. Unlike the hepatitis B virus, it is not transmitted by other body fluids (saliva, tears, etc.).

Following is a list of the most common hepatitis C virus transmission routes:

Drug abusers are habitual of sharing used needles. If an uninfected person injects drugs with a needle from an infected person, the chances of acquiring hepatitis C skyrocket.

In fact, it was found in a study that the rate of hepatitis C infection increased significantly after an increase in the opioid epidemic (injection drug use).

Piercing different body parts is a common fashion adaptation nowadays. Many people undergo eye, ear, nose piercing. Piercing an infected person and then reusing the equipment on a healthy individual begins the infection. Tattooing with infected needles may also provide the virus a path to enter the body. Reusing needles is a preeminent source for the spread of disease.

Mishandling of contaminated needles can transmit this serious ailment to medical professionals. In addition, improper disposal can also expose the patients to a risk of acquiring HCV.

Transfusing blood without proper screening can be a source of HCV infection spread as well.

Pregnant women infected with HCV may transfer the infection to the fetus during the process of childbirth. However, studies have shown that mother-to-child transmission of HCV is not very common and is primarily found in active drug users and HIV co-infection cases.

Transmission through kissing, utensils, breastmilk, and semen are not significant.