In other words, the condition known as AIDS refers to a broad spectrum of symptoms and conditions that appears due to a severe shortfall of the immune system caused by an acquired viral infection.

Once HIV infection occurs, the viral antibodies can take upwards of 3 to 4 weeks before reaching detectable levels. As such, during this time, known as the “window period,” laboratory tests can potentially give a negative result even if the patient has already become infected.

Therefore, while infection with HIV does not necessarily entail the development of AIDS, every person who has developed AIDS is invariably HIV positive. Furthermore, HIV infection develops across various stages, each identified by a set of distinct symptoms and other clinical indicators. Furthermore, most of the symptoms associated with HIV infection occur primarily well into the evolution of the infection and the appearance of AIDS.

Below we take a closer look at the most common symptoms:

HIV weakens your immune system, making you vulnerable to a vast number of diseases. In fact, oral diseases as a direct result of infection are particularly common in HIV patients.

One of the most common oral manifestations of HIV is the appearance of oral warts. These warts can appear anywhere in the oral mucosa. Such warts, which are generally not painful, are caused by the Human Papilloma Virus, which is significantly more common in HIV positive patients than the rest of the population.

Another common oral complication for HIV patients is Hairy Leukoplakia. This condition is characterized by the appearance of whitish spots of with a “hairy” aspect on the tongue. These patches, which cannot be easily removed with a toothbrush, are benign and painless; however, because they only appear in people with weakened immune systems, they are often one of the first signs of HIV infection.

Painful canker sores on the lips, inside of the mouth, and tongue are also fairly common in patients with HIV infection. 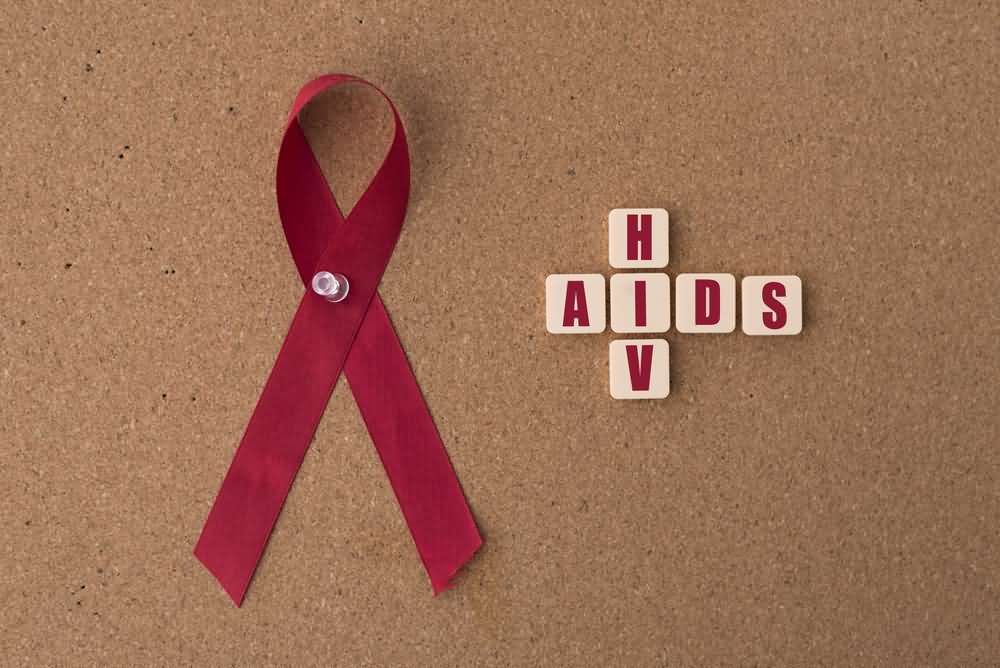