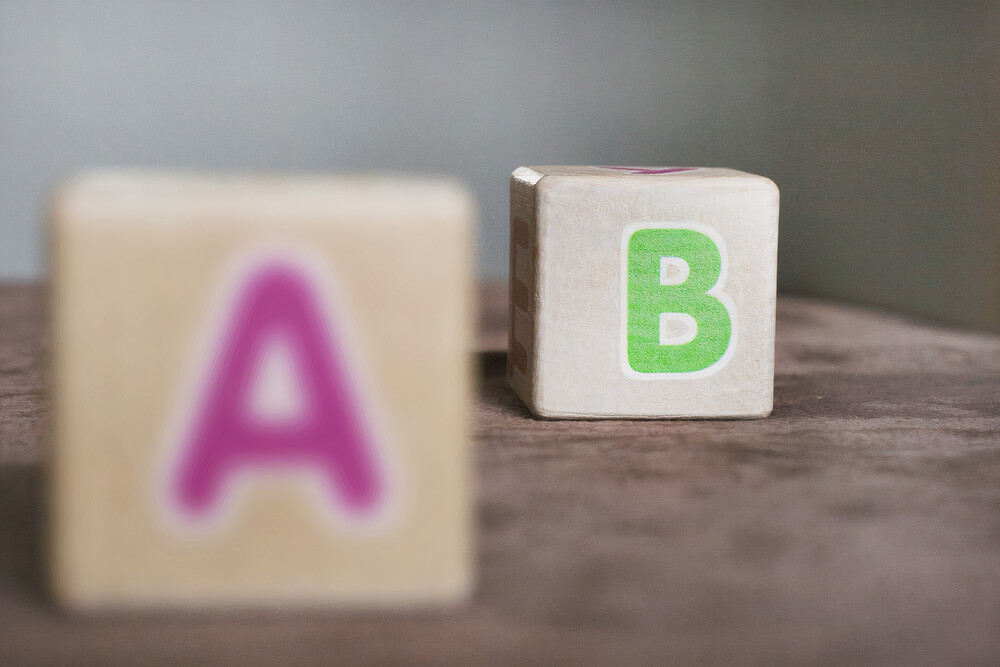 Hyperopia is a common refractive error of vision; it is also known as farsightedness. Hyperopia is a frequent problem in the general population and occurs in children and adults. In hyperopia, the light rays focus just behind the retina not on the retinal surface as in emmetropia. Patients with hyperopia refraction error can see far objects clearly, where the near objects appear blurry.

Accommodation system of the eye tries to overcome this condition by:

In the humans, the newly born babies’ vision is usually on the hyperopia side and shifts slowly to be emmetrope or even myope in a few years.

Because hyperopia is a common complaint; proper assessment, diagnosis, and even preventing its complications is a public health responsibility to prevent its impact on the whole society. Genetics and family inheritance have a profound impact on hyperopia incidence. So, a widespread screening for hyperopia in young children especially in children with a family history is mandatory for early detection and treatment of hyperopia. This may help to prevent visual impairments, and other associated comorbidities.

In a review by T. Hornoch, showed that hyperopia prevalence could be affected by ethnicity and positive family history of hyperopia or accommodation dysfunctions.

Another study by Hashemi et al. to revise the prevalence of refractive errors around the world founded that the prevalence of hyperopia in adults and children was at its highest in the United States of America.

Lin et al. founded that the prevalence of moderate degree of hyperopia at six-year-old children was 13.2%, while at twelve- year- old children moderate hyperopia prevalence was 5%, with a higher prevalence in white Americans in comparison to other ethnic groups.

In a study to evaluate the prevalence of hyperopia and its geographical distribution in Southern India, Dandona et al. founded that, females with hyperopia were more than males in two age groups:

In a study by Christine L Allison to study the refraction error in polish immigrants in Chicago. She founded that hyperopia is the most prevalent refraction errors in the group of the study and is more common in the people ages forty-five-year-old and older.

In Cameroon, a study by Eballe et al. founded that, hyperopia is the most prevalent refraction error in children ages from six-year-old to fifteen-year-old.