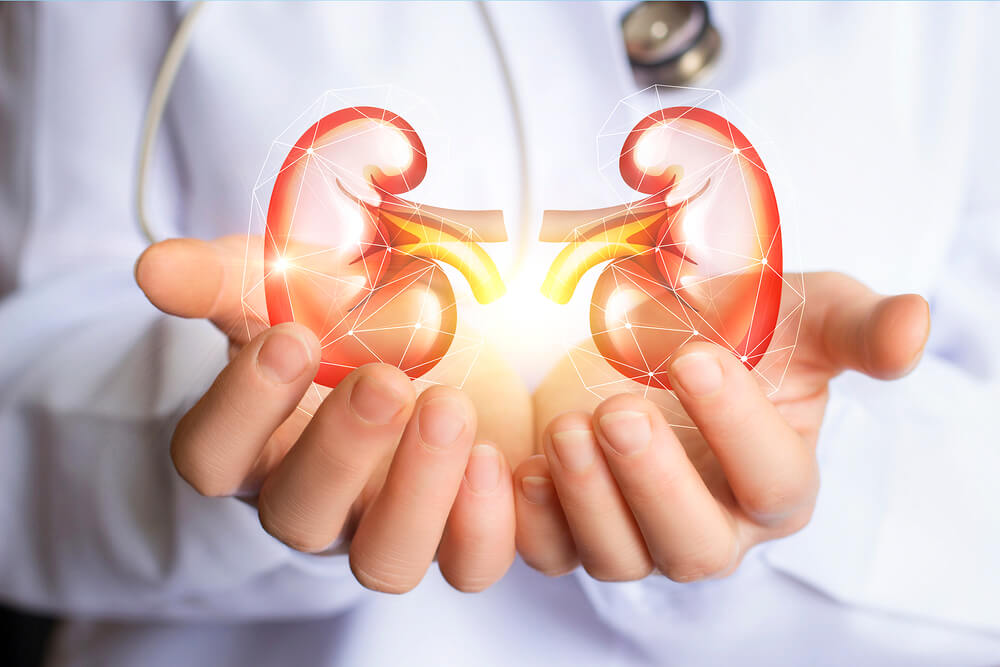 Humans have got a pair of bean-shaped kidneys located on both sides of their spinal column. The kidneys play various important roles in keeping the body healthy including:

Although kidneys are vital organs, humans can live almost normally with only one kidney. Kidney transplantation is a surgical procedure that involves removing a kidney from one person and implanting it into another one who is suffering from end-stage kidney disease. When compared to dialysis, kidney transplantation is the best therapeutic option for people with end-stage renal illness because it provides better long-term survival and quality of life.

The idea of replacing diseased organs with healthy ones has a long history. The evolutionary history of kidney transplantation has many failed attempts and disappointments, but it is also full of tenacity, pioneering spirit, and unwavering courage. Emerich Ullmann (1861-1937), an Austrian surgeon, performed the first successful transplantation of a dog kidney in 1902. The kidney was attached to the dog’s carotid artery, and the ureter had a free end. Before the dog died, the transplanted kidney produced urine for a few days. Human kidneys from deceased patients were transplanted into monkeys in 1909. whereas the first kidney xenotransplantation (transplant across species) in humans was done in 1910.

Dogs, monkeys, goats, and lambs were all attempted as donors, but none were successful. The first transplantation from a deceased human donor was performed in 1939 by the Russian surgeon Yurii Voronoy, but the patient only survived for a few days and the organ was not functioning. A French physician called Jean Hamburger managed to perform the first successful temporary transplantation of a human kidney in Paris in 1953. As a living donor transplant, a 16-year-old boy got his mother’s kidney.