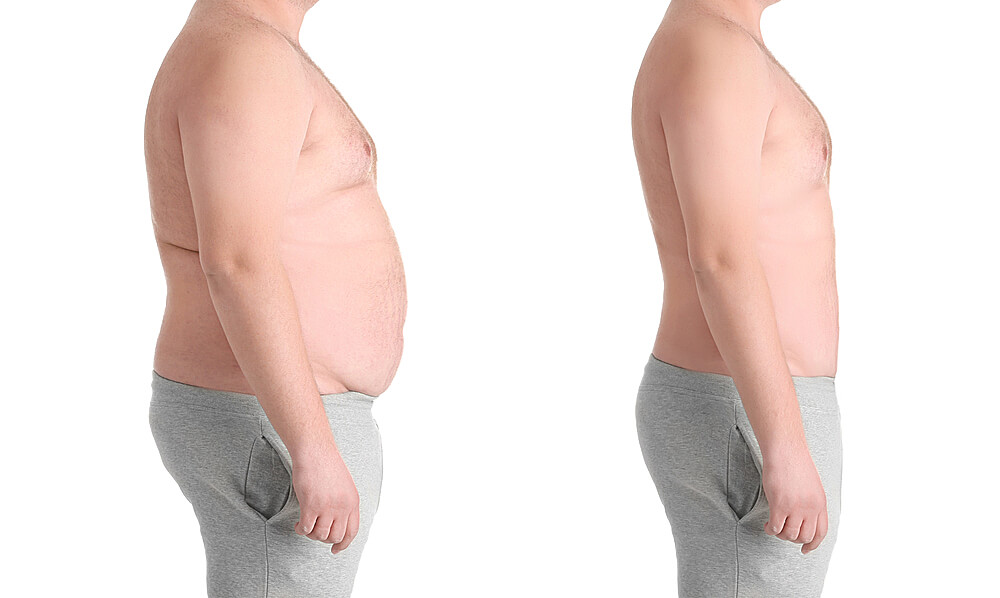 Liposuction is a common cosmetic procedure that been practiced for long time. According to the American society for aesthetic plastic surgery, liposuction was one of the most plastic surgeries in the United States with total number of procedures were around 456,828 cases in 2007 alone.

Liposuction is a procedure to remove excess subcutaneous fats by specific suction machine in a localized areas on the body as the abdomen, back, thigh, upper arms, hips, chest, etc. liposuction surgery helps in contouring the body shape, and targeting fatty tissues in specific locations more than a weight loss tool.

For many years, there were a lot of tries to improve the body shape and appearance. From the early tries what professor Dujarrier, a French plastic surgeon, who used a uterine curette to remove excess fat from the leg of a dancer. The procedure failed, and the dancer lost her leg after severe gangrene. 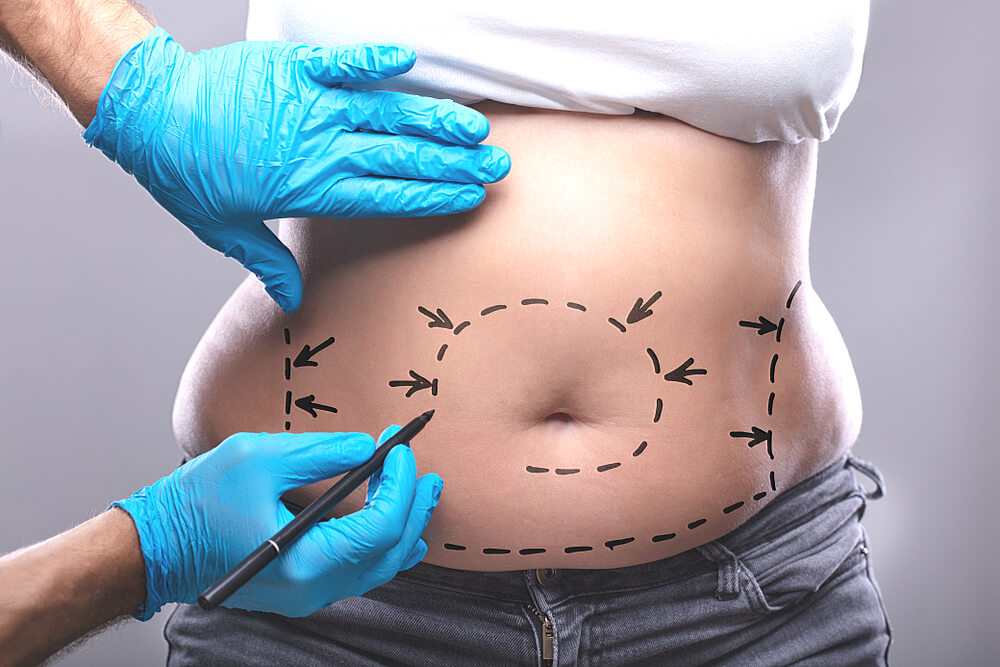 All the areas of the body contain subcutaneous fat, without equal distribution some parts may contain a thicker layer of subcutaneous fat than others. Although fatty cells in the body acts as power reservoir, increase in fatty cell numbers or volume causes obesity.

The researchers concluded that liposuction could affect the hormonal elements in obesity in a positive way and can help beside a proper diet in treatment of obesity.

The subcutaneous fat layer in the body consists of:

In liposuction, the targeted fat is the deep layer of subcutaneous fat because it is easy for suction with less side effects. The suction of the superficial fat layer can cause skin irregularities and increase the risk of skin injury during the procedure.

Fat distribution in the body differs from person to person, and according to varied factors such as:

Obesity is associated with multiple complications and co-morbidities. The accumulation of fats around the center of the body (central obesity) is associated with increase the risk of metabolic syndrome and diseases as hypertension, diabetes mellitus, and cardiovascular diseases.

In a study by Lihua Hu et al. to evaluate the prevalence of obesity, especially abdominal obesity, and its complications among the population of southern China. They founded that; there are significant correlation between waist circumference, and cardiovascular diseases risk.

There is growing evidence that liposuction surgery, and removal of large volume of subcutaneous fat is associated with improvements in lipid profile, decrease fat mass, and decrease in blood pressure. In a study by Giese et al. to evaluate the effect the large volume liposuction on the cardiometabolic parameters.

The authors founded that; after four months of large volume liposuctions, the patient’s weight, and body fat mass decreases with improvement in blood pressure levels, and fasting serum insulin levels.