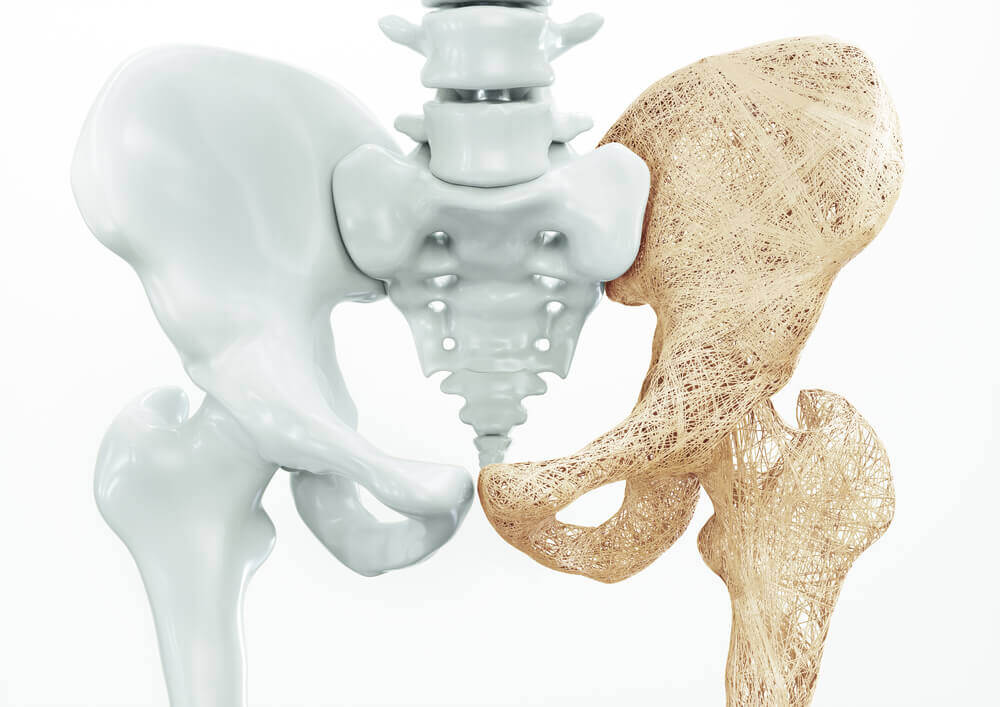 Osteoporosis is a medical condition that softens the bones, characterized by a lower density of minerals inside the bone, leading to an alteration of its microstructure. This does not only predispose you to a higher chance of fracture resulting from minor injuries and low-impact traumas but may also affect your overall mobility and conduct of your everyday activities. Data shows that more than 50% of women who are post-menopausal and are suffering from osteoporosis undergo fracture once during their lifetime. Moreover, the majority of the women who undergo hip fractures caused by osteoporosis may not be able to return to their independent lifestyle, as only 33% of these women are able to do so.

Compared to females, males have a lower chance of undergoing osteoporosis and its associated fractures – however, the mortality rate associated with these fractures is much higher in them. With a gradual increase in the prevalence of osteoporosis in men and women in the United States, it is suggested to keep rising until correct interventions and awareness about the condition are given to the general public.

Osteoporosis is caused by a lack of balance between the resorption of the bones of the body and their remodeling. This imbalance leads to a reduction in overall bone mass. In a healthy individual, the mass of bones is seen to peak when individuals are in their 30s due to an increased rate of bone formation as compared to bone resorption. However, after this age, the rate of bone resorption is reported to increase more than the bone formation, which leads to a gradual deterioration of the bone mass. If the body is unable to revive the bone mass to healthy levels, or acceleration of bone loss which is higher than what is considered normal – may cause osteoporosis.

The common diseases that are often reported to cause osteoporosis include Anorexia Nervosa, Hyperparathyroidism, Hypothyroidism, Malabsorption, Chronic Renal Failure, Cushing Disease, and any other condition which may be associated with Immobilization.