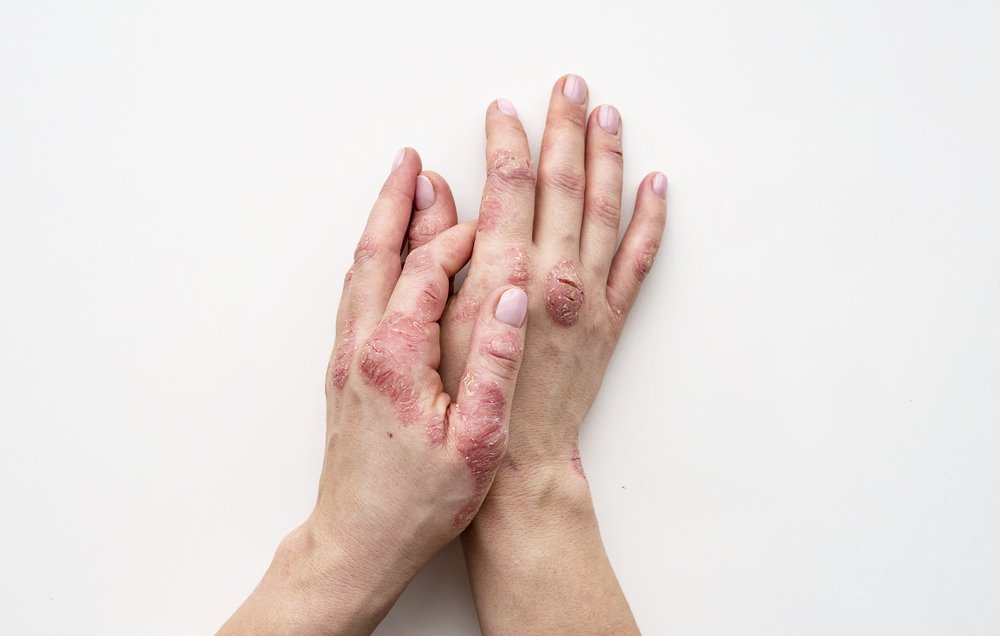 Skin is the largest organ in the human body. it covers almost all the external surfaces of our bodies. Skin acts as an active shield against germs and pathogens. Without such a barrier, human bodies will be exposed to more infections. Skin also regulates our temperature by acting as a thermal insulator in cold weather and by sweating to reduce body temperature in hot weather. Skin is formed from two main layers called the outer epidermis and inner dermis. The dermis is much thicker than the epidermis as it forms about 90% of the skin thickness. Therefore, the dermis contains blood vessels and most skin appendages such as hair follicles, sweat glands, and sebaceous glands.

Both layers are important and perform different functions. However, only the outer epidermis is capable of regeneration. For instance, if a group of cells in the epidermis is injured and died, the surrounding cells will divide and restore the dead tissue with a new one, whereas the dermis cannot regenerate its dead cells.

In fact, the process of regeneration is not only active when the skin is cut but it is a non-stopping process with the invisible shedding of dead cells to make the epidermis perform its functions properly. The epidermal cells divide and regenerate at a certain rate as it is believed that a new layer of cells is proliferated every month. The epidermis is estimated to turnover completely every 50 days on average. If the skin is cut deep enough to injure the dermis, the body replaces the dead cells in the dermis with fibrous tissue that forms a scar.

What is psoriasis? Psoriasis is a chronic inflammatory disease of the skin affecting almost any part of the body. Unlike other skin diseases, psoriasis isn’t contagious and can’t be transmitted in any known way. Psoriatic lesions have characteristic morphological features as they appear as pink, itchy, dry, and well-defined plaques that are usually covered with silvery-white scales.

No one can tell for sure what causes psoriasis; however, many doctors suppose it is caused by overactive immune responses. Microscopic examination of the skin with psoriasis revealed that whatever initiated psoriasis resulted in over-proliferation (cell division) of the epidermis to be up to 10 times the normal growth rate. The accelerated rate of cell division leads to the proliferation of under-mature cells with poor structure and abnormal keratinization.

Clinical presentation of psoriasis usually includes sudden development of pink scaly plaques over the most exposed areas to traumas such as extensor surfaces of the arm, legs, and scalp. The psoriatic plaques could get itchy, especially during flare-ups. If patients try to remove the scales manually, this will lead to an eruption of multiple bleeding spots. Due to a lack of curative treatment, psoriasis tends to have a chronic course with seasonal fluctuations.

Psoriasis often does not have a stationary course, but it flares up in attacks of exacerbation followed by remission. Doctors noticed an unexplained phenomenon associated with psoriasis called the Koebner phenomenon as patients usually complain of the development of trauma-induced psoriatic lesions in previously healthy areas of the skin.