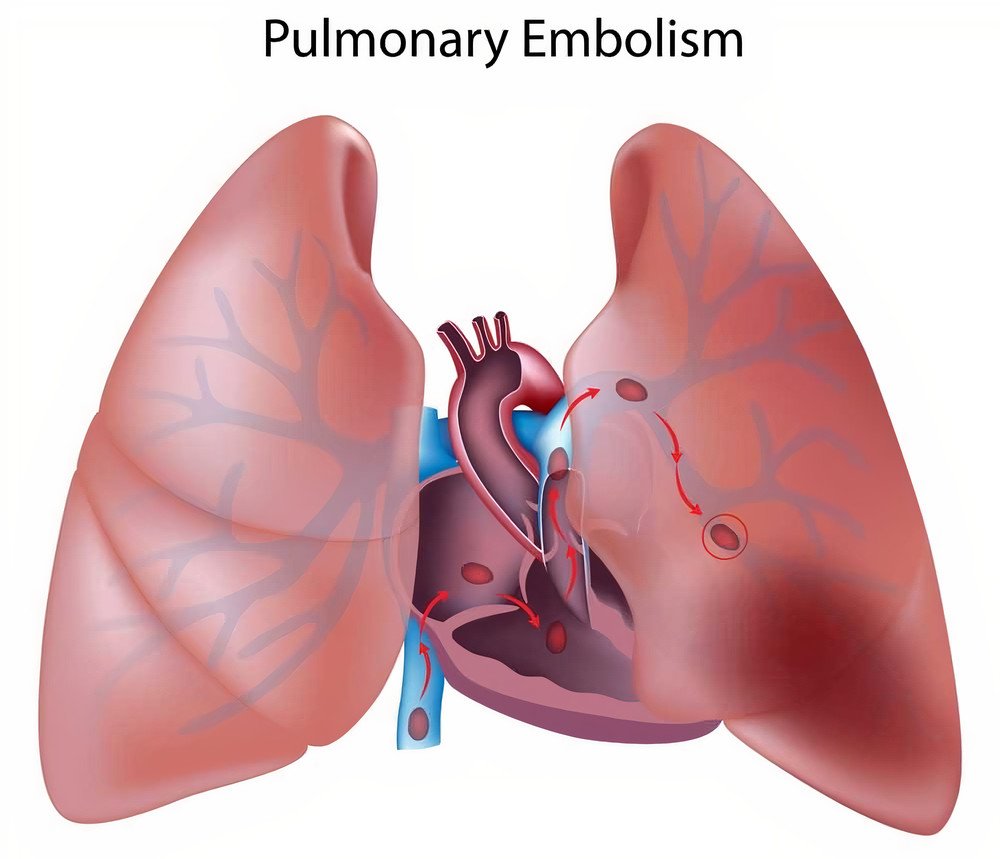 You may have heard about a relative admitted to the Intensive care unit with a diagnosis of pulmonary embolism. But what is it exactly? A pulmonary embolism is a clinical, sometimes potentially life-threatening condition in which a circulating blood clot (i.e., medically known as a thrombus) obstructs one or more of the minor pulmonary arteries or the main pulmonary artery in case of large thrombi, causing a condition medically known as massive pulmonary embolism. It leads to an acute respiratory failure and hemodynamic compromise, which is a severe consequence that needs urgent hospital admission in an intensive care unit for medical care and intervention.

Thrombi usually originate in the deep venous system of pelvic and lower limbs veins (i.e., deep vein thrombosis) or may also come from the right side of the heart and then migrate in the blood and lodge in the pulmonary arteries. Pulmonary thromboembolism is not a disease by itself but should be considered as a complication of deep vein thrombosis.

Signs and symptoms of pulmonary embolism 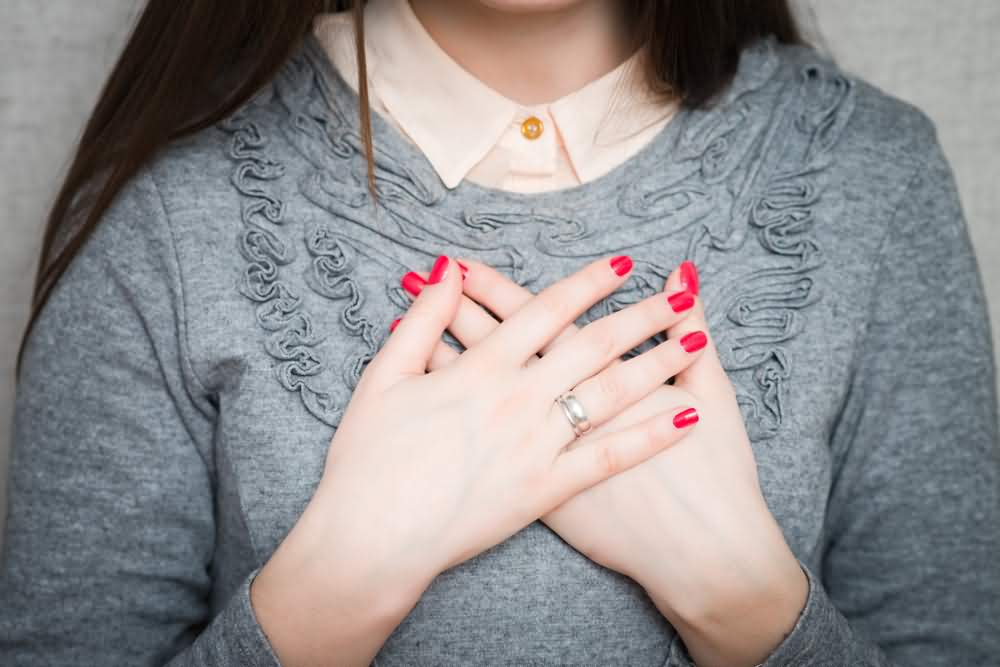 Pleuritic chest pain is usually the initial symptom that is caused by the cessation of blood to a part of the lung due to obstruction of the feeding vessel by an embolus. This pain usually forces the patient to go to the emergency department on the thought that he or she may be experiencing a heart attack (i.e., myocardial infarction). The nature of the pleuritic chest pain caused by the pulmonary embolism often mimics chest pain triggered by a heart attack and is closely related to it. Thus, the opinion of an expert will be necessary to differentiate one source of pain from the other.

Myocardial infarction and pulmonary embolism pain are different in that the former is usually more severe, reported as crushing heaviness in the retrosternal region and the center of the thorax that radiates to the left shoulder, neck, jaw or mandible with diaphoresis i.e., sweating) while the latter is usually diffuse and not radiating often increasing with inspiration.