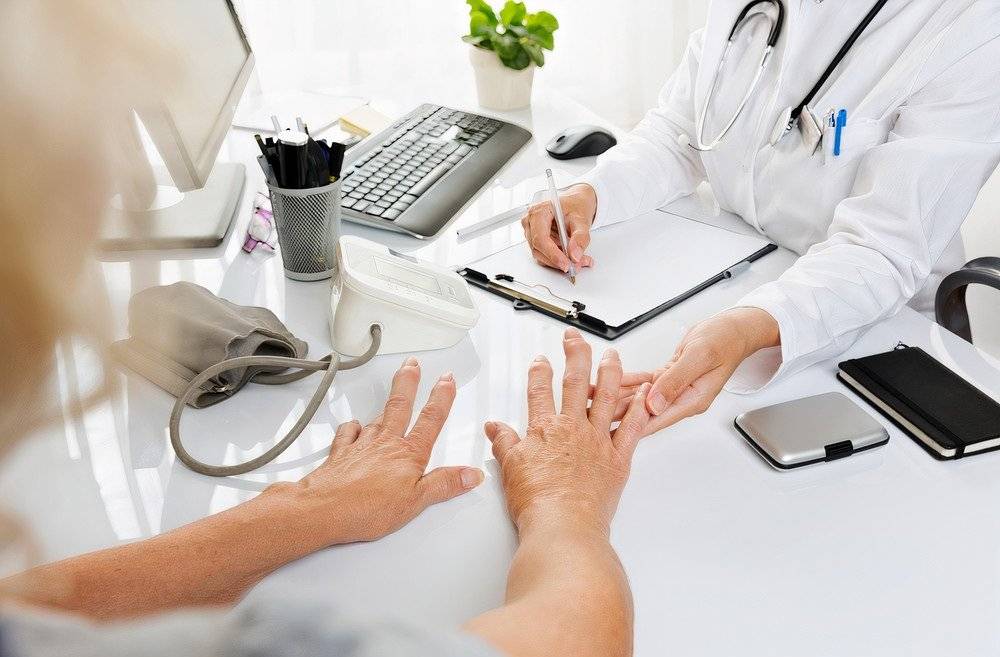 No individual does not get sick, and our environment is full of different organisms that attack our immune systems and end up getting us sick. Apart from these bugs getting their way inside our bodies, a few individuals inherit some diseases. They suffer from these diseases due to some pathology in their genetic makeup, and this takes all of their control away from preventing those diseases. Rheumatoid arthritis is one such condition that exists due to pathology in the genes. It is an inflammatory disease that involves all systems of the body. It affects the synovial joints, which is a chronic inflammatory condition. It has shown a pattern of affecting the joints furthest from the body and then involves the ones closer to the body in the later stages.

Rheumatoid arthritis is a progressive disease. Therefore, it starts slow and then keeps attacking more joints, making the person almost handicapped due to the extreme pain on movement. This disease becomes so severe in the end stages that it destroys the joint, the bone, and its adjoining structures. Scientists have classified Rheumatoid arthritis as early and established based on the duration of symptoms experienced. Those who come with complaints for less than six months are said to have ‘Early Rheumatoid Arthritis,’ whereas those presenting with symptoms of more than six months are defined as ‘Established Rheumatoid Arthritis.’

The leading cause that causes Rheumatoid Arthritis has yet been a mystery. However, what science could gather is that it is an autoimmune disorder, and many factors can play a role in the attribution of this disease.

One of the main links has been found to exist between the patient’s genes and the environment that can cause this condition to develop. Moreover, many external factors can also come into play triggering this pathology. Cigarette smoking and the occurrence of rheumatoid arthritis have been greatly discussed by researchers. Certain individuals are positive for a specific ACPA protein in their body. These individuals have a direct relationship between cigarette smoking and Rheumatoid Arthritis. Therefore, it is evident that social factors are also linked to the prevalence of this disease.

Another cause seen to be causing increased incidences of rheumatoid arthritis is the changes in the intestinal flora. All those individuals who suffer from this disease have a disturbed gut biome. Therefore, it can also be a contributing factor to this disease. This change in the gut microbiome has been linked to the severity of the disease.

The incidence of Rheumatoid Arthritis is seen to exist in about 40 out of 100,000 individuals. It has been seen to develop more in females than in females. Females are twice at a higher risk of developing rheumatoid arthritis than men. The peak incidence of this disease is in the late sixties. It is a disease of old age, and the ones susceptible to it usually present with signs of this disease in their fifties.