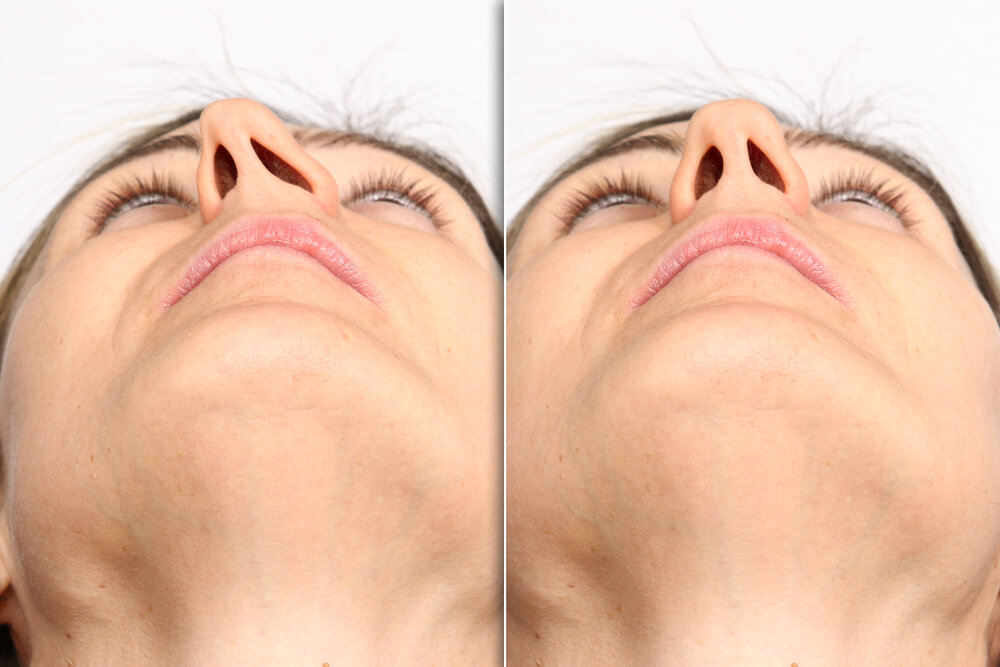 Septoplasty is a surgical procedure, performed mainly by Ear, Nose and Throat surgeon to correct and realign nasal septum deviation.

What causes the deviated nasal septum?

Nasal septum deviation can present at birth or at any stage of life. For the newborn, a trauma during delivery could be the reason for the deviated septum, or as a part of other congenital malformations.

In older children and adults, the septum of the nose can be deviated after face or nasal trauma as may happen in:

In older age the deviated septum could be part of the aging process, as the deviation may worsens while getting old.

Nasal septum deviation is a common complaint among the populations. Some papers and studies suggest that septal deviation and nasal obstruction are reported by nearly 70% of the general populations.