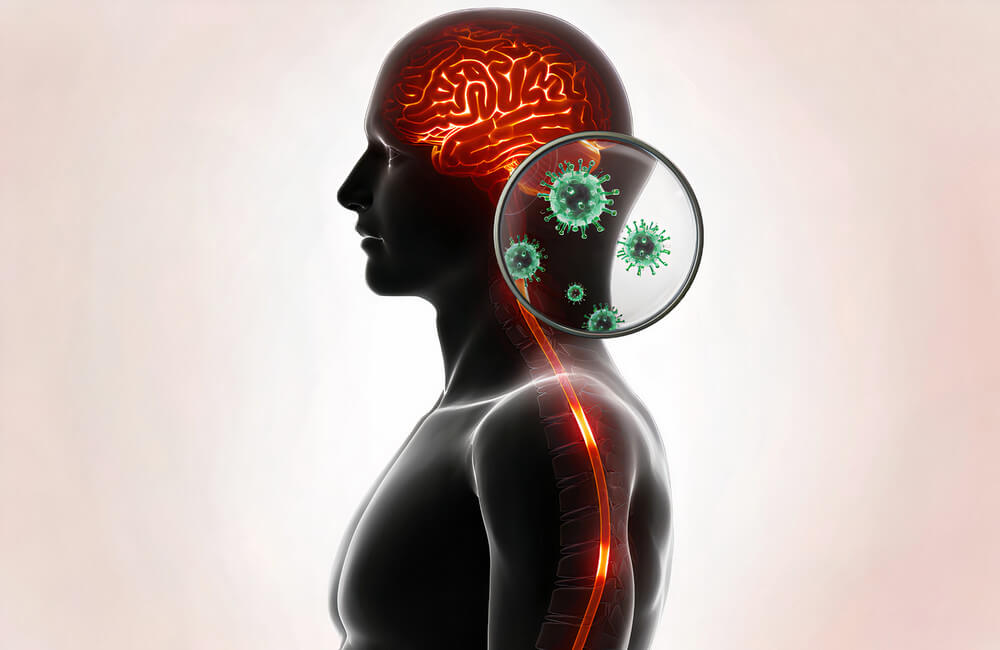 Spinal meningitis, also called meningitis, is an inflammation of the membranes (protective layer) around both the brain and spinal cord. Infectious and non-infectious agents can cause this type of inflammation, leading to severe consequences up to death. This disease is so fatal that the CDC has made the 24th of April the world meningitis day. The aim of this day has many purposes. Still, the most important is to teach people how to deal with the after-effects of meningitis, which varies according to the severity of the case. It also increases awareness about the importance of vaccination and enhances the recognition of the signs and symptoms of meningitis. Meningitis is more common than you think; this devastating disease affects more than 2.8 million people every year.

Infectious causes are the most frequent cause of spinal meningitis. Infection means that there is an external agent that caused it to happen. This infectious agent might be bacteria, viruses, fungus, parasites, or even amebic meningitis.

Amebic meningitis is a select category because the ameba that causes it lives mainly soil and warm freshwater. This limits the infection to happen only during swimming in the water, and even not any water. Naegleria fowleri, the ameba that causes amebic meningitis, does not live in salt water, so you will not get infected if you swim in any ocean. Even drinking contaminated water with Naegleria fowleri will not cause an infection. For all of those reasons, the rate of infection by amebic meningitis is shallow. From 1962–2018, there were not more than eight cases per year, and the total number does not exceed 145 cases in all of the United States.

The most surprising causes of meningitis are non-infectious. Many of us think that you can only get meningitis only when you are infected by one of the agents mentioned above. However, for your surprise, you can get inflammation in your meningitis by cancer, head injury, immune disease like systemic lupus erythematosus, and even some medications can cause meningitis. All the signs are the same as the classically known meningitis that will have its paragraph.