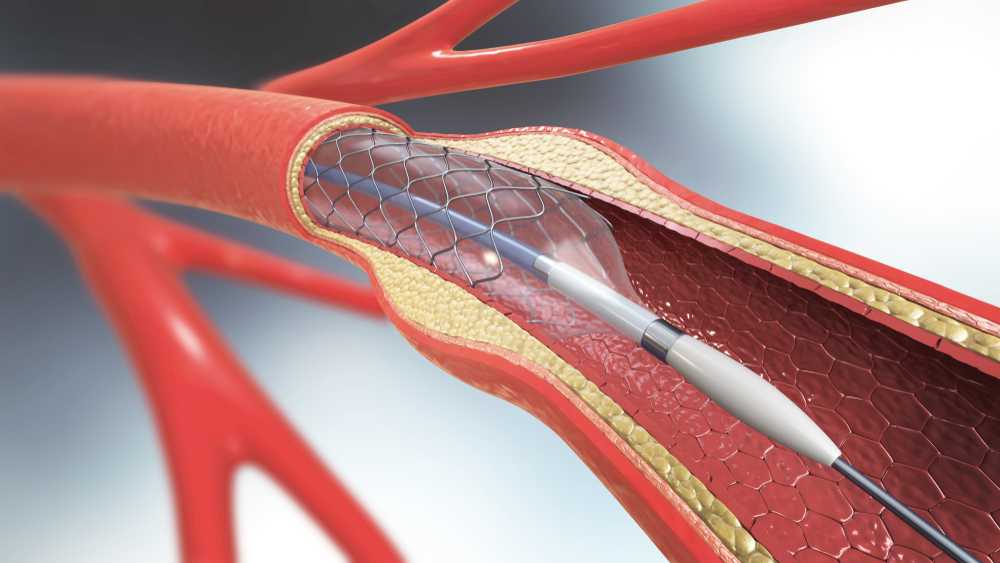 In the 20th century, it was obvious to cardiologists that medications aren’t effective enough to cure all cardiovascular diseases which were a bit common back then, so they started to discover surgical solutions. Several milestones were made in the history of medicine, particularly interventional radiology. After the invention of angioplasty and performing the first coronary balloon angioplasty by the German radiologist Andreas Grüntzig. doctors collaborated and pushed forward for further innovations. Cardiologists observed the results of the performed balloon angioplasties and found that they have compromised long-term results as patients usually complain of recurrence of the attacks.

Balloon angioplasty which is now referred to as POBA (plain old balloon angioplasty) was an effective procedure, especially for patients with angina pectoris, yet the rate of restenosis of the unblocked artery was considerably high. Doctors worked on a more lasting solution for narrowing blood vessels. In 1986, a French cardiologist called Jacques Puel managed to implant a stent in a human coronary artery. Such a breakthrough was a remarkable event in the history of interventional cardiology. For Dr. Puel ‘s contributions, he is considered one of the pioneers of coronary angioplasty.

Origin of the Term “Stent”

The word “stent” was derived from an English dentist called Charles Thomas Stent. Dr. Charles was a famous dentist in the 19th century, he contributed greatly to the development of denture making. Dr. stent created a compound made of plastic resinous materials used to obtain the impression of the teeth and oral cavity that would help in making a perfectly fitting denture. Then, Stent’s compound was used in skin grafting and urology until the mid-80s when stents were gradually introduced in cardiology.